CFP (this is the abbreviation meaning College Football Playoff) is the tournament serving to find out which team is the NCAA Division I Football Bowl Subdivision (FBS) champion. The highest-level games happen once a year, these actually are the most valuable competitions for college football teams in the United States of America. The history of this playoff is not too long: the very first competition started in late 2014 after the annual regular season of NCAA Division I FBS was over. So, CFP actually took its start just 4 years ago. 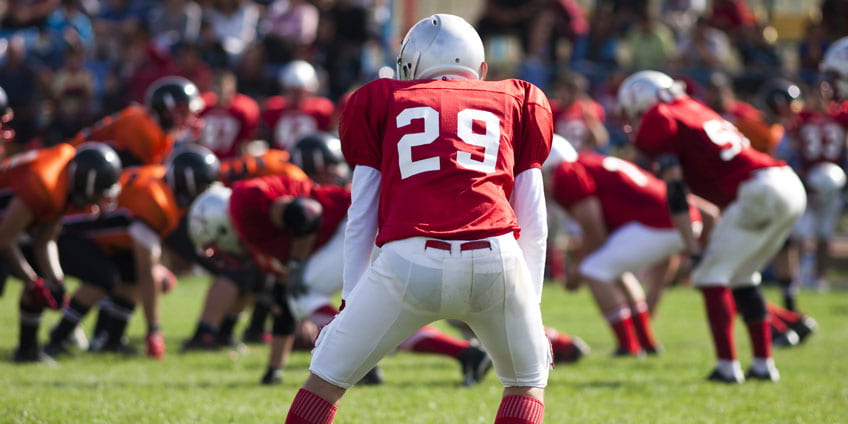 The format of the competition is quite simple: four teams compete in two semifinals. The team which is victorious in a semifinal enters the CFP National Championship Game to have the chance of being remembered by history.

The College Football Playoff history began after long years of negotiations, debates, favoritism changes, journal articles, discussions, and desperate hopes of numerous fans. But all in all, major college football decided to find its winner in the most undisputed way ever in sports: directly on the football field.

In 2014, presidents of twelve universities overseeing the postseason, approved the four-team playoff games plan called to help everyone in determining the national champion. The year 2014 became the year when the new format was introduced in the history of college football.

Called by some sports commissioners an “a milestone”. The new competition replaced the Bowl Championship series which was famous for being controversial due to the use of computer ratings combined with polls in order to analyze things and find out which two football teams have to start the national title clash. In addition, the same system was used to help in determining rivals for 4 other bowl games of the highest caliber.

The previously used method introduced in 1998 was excellent when two, just two, teams could be clearly called as totally superior according to all other packs as the regular season went on. Still, most season results left fans unsatisfied: they reasonably asked why such popular sport as football determined its champion, not through epic games but through computers and random formulas.

The new solution of 2014 really became a milestone for college football history. That schedule set up two semifinal playoffs to be played within a rotation of six bowls. The final National Championship game has to take place on a neutral field and to be ruled by conferences.

Charles Steger, The Virginia Tech President and the chair of the committee approving the college football playoff plan called it the best result of both worlds. The competition delivers fans and players the excitement of playoffs but does not influence regular seasons and keeps the bowl tradition protected. The four-team college football playoff scheme was not going “too far”. It was going “just far enough”.

Since 2014, four playoff competition teams are determined by the committee of selection. The one is pretty similar to the committee which chooses 68 teams for the well-known basketball NCAA tournament in March annually. The criteria taken into account by the committee include:

Throughout its short but rich history, the CFP hasn’t been officially sanctioned by the sport’s main institution – NCAA. The NCAA was recognizing rankings and decisions made by independent selectors but never provided the FBS football recognition for the official national championship. As a result, Division I FBS football is the exclusive NCAA sport where the annual national championship title holder is determined and awarded during the event other than NCAA. Still, as we mentioned before, the College Football Playoff inception of 2014 marked a major selector of college football to have the ability to determine their champions through bracket competitions for the very first time.

The selection process has remained unchanged throughout four years of College Football Playoffs history. This approach is different from polls or computer rankings used to choose BCS (Bowl Championship Series) participants previously in 1998-2013. The existing format is built on the system “Plus-One”. This organization became famous after becoming the alternative to BCS which finished 2003 and 2004 seasons controversially. 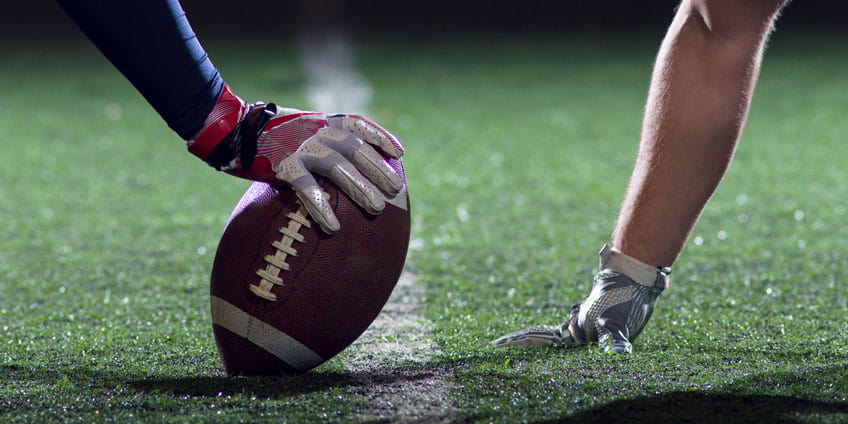 Throughout the history of CFP, semifinal games are usually set up for Monday, Saturday or Friday taking place during one and the same day. The semifinal day is close or directly on the New Years Day to make sure events do not conflict other bowl games. According to traditions, other bowls take place on New Year’s Day, too. The final National Championship event is played on the first Monday which is 6 or more days after semifinals are over.

The championship game venue selection is based on bids that cities submit. The process is pretty similar to that of the NCAA Final Four or the Super Bowl. The team which gains victory in the College Football Championship Game gains the National Championship Trophy. In 2014, CFP officials started a new history: they commissioned the totally new trophy which is not connected to any of the previous systems or rankings such as the “crystal” trophy of AFCA regularly presented since the 1990s.

As it was already mentioned, the College Football Playoff uses the knockout tournament bracket for 4 teams to find out which one is to become the national champion. Again, the New Year’s Six, those of the most respected bowl games throughout history, host semifinals on a rotation basis. Their rotation is set according to the cycle of three years. The pairings are the following: Fiesta/Peach, Rose/Sugar, and Orange/Cotton.

Three of New Year’s Six bowls take place during the same day usually on days one by one including the New Year. Top-4 teams are seeded by the selection committee. The same committee assigns at-large bowl teams during years when they are not semifinal game hosts. 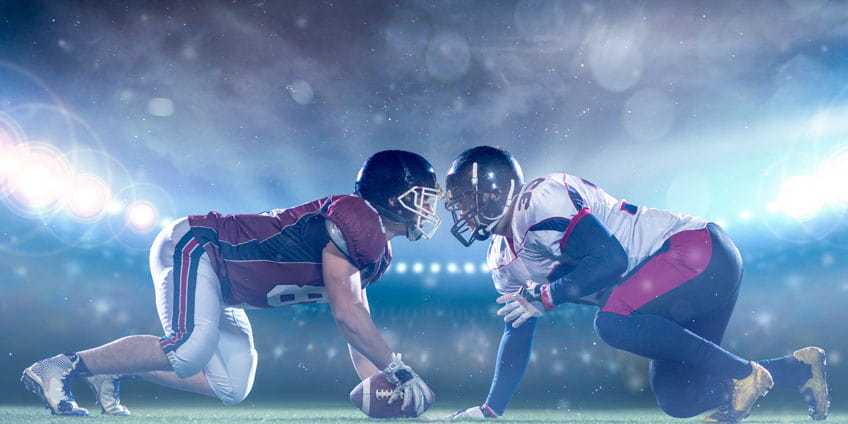 Cities around the USA send bids to host the championship game of each year. Heads of the playoff group choose one of those proposals pretty similarly to other great events of sports. The final game is to be hosted in a different city each year and bids have to propose stadiums capable of placing the minimum of 65 thousand people to watch the game. The selection system does not allow cities to host the semifinals and finals of the same year.

The CFP historical games of January 2015 had their ratings higher than BCS games of past years.

The CFP National Championship of 2015 had its Nielsen rating at 18.9. Nearly 33 million people watched the event. According to AdWeek, this sports event had the largest audience in the history of American cable television. To compare: Sugar Bowl and Rose Bowl games of 2015 were viewed by 28.27 and 28.16 million people respectively. ESPN also stated the event to set history records of cable TV views.