Let’s face the fact – learning English grammar is definitely not the best thing to do when trying to SPEAK the language. Naturally, we all need to know how to form a proper sentence to not to sound like a toddler, but there is one more thing – would a toddler be given a grammar book before it starts speaking in full sentences? Nope, they start learning it only when going to school and at that age children speak quite well already. So, do we really need grammar to speak the language? Well, not really if we just want somebody to understand us. But do we need grammar to MASTER all the peculiarities and be able to convey even the subtlest meanings from native speakers. The answer is, yes, we do. Let’s start with moods as they play an extremely important role when it comes to making yourself sound meaningful. Moods, also called modes, are an essential part of any written and spoken language that are expressed by a verb in any sentence. They denote the speaker’s attitude to the certain fact or state being described in a sentence. Moods are also ones of the grammatical features of a verb that stand together with grammatical aspect, voice and tense. They allow to differentiate the speakers’ position toward what they are saying, whether it is a desire, a command or just a state of things. In the English language, there are three commonly used moods – the indicative, imperative and subjunctive. And it is quite significant to catch an idea of their correct usage for better understanding.

The indicative, also fact mood is used in English to convey the statement, indicate, ask or deny a fact. It is the most widely used mood, and you would come across it quite often as it expresses the real event or condition that occurs, occurred or will occur. You may freely use this one in everyday conversations when expressing nothing more but a matter of a pure fact and observation. e.g. He always nods to me as a mark of respect. Did she really flunk her finals? Note that an indicative mood can also denote an opinion, for opinions are often stated as if they are facts. e.g. The lecture of the visiting professor was substantial.

The imperative mood, also command mood represents an action or a condition desirable or possible under certain conditions. A sentence in this mood expresses requests, suggestions, commands, orders as well as calls for actions. This mood doesn’t typically have a subject. Imperative mood in the affirmative is formed by using the principle form of the verb to be, but without to. However, negative imperatives are made with the infinitive do + not. e.g. Don’t make foregone conclusions without speaking to him first! Just have a look how they got settled. When you have decided to carry some authority, and influence a person with your words – this mode is the right choice to carry your message. It is usually used by teachers and parents, so next time you will understand what this fuss is all about.

Mood to Dream With

The subjunctive, also conjunctive mood shows either conditional, hypothetical or imaginary situation. It is quite complicated to use it correctly, though it is essential when learning English, especially in formal writing. The tense usage applies here differently. The subjunctive appears mostly in clauses starting with if, as if, as though, unless or I wish. The verb to be transforms in the subjunctive to simply be. However, the form were is commonly used in constructions with if or to convey a wish or desire. The form of any other verbs (except to be) is made from the 3rd person in present singular, omitting ending -s/-es despite whether the action is in present or past. e.g. If he weren’t so livid, we would ask him for a request. The subjunctive mood can also denote a recommendation or a demand when it is followed by that after verbs, such as hope, suggest, advise, recommend, demand, insist and so on. e.g. I insist that Jane be respectful to the teaching stuff. To make a conditional sentence, use auxiliary verbs like could, would, might. e.g. She might be able to go to the USA if she gets her pass.

Necessity of Moods for Each and Every Language 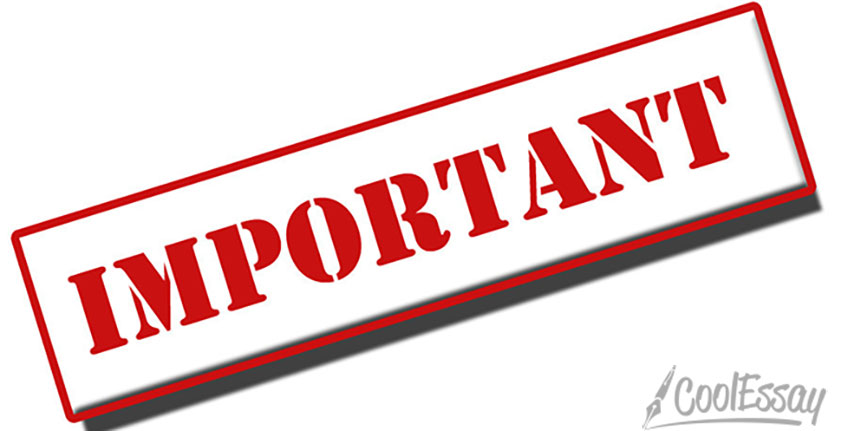 The idea of moods in any language is to emphasize the speaker’s feelings and personal attitude about what he or she is going to write or express orally. Even when three different moods exist in English (indicative, imperative, subjunctive), their meanings are determined by both syntactic and semantic criteria.

So, when it comes to using some certain style of the language to imply the speaker’s intentions and emotional state to another person. Just think of it! Depending on what mode you use the whole sentence intonation may be changed to opposite. That is why not only the grammar rules but also our emotional state has the same name. If you want to sound a bit more natural and not like a robotic toddler – you should try them out and see how beautiful your speech turns to be.