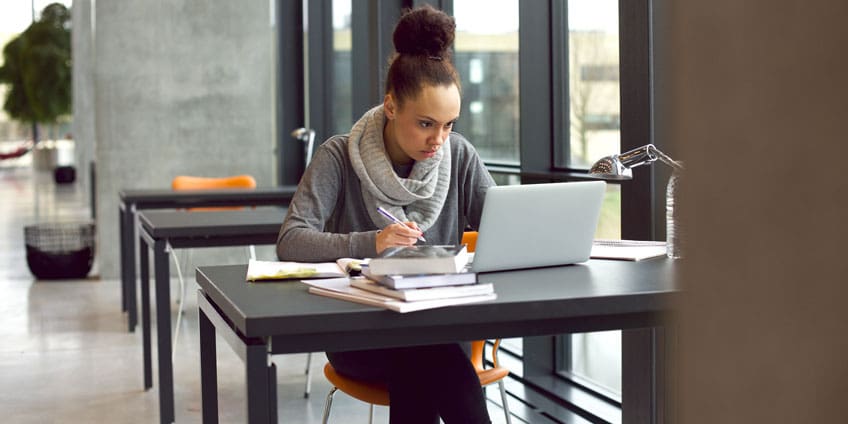 We all know that the best way to avoid war slang usage in daily situations is to avoid wars. However, at this point, humanity hasn`t come to the realization that it`s not the way of handling disagreements in the 21st century. The least you can do for now is not to include controversial phrases which form the war slang in your academic writing, mainly because those phrases are being popularized by media which have manipulative goals.

If you want to write an objective essay which will state your opinion on the matter clearly and will be unbiased from the first sentence till the last sentence, then you`ve found the right place and time to get some useful speak. Why is it so important? When you read news articles or watch reports on TV you don`t notice ways media are trying to hide facts or to sugar coat some information. It`s not just about countries with an authoritarian political regime. You`ll spot this terrifying tendency in American media of the 20th and the 21st century too.

Let`s say you found an article in a newspaper which told about neutralization of armed forces of a certain country. What`s your association with a word “neutralize”? It has a vast range of meanings and perhaps, killing people isn`t the first one that will come to your mind. But this is exactly what that article meant. Do you remember movies about gangsters or mafia where the characters almost never used the word “murder.” They often replaced it with such phrases as “to take somebody for a ride” or a more cynical one “to take care of somebody.”

See? Your consciousness can`t connect those phrases to their actual meaning, and that`s why it can be misleading. And that`s why it`s important to call a spade a spade whenever you`re writing an essay or a thesis about war. There is no equivalent of this topic that will be easy to write about because of different contradictory sources of information, controversial data, and a moral aspect, of course. That`s why we feel like you could use some help from essay writing service.

This war has introduced many words and phrases to a daily vocabulary which we`re still using on a day-to-day basis. Did you know that “doll” and “chick” as in reference to a woman and “kid” as a way to call a child comes from the times of the cruelest war in the human history? Soldiers were using it in conversations in diminishing context. In fact, absolutely every war became a creator of new words and phrases that we use regularly. Perhaps, this is a wrong tendency but you`ll see it a bit later when we get to the Korean War and the Gulf War.

We often use “nose dive,” or “storm troopers”, and even blitz (krieg) can be spotted sometimes in news. Initially, it represented German`s war tactics. But now, journalists, for some reason, include it to any article which has something to do with rapid and determined political or economic action. These seem more or less harmless in comparison to the words that we`re going to tell you about. 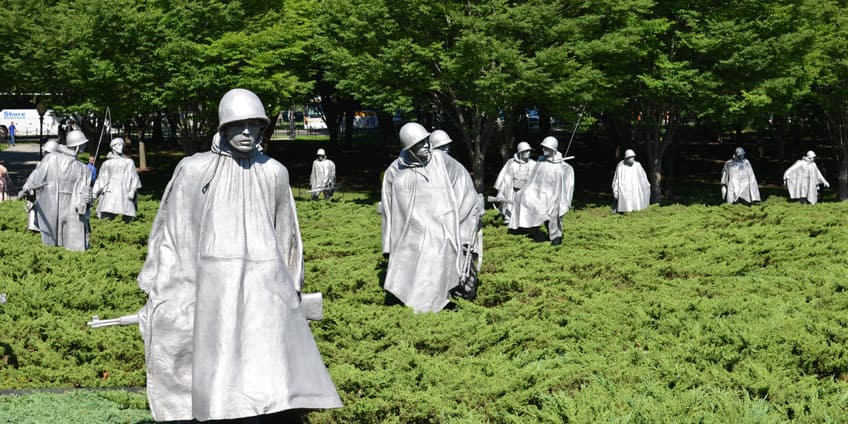 It`s the time of the Cold War we`re talking about here. It did bring its own slang too. Some of the words are harmless, whole some may raise your eyebrow if not used carefully. Red, pink or pinko, as it often was referred to communists or socialists, should be omitted from the content if you`re writing an essay on modern Russia. Sometimes attributes which belonged to the Soviet Union are associated with Russia of these days, and it`s a truly bad idea.

Such idiom as “Dear John” letter made its way through the Korean War and settled in the modern vocabulary. In case you`re wondering, nowadays, it`s all letters or text messages that soldiers` significant others send them while they`re away from home in order to break up. Such popular word as “brainwash,” which has flooded most newspapers and magazines recently, also comes from this war in Asia. Brainwash is a manipulative tactic of Korean soldiers with the help of which they were making American soldiers trust them despite the fact that they had a bad reputation.

This is where things get brutal in terms of linguistics. During this war, English-speaking soldiers and the American media came up with more than a dozen ways to avoid saying “murder.” They almost never said “to kill.” They used “to waste,” “to smoke,” “to blow away.” If you think about it, the phrase “to kill a human” sounds absolutely terrifying, and it`s in our nature to reject such possibility. But when soldiers would hear “to smoke a human,” it was easier for them to turn on a psychological coping mechanism when their duty is murder.

From time to time, we can see some words in the modern media which were introduced by this war, including “friendly fire” (when soldiers start shooting their own forces), “carpet bombing,” “The Domino Theory,” “body bag,” and many others. All these words were born in the firing line. 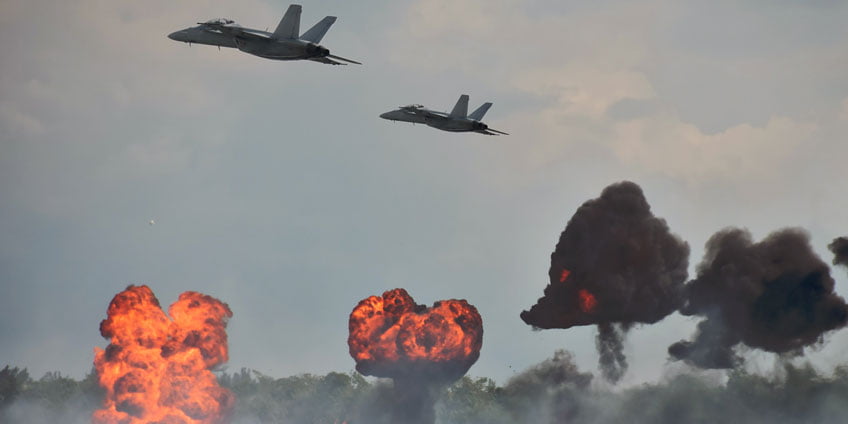 Manipulation lays in the very name of the military operation. Officially, it wasn`t considered to be a war. De jure, it was a police action. De facto, it was a true war, because two million people died in it. As a global peacemaker, the US decided to participate in this war, attempting to find a resolution of a conflict. According to some sources, because this operation was beneficial to the president`s administration. President couldn`t declare a war without the congressional approval. But with the police action it all was much simpler. Also, during briefings, American generals were avoiding the word “bombing.” They always referred to it as to “air support.”

Don`t you think that perception of these two phrases is absolutely different? Because bombing definitely has a negative connotation, while air support sounds like something promising and helpful. However, both notions mean totally the same. So, when you`re writing an essay on a topic like this, you should definitely avoid these manipulative euphemisms.

By this time, the media have become so skillful at presenting stories about wars that their language turned into brainwash rather quickly. They were using such terms as “smart bombs” (doesn`t it sound like these bombs don`t carry such that deadly and dangerous vibe?) or “surgical strike” (like it`s meant to heal but not to destroy). Often such type of news was imposed by the government that didn`t want citizens to find out the truth.

For example, what is the first thing that comes to your mind when you hear the phrase “collateral damage after a strike”? You may think that a few buildings got accidentally destroyed. But it`s about a war, actually. And it happens often. In reality, this phrase officially means “killed civilians.”

That`s why after reading an article about “collateral damage,” people won`t question actions of their government, especially when it stands on top of this machine of manipulations. Names of military operations also carry meanings that are supposed to calm down citizens.

For example, “Operation Enduring Freedom” sounds like it`s the right thing to do and like it will definitely be supported by society because people don`t know what`s hiding behind this name. If the name represented the meaning of the actual operation, it would be called “Kill Those Who Disagree with Our Understanding of Freedom.”

And that`s why you need to be so careful with war terminology.