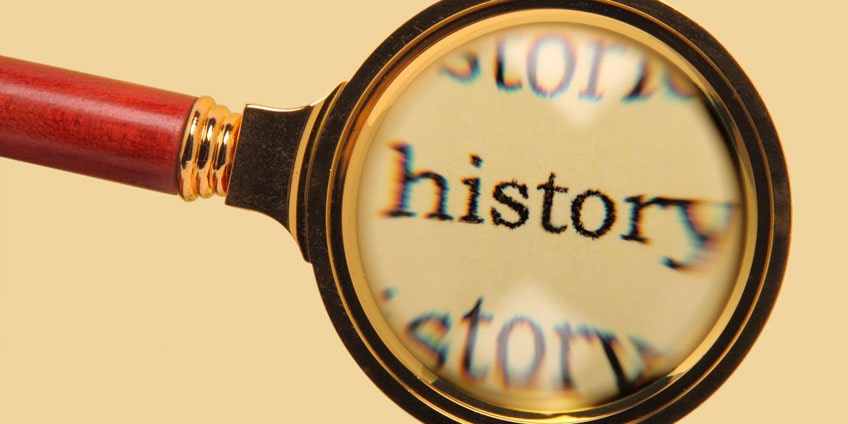 Tips on How to Make History Studying Fun

Studying is dull, right? Every time you open up a book or tackle a history homework, you want to close it right away. There were so many dates, history facts, names and locations that you had to memorize that it made it difficult to enjoy. Is there a way to make it less boring? Definitely.

If you want to make your studying fun, you have to get interested in that historical topic. You might ask how exactly do you get the interest in a history class? Just do not jump straight into the details, just expose yourself to the truly exciting facets of the history topic.

For example, before learning the History of Middle Earth for your class, read “Lord of the Rings”, before learning the history of the Early Middle Ages, watch “Vikings” first. So, find a book, movie or even a video game that is going to give you an initial high-level introduction to that topic in an entertaining way.

I suggest you start with a podcast called “Hardcore History”. Listen to the episode about Ancient Persia and you are going to read the “Persian Fire” by Tom Holland right away.

History is all about dates and how one event connects to the next. But there can be a lot of information between the lines, so creating a mind map is a great way to see how everything connects. By the way, flashcards are also a great way to make your history class funnier.

You want to make history studying more fun and enjoyable than create many rewards that you get for doing it. These rewards should be high-density fun. Letting yourself go out with friends, surf on the Internet, watch favorite TV series or eat homemade cookies. Plan out the details of these mini rewards in advance because it will build your anticipation. You know at the back of your mind that once you finish that history homework, you are going to get to do something fun.

As a matter of fact, history is not that boring if you take a closer look and I am going to prove you that. Check out fun history facts and cool historical events that will make you laugh.

History does not have to be boring! Actually, kings, lords, and plebs in the 18th century were just as messed up as we are. Believe me, they had just as many awkward and silly situations as we do in the 21st century. Nothing has changed. If you think great leaders, Presidents and warlords are not like us, here are some cool history facts to prove you are so wrong. Discover history fun facts you have probably never heard of.

There is no room for all the hilarious and bizarre stories about the U.S. Presidents. Catch the coolest ones.

William Taft is the fattest U. S. President. As the rumor goes, he got stuck in the White House bathtub multiple times and had to get help with getting out. George Bush Sr. did a parachute jump on his 80th birthday. Andrew Johnson became popular for swearing. The most memorable event of Jimmy Carter’s presidency was the attack of the giant swamp rabbit that directly towards him and wanted to kill the president during his fishing alone.

Seriously, there is something wrong with rabbits. The 39th President of the U.S. was not the first leader who was attacked by rabbits. Napoleon Bonaparte had the same problem 150 years before and lost this battle against fluffy monsters. How did it happen? French statesman defeated Russian Empire and decided to celebrate it with a massive hunting. Hundreds, if not thousands of rabbits, were gathered and caged for Napoleon.

But something went wrong and rabbits did not run away from Napoleon and his generals as they supposed to. They run straight awards for them and chose the warlord as their main target. Rabbits pounced and bit Napoleon until he was forced to run away as he did in 1812.

Liechtenstein and the Great War

In the middle of the 19th century, the Austro-Prussian War was still in its icy stages and Liechtenstein sent out 80 men to battle. What is it one of the funniest history facts? Because the army came back with 81 men with no injuries and even made one friend along the way. The best part of this story is that it was the only fight this country has ever engaged in.

Is the War Over?

Do you want more cool history facts? Catch this. Hiro Onoda, one of the Japanese soldiers, has never realized World War II was over until 1974. He was supposed to spy on the American forces on the tiny island in the Philippines. To carry out this mission, he stayed there for 29 years and return to Tokyo in 1974 after his commander had to come out of retirement to convince him the war was actually over.

The Smell of Versailles

Such a huge and aristocratic palace as Versailles had no restrooms, people would just do their needs in the corners or used the gardens as a toilet. That is why the ladies of France often complained about the awful smell inside the palace. I think there was no a nice smell outside too. Actually, it was one of the reasons why King Louis XIV ordered to brought orange trees in the hallways.

In the 1700s, one of the largest landowners in Massachusetts attended his own funeral. Not only he secretly faked his own funeral for no reason, but later canned the wife for not crying enough. Read about Timothy Dexter and you will find out the whole story behind it.