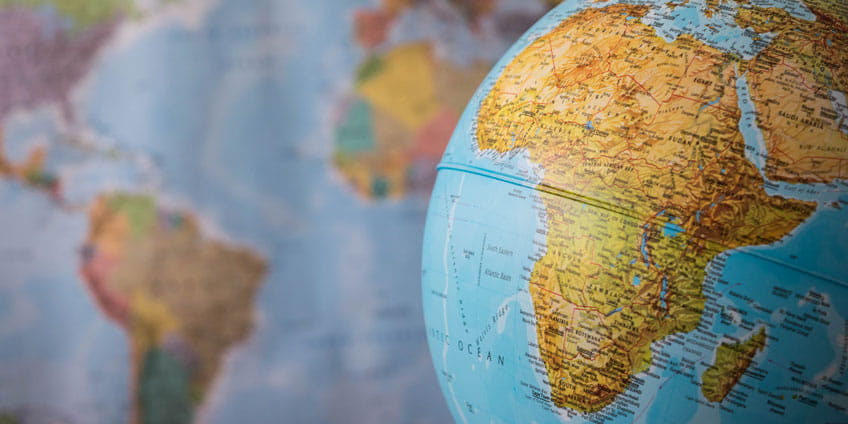 You’ve definitely heard about Elon Musk’s ambitious intention to provide each and every corner of our world with the easily accessible, always available, and, most importantly, affordable Internet. By the way, on February 22 SpaceX successfully launched two test satellites, taking the first, revolutionary step towards building the largest satellite network that will bring high quality and high speed Internet to each earthling.

But SpaceX also reported that it would take a few years to complete the construction and make everything work properly. Well, Rome wasn’t built in a day, was it?

So, until that historic moment comes, we should brace ourselves and deal with the current situation in the modern cyberworld. Fortunately, most of its laws are different from those of the real world we live in. But statistics proves that the virtual world is developing not as evenly as the technology actually allows. In some real, geographical regions the access to digital novelties and opportunities appears as limited as the access to the basic benefits of human civilization like drinking water or medicines.

And if you’re thinking about Africa now (yes, I mean this very region), local governments and world organizations certainly must keep looking for effective solutions to the challenges this continent is facing and bring these solutions into being as soon as possible.

Right, we’re going to discuss Africa, figure out what’s holding digital revolution in African countries, and try to come up with the ideas that could lay solid foundation for further positive changes in today’s local scene.

Another portion of custom assignment help is waiting for you down below.

Raouf Farrah, a lead Africa analyst from the SecDev Group, Canada, compares African cyberspace with a nervous system that supports, controls, and even powers local banking, transport, and agriculture. Digital technology has notably changed lives of millions of Africans. From 2012 to 2017 around 250 million more people started enjoying the advantages of digital connectivity. It means that each year about 50 million new users in Africa got access to the Internet. That’s impressive and promising.

However, under such rapid revolution in African cyberspace there is almost no healthy ground which would consist of special regulations, funds, technical support, and education. That’s why African governments, private firms, and ordinary citizens appear exposed to different kinds of cyber threats: mass surveillance, financial cybercrime, malware intrusions, and even identity theft.

The lack of technology and skillful specialists worsens the general situation, which results in huge financial losses and a real danger for all Internet users.

What can be done to eliminate apparent risks and make cyberspace serve the improvement of African people’s life? Let’s approach the challenge of the African digital revolution from three different sides and try to discover the ways out. 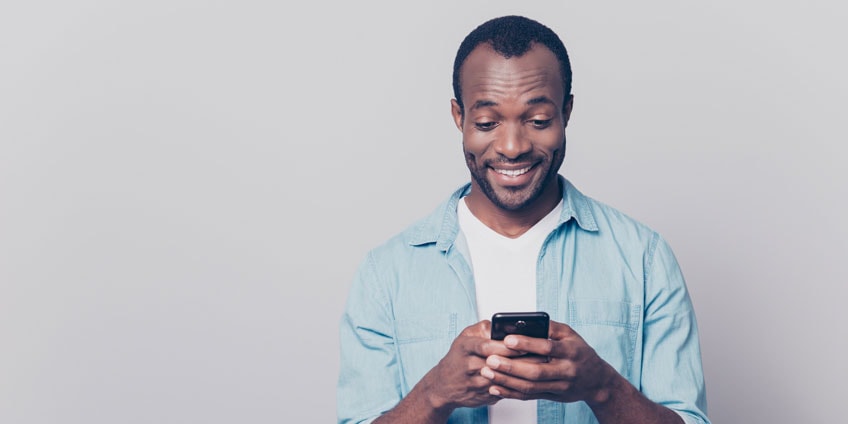 Here is what our essay writing service team found out.

Africa has a significant digital potential. The part of its digital economy in global GDP will make more than 26% by 2020, and that is estimated to be more than beneficial for the continent. But without the implementation of effective policies as well as public and private sectors’ participation in this new economy, Africa won’t be able to progress. What’s more, it risks falling behind the rest of the world dramatically.

Taking into account Africa’s large territory and population, it won’t be wrong to consider its digital ecosystem as a vibrant, growing space, full of benefits of global value. At the same time, however, most African states aren’t economically, legally, and socially ready to realize the potential opportunities and use them for the common good.

Africa’s digital ecosystem currently remains one of the most vulnerable. But the situation can be improved via the implementation of national cybersecurity strategies and the adaptation of substantive laws to fend off cybercrime of any type.

Making Africa’s cyberspace resistant to various attacks needs up-to-date technology and qualified skills. However, the satisfaction of these needs causes new challenges, demanding considerable investments of both money and intellect.

Purchasing security technologies from other countries may be as pricey as developing these technologies from scratch in Africa. The second option is also complicated by the fact that African states will have to involve foreign experts in any case: they will help local specialists and teach students, as the knowledge Africa can avail nowadays isn’t enough to create quality technologies that could protect its digital space from actual and potential cyber risks.

A well-planned and all-inclusive tech development and education should be among the top priorities of African governments today. They should become the strong pillars that could reliably support Africa’s online ecosystem, regulate its activity, and secure it from undesirable destructive influences.

If you’d like to do more thorough research into the interconnection between education and technological development in Africa, avail our article writing service right now and get a sample of an academic paper in no time.

Strengthening the resilience of African cyberspace also requires confident political resolutions. A few separate attempts have been made across the continent, but they haven’t proved really helpful because they simply lacked across-the-board, comprehensive accord and sober, voluntary involvement.

For instance, in 2014 the African Union tried to adopt the Convention of Cyber Security and Personal Data Protection. It was aimed at providing digital safety and rationalizing African states’ attitude to e-commerce security, personal data protection, and cybercrime in general. But since 2014 only nine out of 55 AU members have signed the document.

At the same time, the Pan African Parliament, one of the nine essential AU’s organs, came up with the idea of sparking continental debate on cybersecurity challenges in order to develop and coordinate the policies of member states. Probably, the initiators of debate pinned much hope on its effectiveness and believed that it would help find optimal solutions. We’ll never know, however. Because the idea wasn’t realized.

Nowadays the African Union’s main tasks are mobilizing its members to formulate national cyber strategies and implement them, harmonizing the existing legal frameworks and inserting cybersecurity regulations into them, cooperating with states that lack cyber agendas, and participating in international initiatives. African governments must now join their political, economic, and social efforts to reach an agreement that will satisfy their common interests and public expectations.

Search for more samples of original essays online. Follow the updates in our blog and be the first to get the freshest ideas as I write my essays and publish them weekly here.