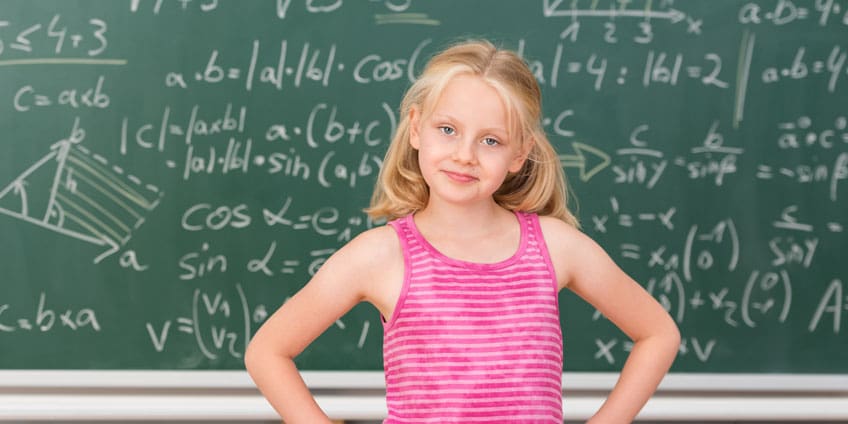 If you have already googled the answer to these questions, I’m sure you feel a little frustrated. Half of the articles Google suggested to you stated that “Yes, of course, definitely, we all can make ourselves geniuses if we want to!” The other half of all search results tells you that “No! You shouldn’t even entertain a hope that you can become a genius. You can be born one only. No third is given. Put up with it!”

Well, these ideas may be expressed not so passionately in all those numerous posts. But the fact remains that the almighty Internet doesn’t seem to know for sure whether we are born geniuses or we may have a chance to turn ourselves into geniuses throughout our lives.

That’s good news for you, actually. Whatever your answer will be to those two questions, no one will ever be able to say that it’s inappropriate or wrong.

However, when you need to introduce your answer in an essay, it’s essential to make it logical and persuasive.

So, let’s see how you can deal with it! Our essay writing service team has a few ideas.

Start with a Definition

If the way the word genius sounds reminds you of a genie from the good old fairy tale about Aladdin, then you already have a clue about the origins of the former.

The word “genius” is derived from the Latin verb that means “to create, to bring into being”. In the Roman times, the genius was associated with the spirit that guarded and guided a person, their family, or a particular place. You see, even the story about Aladdin has a scientific ground, as etymology is a science that studies the origins of words, if we put it simply.

So, a genius should initially be interpreted as a guardian and guide of someone or something. Probably, a genius should also be understood as something that supports a human in making choices or decisions and helps come up with ideas and solutions of special significance.

For example, you can hear a fine art connoisseur saying that the genius of Leonardo da Vinci will never be surpassed by anybody who dares consider themselves an artist. Or something like that.

The thing is that we tend to attribute at least two meanings to the word “genius”. We believe a genius can be both a person and a gift, that’s how we also call it, which this person possesses. However, the question remains whether we are born with this gift “implanted” into our consciousness by nature (or whatever we believe it may be), waiting just for a lucky chance to reveal it to us. Or do we have to work hard in order to develop and nurture this gift?

You’ve already checked what Google’s answer to the shorter version of this question is. And the answer is that there’s still no clear answer. But it’s your opportunity to speak out.

You can find a more scientific definition of the concept of “genius” here.

Modern scientists and researchers claim that a natural gift isn’t the only one condition for a human genius. What’s more, in some cases it’s not even required. And yes, there are manifold cases within which the concept of genius must be considered.

Dean Keith Simonton, Psychology professor at the University of California, and Dr. Thomas Armstrong from the American Institute for Learning and Human Development, have conducted independent thorough research into the issue of human genius and tried to find a clue to it. Although the two scholars probably don’t even reference each other in their works, they both believe that genius can’t be genetically inherited, that it’s rather nurture than nature.

How can they prove that? Here are a few arguments you can use in your college paper. 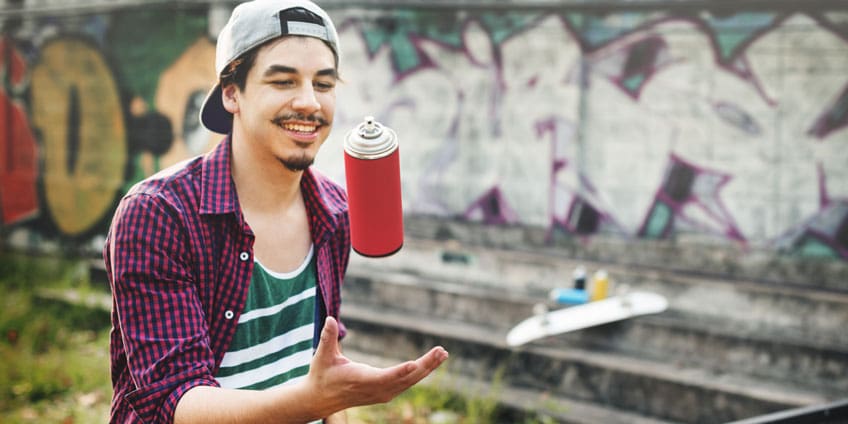 Genius Goes Beyond Arts and Science

Undoubtedly, Michelangelo, Galilei, Einstein, Picasso, and Hawking were true geniuses. Their contribution to the development of humanity, within its various facets, can’t be overestimated. However, didn’t you consider your dad a genius when he repaired your bike? Don’t you consider your friend a genius when he or she cooks something incredibly delicious for your birthday?

We tend to limit the concept of genius to science, arts and sometimes literature, to discovery and invention, to something brand-new, revolutionary, unique. That’s correct, but that’s not the complete truth.

Probably, William Shakespeare’s poems and Alexander Fleming’s penicillin are the elements of some grand design of the universe, according to which no one else could have created what those two minds could. But it doesn’t mean that if most of us don’t write subtle sonnets or don’t discover effective medicine, we can’t be geniuses in a less global context.

For instance, if you decide to launch a start-up and your ideas prove really interesting, innovative, and workable, if you manage to attract a willing investor and continue developing, one day you’ll look at what you’ve built with your own knowledge and know for sure it’s a great manifestation of your genius.

Dean Simonton’s study has shown that the average IQ for scientists is considerably higher than that for the general population.

However, it’s still not completely clear what IQ covers and on what it depends actually. Besides, a scientist is just one of many professions which require highly-developed intellectual capacities. A superb anatomist may not be able to do complicated operations that surgeons do. A theorist of artificial intelligence may not be able to create a program that can simulate human speech, but a programmer will do it.

Would it be right to say in such a case that a surgeon and a programmer aren’t geniuses? Isn’t saving people’s lives or developing software aimed at making these lives more comfortable what geniuses are supposed to do every day?

In order to answer these questions in a rational way, it’s important to realize that a natural gift and IQ are necessary, integral, but not sufficient parts of a true genius. Simonton and Armstrong argue that constant practice and a many-sided self-development, personal traits, and even social background along with life experience should be taken into account when we try to define a genius.

So, it turns out each of us can be a genius at a local level, though not on a global scale. We just need to know for sure what we are good at and move in a direction determined by our most notable abilities.

Easier said than done, right? But there’s a solution!

Genius Is Always About Hard Work on Yourself

Whatever psychologists may tell us, the best remedy from bad mood or even early depression is work. Any work. Even washing dishes can help.

But let’s get back to the core of our discussion.

Only constant hard work can help us develop our painting, musical, writing, designing, programming, or medical geniuses. Ludwig van Beethoven wouldn’t have composed his masterpieces if he hadn’t played that much. Sigmund Freud wouldn’t have developed manifold ideas that shed light on the human psyche if he hadn’t studied and researched so much. You couldn’t have been proud of your currently highest achievement if you hadn’t done all that tiring, seemingly unthankful work.

Do you think it might be too arrogant to compare yourself with these geniuses? Well, if you believe you know for sure and from real-life experience which particular knowledge and skills can help you find and express yourself, if you feel people can value and like what you’re going to do, then yes, you may deserve a place among the great minds.

At the end of the day, your genius will reveal itself only in what you do and how you do it. So, brace yourself, nurture your gift, and take your place among people who change the course of history.

Remember that we are born to become geniuses.

“But what if I can’t even write my essay because I don’t understand the topic?” In this case your smartest decision will be contacting us and doing tasks that only add to your genius.