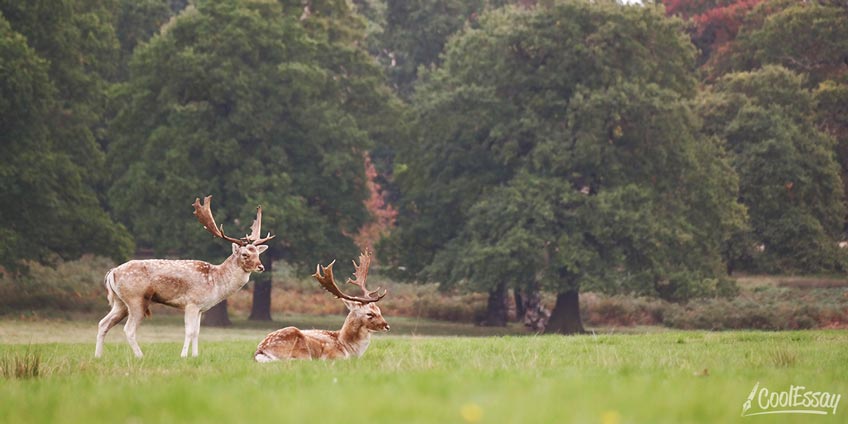 Idioms – an integral part of the English language – are constantly found in colloquial speech, from comedy series to business negotiations.

From the school English course, for sure, many people remember it is raining cats and dogs – an idiom for describing heavy rain. We will add to cats and dogs falling from the sky some more colorful images – a deer in the headlight, a dog that eats another dog and a monkey that sees and does. So, funny idioms with animals.