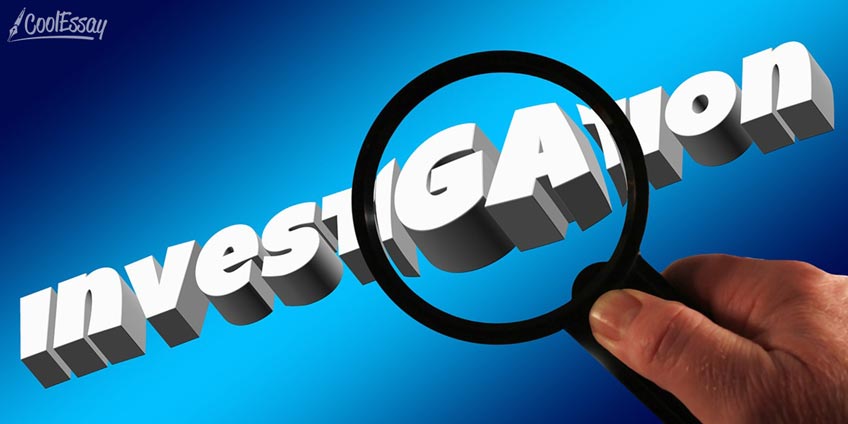 So, we begin to collect reasons for which, it seems to you, you cannot learn English. Today we will analyze two extremely common ideas that many people, who have problems with learning a language, like to hide behind. These are such ideas as "you need to learn the language from the childhood" and "you need to go abroad and live there to learn the language". Familiar stories, aren't they?

So, there is such a popular opinion that the best (or even only) effective way to learn English is "you have to go to England, you will immediately learn it there" (for some reasons it is exactly England, apparently because the language is English). And it is even better to learn English as a child: then, as they say, there is no need to apply any effort at all. And, apparently, the best option is a child who lives in a country where English is spoken.

You just cannot argue with the latter argument, especially if the move happened right after birth. However, let us see how children learn English and how those who study it abroad deal.

It Is Easy to Learn the Language as a Child

To begin with, there is no scientific confirmation of this fact (however, with the exception of pronunciation – here, science agrees that children deal with it better). But the idea of children who are achieving fantastic results in learning the language appeared, apparently, as a result of the fact that children, being among foreign peers, begin to communicate quite briskly in a few days or in a week. It is true, but:

Adults are unlikely to be satisfied with enough primitive phrases necessary for children to play ball. And since the knowledge of the language is not enough to talk about usual topics – politics, sports, gossip – it seems that it comes much harder to adults. To squeeze out a couple of foreign words – it is a feat at the very beginning of learning the language, not to mention sports and politics.

The blame for this is the second difference between adults and children – complexes.

How do adults treat mistakes? "I cannot begin to speak until I am sure that I will say it right" – such a perfectionist approach actually hinders the mastery of the language. Imagine that you have to make mistakes 1000 times to reach a certain level. And the earlier you start talking, the sooner you will reach the right level – and you remain in one place while continuing to be silent.

And, finally, the third, and, perhaps, the most important factor. How much time a day does a child devote to learning the first language? Almost all my free time – 16 hours a day, 365 days a year. Compare it with your 2 times a week for 2 hours, it is not surprising that the child is in a better position.

At the same time, apart from the time factor, adults are in a much better position than the children – they know what to learn, can force themselves where it is necessary, and most importantly – adults have experience, intelligence, logical thinking at their disposal – all this will not be superfluous when mastering the language.

I Will Move to London 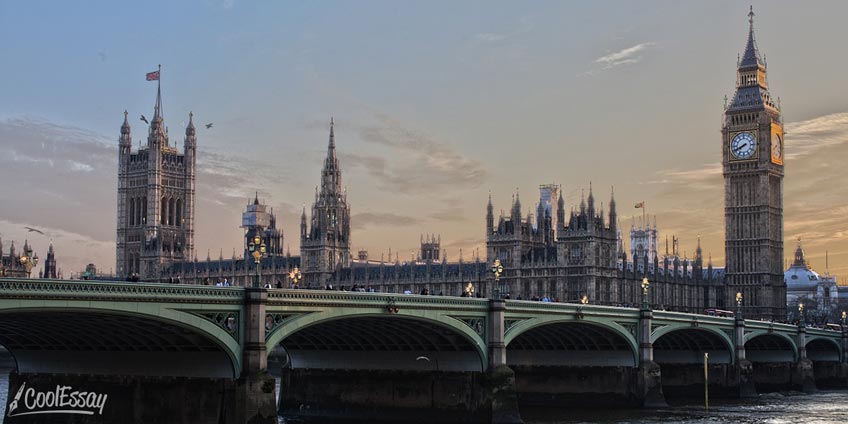 Arguing with this statement is the hardest. To go the country of the studied language, to talk there with native speakers, to walk the streets, to read signs and not be able to do anything without communication in a foreign language – it is really the best way to learn the language.

At the same time, this method has a couple of points to look at:

Do not worry – although you cannot simulate a trip by a London bus, a trip by the London Underground or a trip to a London supermarket not being in London. But it is possible to learn English without going abroad. But this is a topic for a separate discussion.

If you want to know more, read on this topic here.