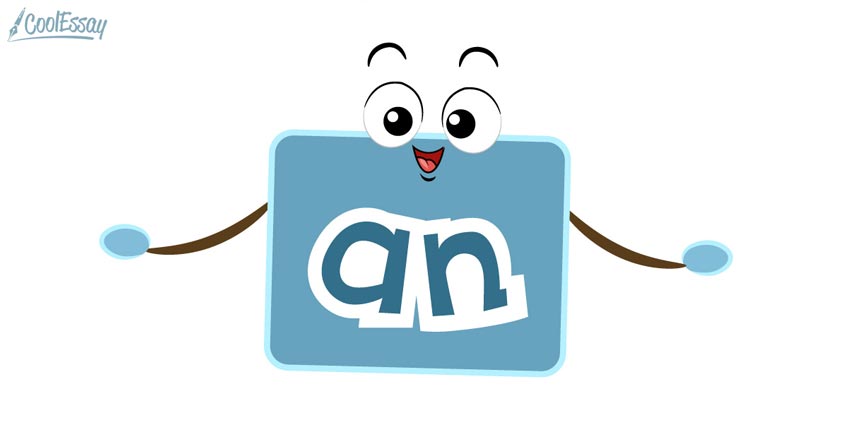 Many languages do not have articles. There are neither in Russian, Ukrainian, nor in Polish, Czech or Finnish. If you look at the map of languages with articles and without (there is such one) – the whole of eastern Europe lives without articles (it makes you think, is not it). That is why it is difficult for Slavic languages speaking people to understand, what kind of articles we are talking about in the Romance and German languages (and this is Italian, Spanish, French and, of course, English).

In fact, if you do not climb too deep into the jungle of grammar, the article is simple and logical thing – let us figure out what it is for.

With the help of the article, we inform the listener of additional information about the noun – whether this noun is still unknown to him or already known. Using an indefinite article (a or an), we as if say to the listener "you do not know this object yet, but now I will tell you something about it". The, on the contrary, as if says "this object should be familiar to you, remember, we have already talked about this".

We will take this sentence for example:

I came up to a/the table and saw a/the cup.

There can be either an indefinite or a definite article before each of the nouns. We try to substitute the various options and see how this will change the meaning of the sentence.

I came up to a table and saw a cup.

You went to the first-encountered table (there was just an ordinary table on the way) and saw a cup. Just a cup, the first cup you saw, it just stood there. Nobody knows about whose cup it is, whose table it is, who left this cup on it, etc. Both the table and the cup are just random objects, one of many.

I came up to the table and saw a cup.

You did not come to a table, but to some special one. Perhaps it is the table where books usually lie, or where you have dinner or where you drink tea. Or it is the desktop on which there are the computer and the bunch of documents. Perhaps you have asked the question, at which table you can sit at the entrance to the restaurant, and the administrator or the waiter indicated to you this particular table. This table could already be mentioned in previous sentences. In general, the table stands out from all the others. But the cup is still unfamiliar to you – just some cup.

I came up to a table and saw the cup.

The most intriguing option. You went to a random, first-encountered table. But the cup you saw there is some special cup. Maybe it is the cup you could not find for a long time. Or it is the cup that you saw on the Internet and really wanted to buy. In general – you met the special cup on a casual table, and the interlocutor, who hears this sentence should understand what cup you are talking about.

I came up to the table and saw the cup.

This sentence is for the listener, who is already in touch. The listener knows what table and what cup you are talking about.

Pay attention – when we say known/unknown we mean "known to the listener", not to the speaker. If you say "I have a brother", it does not mean that your brother and you were separated as a child, you have not seen each other for 40 years and you do not know him at all. This means that you have not told about your brother to your interlocutor yet and for him/her a "brother" is someone new and unknown.

Another example: the police have long been catching the certain criminal, but succeeded in catching other, which was very similar to the required one. We have the following:

They caught a criminal, not the criminal. This is a big difference.

Here the whole meaning rests on different articles before the word criminal. Without them, there would be some kind of nonsense.

So: in the simplest case, the article tells whether the object is known to the listener or not yet. The indefinite article a or an is for "some of many, unknown" subjects. The definite the – for "listener, you know what kind of thing I am talking about" subjects.

However, everything is a little more complicated in real English and one must add a whole bunch of rules and exceptions to this simple principle. We will talk about them next time.