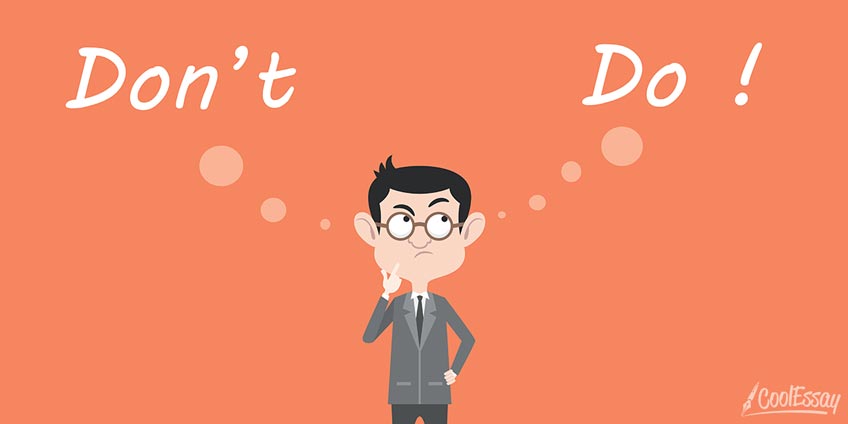 Before we start to list the different cases, in which we need to use a definite or indefinite article, let us simplify our life and deal with situations where the article is exactly not used.

If right before the noun you see this or that (or these or those) – congratulations, in this place the article is not needed. The logic is simple – if you said this chair or that window, it is already clear that we are talking about some specific subject. Therefore, the article is not required here.

I would like to buy this blouse, that hat and those sunglasses.

Notice that right before the noun means there is no verb "to be" between them. If the verb is present – this is a completely different grammatical construction, and the article may be needed in it.

It is a city you have never seen before.

If that is the conjunction connecting the two parts of the sentence, then this is also a completely different case.

I heard that the tree fell directly on the building.

If there is an indication of the belonging of the object, then, in this case, the logic is the same – if you say that the object is someone else's, it is already a sufficiently definite object. The need for an article disappears. By the way, Italians have most of all problems with this rule – it is conversely in Italian: il mio destino (my destiny), la tua prerogativa (your prerogative).

Do not you think it would be more logical to give me my coat?

The indefinite article a/an comes from the word one. That is why it is never used with the plural. If the sentence contains a noun in the plural, you can use either the, or not use the article in general (it is also called the zero article)

There were melons and watermelons.

Remove the warm coats in cabinets, it is time to prepare for a warm season.

There is a similar situation with the so-called uncountable nouns. In a nutshell, these are the ones that cannot be counted. For example, milk – you can count liters or bottles, but not milk itself. There is also only a definite or zero article with uncountable nouns.

You need to heat the milk, and then add vanilla seeds to it.

Philosophy always stands apart, it does not participate in the battles of ambition, greed and imaginary friendship.

Zero article is used when it comes to some abstract things or about something general. Here are a couple of examples, using nouns with zero article and, for contrast, with a definite article.

Diamonds dazzle, deprive the will, gain power over the mind – it is about diamonds in general, and not about any specific diamonds, so here are zero article.

Have the thieves found the diamonds? I hid them so safely – here we are talking about specific diamonds, which the person supposedly hid well.

In addition to this, there are a number of cases where the zero article is used simply because "it happens". Here are the popular cases.

The article is not used with the names of languages. Whether it be English, French, Italian, Spanish, Russian or Thai. Do not forget to write the name of the language with a capital letter. By the way, if you use English with the article, the English will turn out – population of England.

I always wanted to know many languages, so, first of all, I began to study French.

Despite the fact that all people are unique, the article should not be used with names. The exception – the with surname means the whole family: the Smiths, the Madisons. In addition, the article can sometimes be used with nicknames.

I think it makes sense to go to the Jones, they invited us to dinner yesterday.

Jack, do you really think that you will succeed?

It is about breakfast, lunch and dinner.

I would like to invite you to dinner tomorrow.

Kinds of Sport & Names of Games

From football and volleyball to curling and skeleton – the article is not needed with the names of sports. This rule also works for less moving games – from chess to Monopoly.

They are very fond of basketball, but the coach said that they are too short for this game.

It is wonderful that you decided to play with me backgammon, I am the best in it, you have no chance.

It would seem that a year is so specific, it is concrete and unique. But the article is also not used with years. Just in case, let us remind you that it is needed for decades and centuries, on the contrary.

He was born in 1991, that is, literally a couple of years before you.

It would be better if you were born in the XIX century, everything would be for you then.

This is not a complete list of cases when the article is not needed – there are also the days of the week, months, sciences, types of transport, names of most countries, lakes. These cases just need to be remembered.