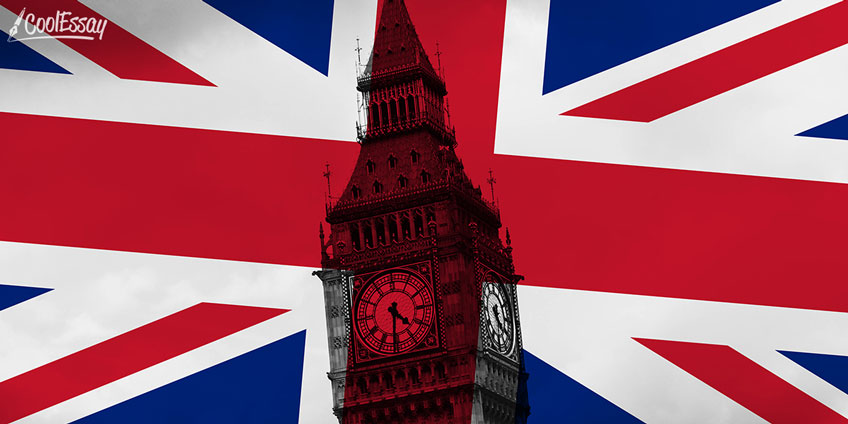 Anyone was faced with this dilemma: which language to choose – British or American. On the one hand, we all want to be fashionable and modern, so the American version attracts with its slang words and bright idioms. In addition, the Americans greatly simplified the grammar and phonetics. On the other hand, the British version is a classic. We do not want to refuse tested sounds and vocabulary. We give you some good reasons for studying British English below. But this does not mean that we adhere to a certain point of view and try to impose it on you. As usual, you are free to simply study the material and make your choice by yourself.

Certain prejudices have always existed in the most diverse spheres of human life and very often either prevented movement towards the goal, or stopped this movement altogether. Everyone who studies English probably has an opinion that the British version is a complicated aristocratic version of the tongue with complex grammar and rather archaic vocabulary. How little do we know about it!

In fact, within the British branch, three of its subspecies have already formed. The first option is really aristocratic, and in the truest sense of the word. It is the tongue of Parliament and the royal family. It is used at official receptions, at meetings, etc., and is called conservative.

The next variety is the tongue of society according to the accepted standards of received pronunciation (RP). It is also called the BBC language, as it is the standard, first of all, for the press.

But the English youth did not want to lag behind ultramodern Americans, so the advanced branch appeared –  the most modern direction of the language. The latter option is flexible, mobile, rapidly developing. It was thanks to the youth that the brightest idioms and slang expressions appeared. The British do not avoid Americanisms: they are happy to use new-fangled words in their speech. Advanced is similar to the American dialect with its sound and simplified grammar.

In all schools of the world, one learns exactly the national standard of English – RP. This option is considered a classic. And, in spite of the fact that the concept of "business" is closer to America, business English refers to all the same RP.

Thus, the British version of RP is the universally recognized tongue of business communication and press.

Why Is It Worth It to Learn British English?

As you can see, British English is not so outdated, even on the contrary: it is developing, supplemented with new words and idioms.

If you decide to study English and there is a dilemma which dialect to choose, it is better to stop on the British version. Why? Here are some serious arguments: 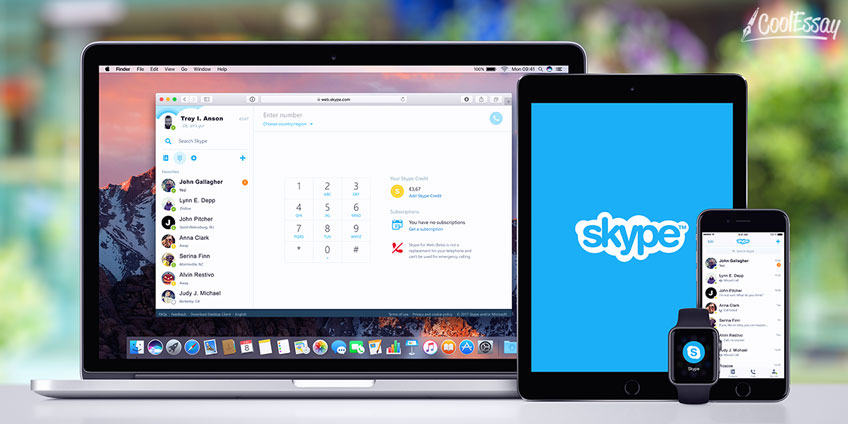 As we have already said, there is not much difference between two versions. You have the right to choose what you like, the main thing is to decide and finally take up studying.