Have you ever caught up yourself talking about some subject with your interlocutor had a totally different understanding of it? Maybe this lack of understanding has been resulted of a lack of interpreting one word which may have had a few meanings?

The method of applying some words similar in pronouncing or spelling but different in meaning is being widely used in wordplay and other kinds of games as a tool for deceiving people with a very similar outer image. To point out a special group of magical words with same spelling or pronunciation but totally different meaning, let’s take a look at the whole painting.

Homophones and Other Linguistic Concepts

It goes without saying, such sensational words have taken an honorific place in the world of literature and are widely used among people who love “playing” with a language as well as broaden their language potential – linguists.

If to take a look at the combinations of meaning and spelling or pronunciation, we may notice a very interesting consistency: words with one component the same should always have a different another one.

What about the topic of our article? The term “homophone” conceals more than just a combo of meaning and pronouncing. The words are most likely to be spelled differently which makes the whole process of studying the event of homophony mostly phonological.

Another interesting aspect of this issue is that different dialects decipher the words, word expressions differently. Why? Mostly because in different districts people pronounce words in a different way and it adds to their variability greatly. Let’s take for example the words “ate” and “eight”. When for the word “eight” there are no doubts in pronouncing, “ate” profits from a variety of different options and therefore cannot be considered as a homophone is some regions along with its companion.

What are they for? Mostly, for art. And by art we mean all ways of expressing yourself through word, form and other aspects. “Marry merry Mary” sounds like a great opening to some poem, doesn’t it? What if, based on this wordplay a painting of a happy person named Mary to be married will be depicted? Homophones offer inexhaustible possibilities for those, who are able to distinguish them. At the same time, it is a great piece of labor-consuming work to be able to take a tiny wonder of a human language and turn it to a masterpiece that will satisfy even the most scrupulous reader.

What Else Can Be Added? 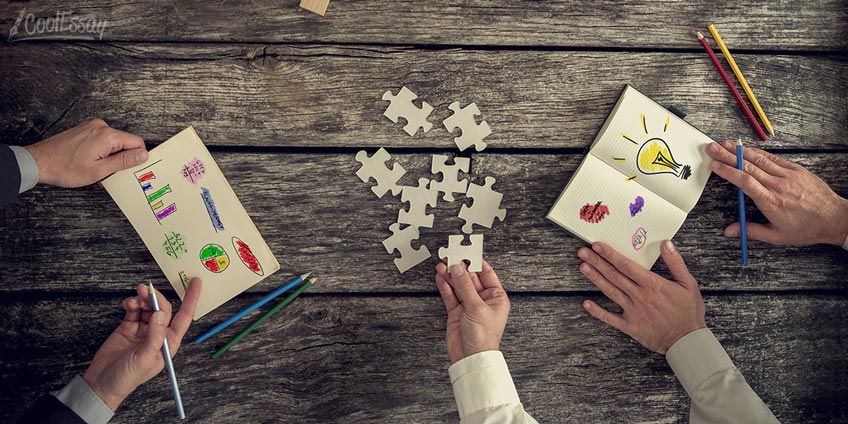 The human imagination is not constrained by the same spoken words only. We have gone further and have created a term “oronyms” which is basically a homophone but goaled on creating the atmosphere for the whole phrases. Such method has enriched the theory about homophones and enabled its further development as a new step to mastering the art of a wordplay.

"I scream. You scream. We all scream for ice cream." – a very popular song has concealed an oronym which has contributed a great sound to it and made it be sung so easily and funny. The key is in “ice cream – I scream” which is an oronym and applies to the inner minds of a person but its catchiness.

Also, English is not the only one language that can boast about its range of homophones. The first and the most honored place here takes the Japanese language with a variety of same-spoken words, among which a word kiko, that has more than 22 words with different meaning. It seems like a Japanese word play would be much of a challenge for an ordinary amateur. Naturally, their “spelling” or kanji is completely independent form each other.

Korean language is also forwards with its love to making puns. Even Korean children at school learn the language by playing a wordplay.

A Future of Homophones? 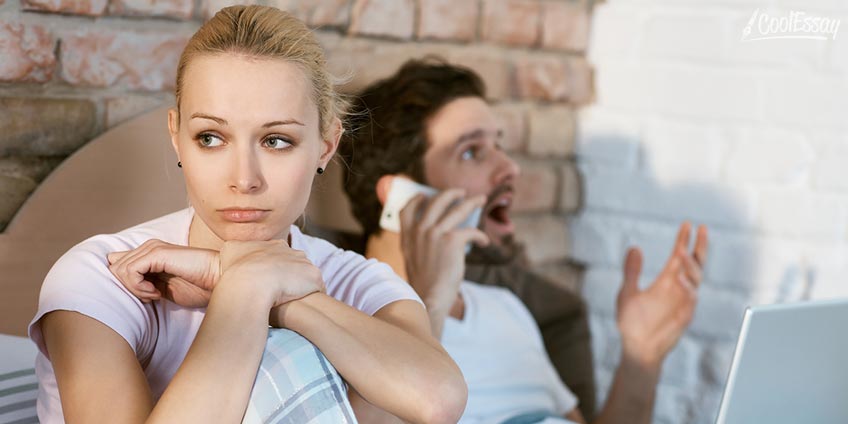 Right now, we can’t say what the language will look like in about 100 years but we are pretty sure about some things:

It is very easy to undervalue the importance of such words. But they are a decoration of our language, they add more colors to the speech, they provoke misunderstandings and many writers use them to create the unique atmosphere for their writings.