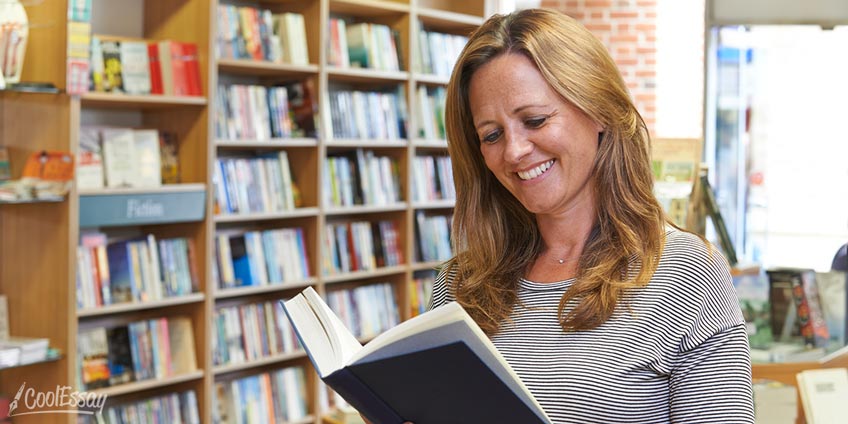 No doubt, one of the most essential achievements of the humankind has always been writing. But, unfortunately, many of us are still unaware of the fact how long, laborious and complicated the history of creating art pieces of any kind has been. We all seem to take writing for granted and mostly don’t think about the complex process and consequences that brought it into existence. Nevertheless, we are always impressed by the style of writing some authors possess and such books, as a rule, grab our attention from the first line.

It goes without saying, the more confusing the word game the author uses, the better it attracts wider readership. And such word games exist almost in any language, because seeming to be usual words, they conceal inexhaustible possibilities for creativity. 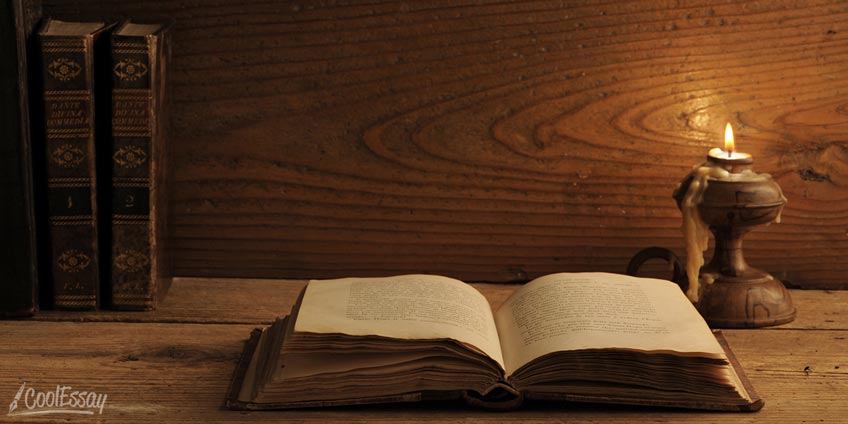 In today’s heritage of world literature, you can find a specific kind of works that notably stand out among others. One of the most unordinary and impressive gaming methods is considered to be lipogram, which history dated backs to the third century.

The term “lipogram” comes from Ancient Greek and means “leaving out a letter”. In the third century, the monk Nestor Larandskyy had rewritten “The Iliad” by Homer using lipogramatical progression – in the first song he omitted using letter A (alpha), in the second one letter B (beta) and so on. In the fifth century, this method was used by Tryphiodorus, a Greek from Egypt, who had made the same labor-consuming work to “The Odyssey”. Since then and now, such kind of word game has grown in its popularity.

Nowadays, lipogram is defined as a special word game used in written form, in which paragraphs a particular letter or group of letters is avoided – frequently a common vowel. At different periods of time, the authors removed from their works the most common letters in their language. In Greek language, for instance, this was a letter S (sigma).

Concerning todays’ European languages, there is a tradition of German and Italian lipograms of omitting the letter R, dating back from the seventeenth century; in the English language, the method of lipogram is based on excluding common vowel – letter E.

The Reasons of Writing Lipograms

The language game with lipogram has always attracted not only ordinary readership or scientists, but also other representatives of various branches with its uniqueness and exclusivity, the possibility of conducting a kind of linguistic experiment, which is aimed to broaden language potential of the participants, as well as just to amuse the readers.

Quite often the need of using lipogram is dictated, first of all, by the author’s desire to show his or her own craftsmanship of possession such a unique artistic technic, and also to try himself or herself in different literary genres. However, the real art of using lipograms is considered to be an approach, when, despite a considerable attention to the technical performance, the most significant thing is to save an appropriate and correct idea, and when a complex form creates a complex content.

Gadsby as an Example of E-Less Novel 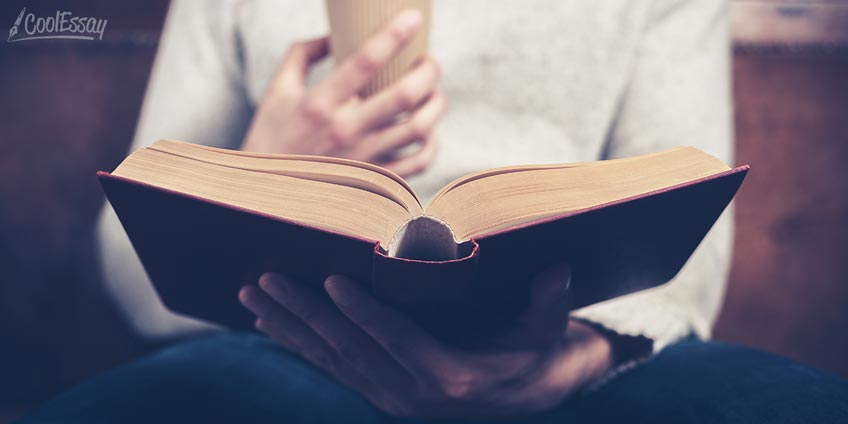 The history of world literature knows many works based on lipogram method. The most popular among them are “La Disparation” by Georges Perec, where the French author omits using E letter; "El Chofer Nuevo" ("The new Driver"), omiting A, and "Un marido sin vocación" ("A Vocationless Husband"), omiting the E. Much earlier, Spanish dramatist Enrique Jardiel Poncela released five short stories from 1926 to 1927, each one excluding a vocal; “Marry Had a Little Lamb” by American writer A. Ross Eckler Jr., excluding first the letter S, then A, H, T, and finally E. The list of books of such kind can be added with many other pieces of art.

But the novel “Gadsby” by Ernest Vincent Wright is considered to be one of the most outstanding examples of lipogram. And a lot of scientists still believe that a tendency of writing lipograms has considerably been reinforced by the E-less novel “Gadsby”. His book (1939) contains over 50,000 words without a single E letter, which is used in the English language too often and in that way, creates the greatest challenge. That is why this book stays first in the rank of ten works of literature that was complicated to write by the degree of their difficulty.

When describing his story of “strong liking” Wright manages to omit words that, at first sight, appear to be impossible to exclude. And exactly here hides his artistic merit. With a great excellence, he ignores using common words as the and he, plurals ending -es, past tenses ending –ed. He finds appropriate equivalents to them, for example, “a grand church ritual” instead of “wedding”. What is more, he even avoids abbreviations like Mr., because it is a shorten form for Mister, or Bob (for Robert).

The novel “Gadsby” received many approbatory responses due to its writing style and doesn’t leave book lovers, as well as literature critics out of attention. 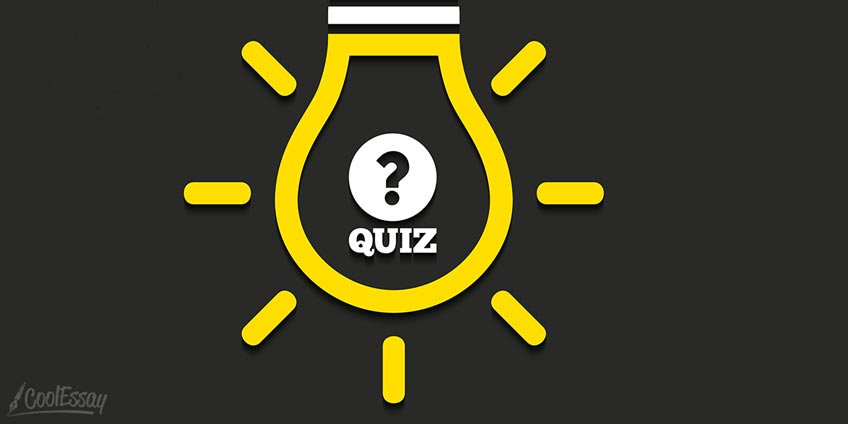 Writing books without some letters isn’t an easy task as a lot of artistic skills and competences are required from the author. Writing a lipogram can be an ordinary task when excluding uncommon letters like Z, J, Q, or X. However, it is much more complicated task when avoiding common letters like E, T, R or A.

The letter itself is the dominant element of any lipogram, which is an essential principle of the author's intention that helps not only to realize the author’s idea, but also to enrich the language, to make it more expressive and alive, as well as to evoke aesthetic feelings. Though, grammatically profound and smooth-readable lipogram can really be complicated to compose. Identifying lipograms can also cause some difficulties, for there is a possibility that a certain piece of writing may be unintentionally lipogrammatic in any language.

Thus, the language game with the sound and the meaning of the word, with its phonetic manner allows to expand not only linguistic signs and phonemes, but also general borders of the sentence that helps to identify new semantic nuances and to grasp them.

The novel “Gadsby” by Ernest Vincent Wright is the only book-length English-language lipogram that gave an impetus to creating further literary lipograms and has become a valuable example till nowadays.