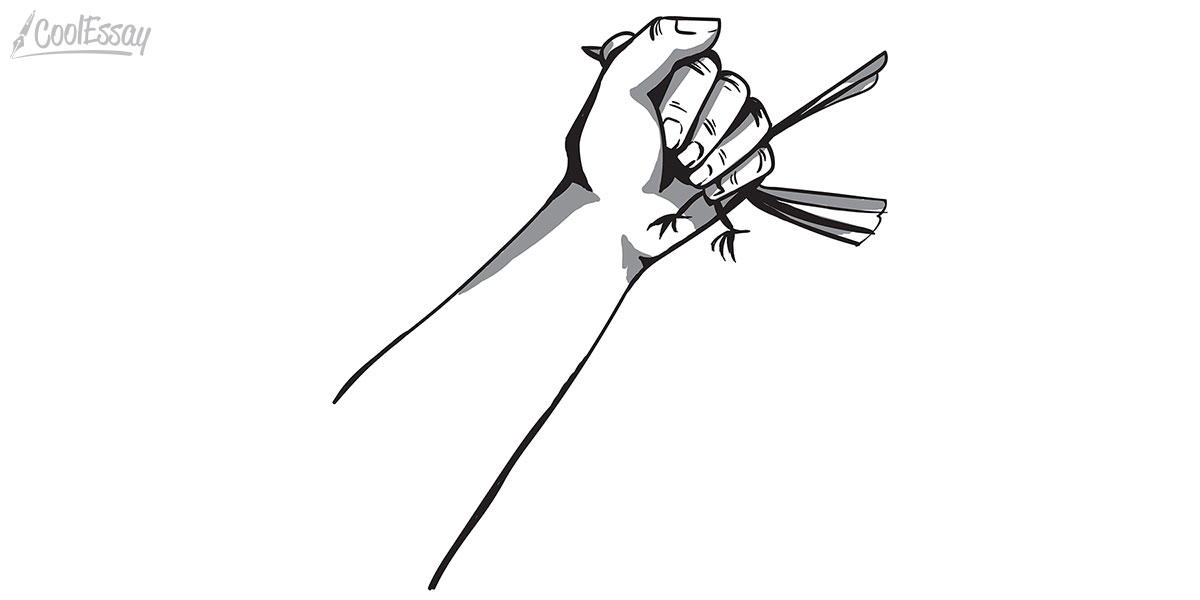 We are talking about one of the fundamental novels of American culture. The book about childhood in the expanses of the American south, the book about growing up and division came out just at the right time – at the culmination of the action in the struggle for the civil rights of the black population. And therefore, both the first and second books are perceived as a manifesto of equality, tolerance, the author is quickly awarded the Pulitzer Prize and the curriculum on literature is quickly rewritten. What is a tradition and a cornerstone of culture for an American, is incomprehensible for other nations; there was no racism in the history of many countries. But this book has a lot of advantages beyond the issues of political correctness, equality and brotherhood.

Neil Harper Lee always felt like a writer, but she could not believe it. So, she could not finish law school, because she felt a craving for literary creativity and moved to New York, where she was office clerk in the British Overseas Airways Corporation. Routine work on selling tickets took away almost all her time, but she could not leave it and devote herself to her art because she was simply afraid to remain without a roof over her head.

It lasted until Christmas of 1956. Then her friend Michael Brown and his wife Joy gave her a check for the sum equal to her annual income in the airline with the attached note "Please write everything you want". For this year, she will write a draft of "Mockingbird", two more will go for its final design and editorial revision. In 1960, the novel will be published and will become a bestseller, a masterpiece of world classics, and a year later will bring the Pulitzer Prize to its parent, which will forever free Harper from all the hardships of life, service in the airline and write her to the history of world literature. But she will not write a single line more.

If we talk about the American literary tradition, then Lee becomes the heir of the southern epic, and any story about the American south is Faulkner. He set very high standards, it would seem that he revealed everything that could be revealed. He wrote about himself, he wrote about something he could never find out, he made experiments with time, consciousness and a change of points of view, he created a whole region and populated it for several generations. The success of Harper Lee lies in the fact that she was lucky with the moment of history, and with the fact that she continued the Faulkner chronicle of southern folklore. And with the fact that she was really a very talented writer.

Through the Eyes of a Child

"To kill a mockingbird" is a story through the eyes of little Jean Louise Finch, who is called Scout at home. Scout is six years old, she has an older brother Jem, best friend Dill, father Atticus Finch, cook Calpurnia and a huge number of neighbors of different degrees of pleasantness. She grows, asks questions and explores the streets of Maycomb, tries to understand the world and plays in adults with her brother and Dill. She cannot stand school and dresses.

The extraordinary ease and attention to narrative bring us back to the glorious time of our childhood, but despite the seeming straightforwardness, Lee easily changes the observer's focus, inserting the remarks of an adult who has plunged into the memories or simply does the malicious remarks. One of the main virtues of the novel is a great sense of humor, noticing the amazing connections between things.

This is the story of the family. Despite the predominant position of Scout in the narrative, this is a story, after all, about the father. The narrator is not reflected in the text in full, however, trusting her, we begin to trust her estimates. So, the center of the "Mockingbird" world is Atticus Finch, a lawyer, father and source of the morality of the book.

Mr. Finch collects the ideal traits of a father, which is especially acute in a world where fathers are "not very good" in most cases. The character is so strong that he ousted the mother, actualizing the relationship with his children. He is just and strict, he is a model for imitation, he is who an ideal father should be to his still young children – he is a god in human form. His simple phrases "you will never understand a person until you walk in his shoes" permanently change the children who are already involved in the difficult life of the Maycomb district.

Children are watching the legal process in which Atticus is acting as the defender of a black worker unjustly accused of raping a white woman. What difference does it make that you are right if the lawsuit takes place in the South? The South is the story of the division that is much deeper than just the color of the skin.

This is the best book about summer. The book is about that part of life when time and space are perceived differently. When the backyard seems to be a whole country, and gloomy, taciturn neighbors – members of a secret society, secret agents or maniacs, and only you can bring them to justice. The hour lasts a whole geologic era, friendship is eternal, and parting is absolutely impossible.

There are two lines of narrative: the lawsuit and the mysterious story of a neighbor isolated from society intersect in the life of small heroes. They are watching the case, and are also trying to find out if the Boo Radley is alive – a favorite of children's horror movies from a neighboring house, who is locked up by his father. They act out scenes from the life of the unfortunate Radley and are so carried away that they involuntarily include him in their games, not realizing to the end that the latter has already walked step by step behind them like an invisible shadow.

All this creates a special world in which the reader will spend four years. You will survive school fights and uncomfortable dresses, boring evenings with the aunt and hear the verdict of the fifth session of the district court. And most importantly – you will stand on the porch of the same house where the Boo Radley languishes in the dark, and look at the world with the eyes of a recluse. The essence of childhood is growing up. The funeral of your ghosts and the acceptance of the total injustice of the world as a fact. Scout will come down and cross the road to her house.

When There Is No Need to Continue

Most researchers of the literary work of Harper Lee mention the fact that for the first time the editor returned the manuscript to the author with the request to rewrite the raw material, focusing on the childhood of Jean-Louise. And this way the literary world, which in fact consists not of a writer and a printing house, but of a huge number of editors, literary agents, book critics and other visitors to literary prizes – this very world made a verdict to the novel, saying that it was absolutely an editorial work.

The importance of the editor and the publisher is difficult to challenge: without their critical eye, no one would ever read a book. However, turning personally to the problem of Miss Lee, it cannot be said otherwise as about edifying editors or about their strangely delayed desire to enrich themselves 50 years later. So, in 2015, Harper Lee's second novel "Go Set a Watchman" is published, and it is incomprehensible how one should perceive it: whether as a continuation of the "Mockingbird", or as drafts of "War and Peace" – purely of gastronomic interest, or the comics, where everything is possible, and the flaws of logic are written off to an alternative reality.

One wants it to be the publishing project from the beginning to the end. Alas, but you also want to consider the novel as a continuation as well as all the films about Terminator as one whole. Events of the "Watchman" contradict the "classic" story, the characters leave and are replaced by others, Jean-Louise loses all the charm of the main character and most of her thoughts are turned to the awareness of her own sexuality, the second part of the book completely slips into a squabble with an inappropriately quoted Bible.

In principle, the entanglement about how the views of a person growing up somewhere in the distance develop is an interesting topic in itself, worthy of disclosure in literary form. Well, if it was such one. And in the end, we get a fashionable girl of 26 years, who came to her backwoods, in which, naturally, things are all wrong – and not as it was in childhood, and not as it should be now. She pushes for her rights towards the unloved conservative aunt, the unsympathetic reader unknown earlier, the friend of childhood, yells at her father, who was the cornerstone for her, sees how this god is showered with whitewashing and turns out to be a simple man with his human mistakes underneath it. Of course, the influence of parents is difficult to challenge, and it is fine when children grow their parents' views inside – it is fine at 10 years old and impermissible in 26.

It remains unclear why the second book about Scout Finch's life was published – a modern love for serials and sequels or just a hope for commercial success.

Harper Lee herself said that she already wrote everything she wanted to say. After the grand success of her novel, she did not contact the press and did not develop an active writer's production. She went into the seclusion, into silence. She almost became a legend, like Salinger.