Overpopulation is typically characterized as a not desirable phenomenon, which means that the demands of the world’s population are exceeding the existing resources capacities. There are several factors that have a strong impact on overpopulation. First of all, it is the decrease of mortality rate, which is caused by technological and medical advancements. Secondly, the high immigration volumes to the developed countries trigger overpopulation in there. The previous factors result in precious sources, water and food reduction. Here are the possible ways to resolve the issue or ease the effects of overpopulation.

Solutions to the Issue of Overpopulation

Hints for Writing Cause and Effect Paper About Overpopulation

Cause and effect essay requires that the writer analyzes the topic in details and determines the factors which have caused it and the results which it brings. If your task is to write a paper on overpopulation, you can consider the following aspects.

Some Handy Examples on How Overpopulation Is Controlled Today 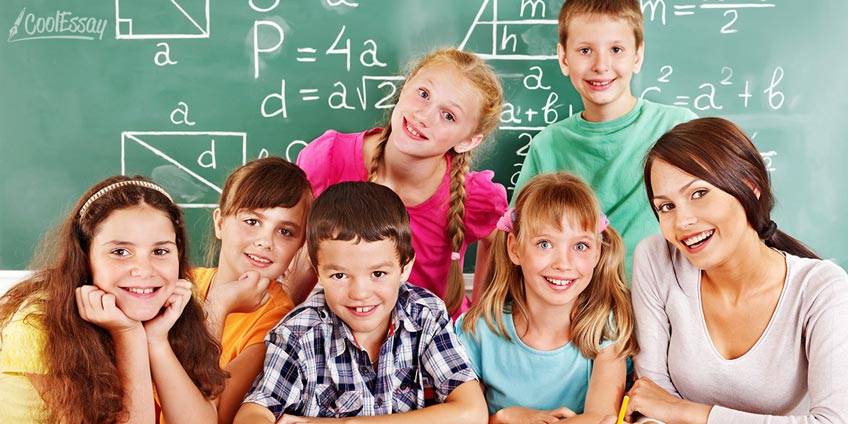 A really good essay should feature at least one factual example of the issue, which is discussed in it, or its solution, depending on what your essay is actually devoted to. So, when it comes to writing about some phenomena or processes which are now taking place in the current social or political life of the whole world, their topical illustrations just suggest themselves.

As the issue of overpopulation is unfortunately high on the agenda in most countries of Asia and Africa nowadays, it will not take much time to find some suitable examples of the ways their governments use to control the increase of local populace. In order to make the writing process more time-saving for you, here we have selected some interesting facts which will demonstrate what measures to solve the issue are taken now and how effective they can be considered.

The so-called one-child policy was implemented in 1979 due to the range of factors, and allowed couples to have one child only. The birth of the second baby could threaten a family with a fine, to say nothing of the possibility of abortion and sterilization. It was relaxed in 2013 letting millions of family couples to have a second child.

However, if you ask a Chinese about whether such “concession” on the government’s part still implies some restrictions or not, the dweller of Tianxia state (which means “the country under heaven”) will tell you: it is allowed to have a second baby provided that none of the spouses has siblings.

In Pakistan, it is traditional to have many children in a family (a usual one may have 4 children). This makes the country encounter the highest birth rate in the South Asia, and therefore poses a serious challenge to its economics and social prosperity. In order to change the situation for the better, the government appeals to family couples, asking them to wait to have at least 3-year space between the children.

The Indian government have decided to pay couples 5,000 rupees (that is slightly more than 100$) in order to encourage them to wait to have even the first baby. Some states have also introduced a regulation that disqualifies a person from holding public office if they have more than two children.