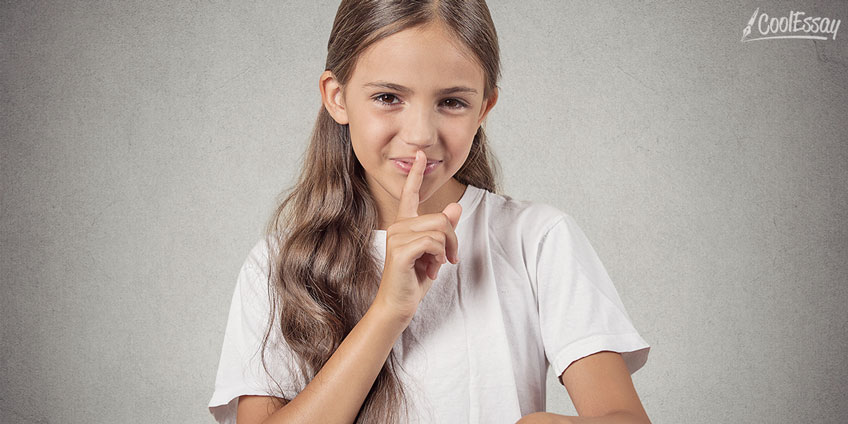 The standards to be followed by different workers are defined in their codes of professional ethics. It is understood that they regulate the activity of all people, both employed and self-employed. It would seem that it cannot be complicated. There is a specific category and specific rules.

However, everything is not as simple as it might seem at first glance. Mainly, that is because many points may contradict each other or do not bear a special sense load that would allocate this particular category of working people. But first things first.

It is believed that such rules should formulate strict standards of conduct for different specialties. However, in fact, they are designed to solve a variety of tasks. Some are simply used to demonstrate that a certain group features a certain profession. Some proclaim a set of ideals (more often unattainable), to which certain workers should strive and with which they should be guided in their practice. Other codes or their sections are disciplinary, determining the minimum regulations that workers must observe.

If this minimum is not observed, a person is punished. The most serious punishment is a dismissal. There are rules that formulate so-called etiquette. There are uniform codes, including a set of ideals and a list of rules, and norms of conduct.

If rules are intended to serve as the basis for allowing a certain specialty to claim autonomy from unprofessional public control (for example, doctors and lawyers) to which other groups are exposed, they should have the following qualities.

Although the code of a certain profession can be implemented, it is not a case for a court yet. It means that all this is relatively arbitrary and cannot have a direct effect on a person from a legislative point of view.

Violation of the professional code entails only limited disciplinary measures. Further perceptions and conclusions depend solely on an individual. He or she can think about his or her misdemeanor or forget about it quickly, or harbor enmity, whatever. The most severe punishment, as we have mentioned above, can be an exclusion from a profession, along with naming and shaming. The most common practice is an expression of censure. It should be noted that such measures do not work with all people, but this is rather an exception.

People who are not able or do not want to bear punishment for misconduct that led to undesirable consequences should be subjected to more intensive conversations with possible variants of specific penalties before being expelled or dismissed. Some do not consider themselves to be guilty, and it is almost impossible to prove their guilt to them.

Professional codes usually ignore such problems that at least some workers face. They often specify duties in relation to a client or a patient, to an entrepreneur (if a member of a profession works for hire), to the population and to a specialty itself. Each paragraph is signed and described separately in order to avoid confusion and misinformation.

What does a member of a profession have to do when these duties conflict with each other? For example, how should a doctor working in a company act when he or she is told not to disclose information on the growth of indicators of work-related illnesses among factory workers? Are his or her duties towards society and in relation to patients (workers) more important than the responsibilities towards an entrepreneur?

In addition, professional codes do not contain any indication of what measures should be taken when a profession itself is inappropriate to bring benefits to society.