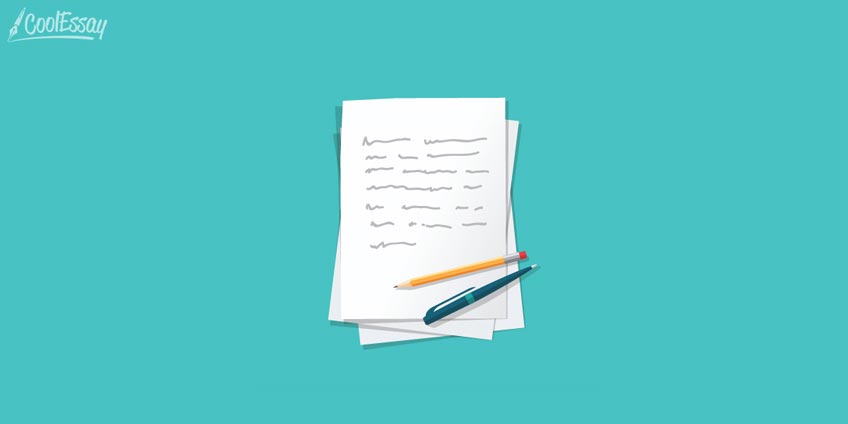 The current situation in the academic community is such that mastering the skills of English-speaking scientific communication is required for all professionals engaged in this field. If the researcher aspires to become an integral part of the world academic community, then the only correct solution will be to learn English, the knowledge of which can be designated as one of the tools of research.

The Problem of Researchers in the Era of Globalization

There is a widespread opinion that an article is the result of all scientific research. However, this is a simplified insight into its role. It seems to us that such publication is a vital and integral part of the research process itself. According to many foreign theorists, the paper is not only a product, but also a process and practice. The finished academic text, i.?µ. scientific one, research or any other professional text, is a public product and the ultimate goal of a personal, individual process and no less personal practice.

In preparing a scientific publication, the author often has to deal with a problem of the following kind. Most often the researcher is forced to master at least two academic languages – native and foreign, in particular, English. The structure, rhetoric and choice of the vocabulary of the native tongue can be strongly manifested in the content of the article, which the researcher writes in English.

In this regard, in certain cases, the author has uncertainty when writing an English-language article. He or she suffers, cannot concentrate on the essence of the research while spending a lot of time not so much on content as on the search for wording, sometimes not very successful. In other words, authors are forced to "slide" on the surface of the text, not being able to delve into the content of the topic because of a lack of proper knowledge of English.

Probably, each researcher, one way or another, faced with the problem of a "clean sheet", even when writing an article in his or her native language. While working on the English text, the problem is further aggravated. In 1974, psychologist Dennis Upper wrote an article "Unsuccessful case of self-treatment of the fear of a clean sheet". There was not a single word in it besides the title and footnote! Nevertheless, the article was published in a peer-reviewed journal, at the moment it is recognized as the shortest academic article ever published.

The situation in the world of publishing has changed greatly in recent years. A few years ago, scientific editors themselves edited the "bad" English language, which the article was written in. Currently, the maximum recommended by editors is to improve the language of the text. In other cases, the publication, in general, may be refused. Practice shows that the editors of journals often not only do not edit the text, but also require that the author sends an article formatted in accordance with the standards established by a particular journal.

Another feature of modern publishing activity in the field of science is the increased emphasis on its commercialization. This, in turn, assumes the orientation of scientific journals to the wider readership: academic researchers from related industries, scientific practitioners, managers, politicians, public figures and businessmen investing in science.

In this regard, in addition to the need to correctly present the material in a foreign language, the author faces the problem of how to make this content understandable not only to a narrow circle of specialists but also to the wider readership. It is not easy to achieve this, but it is worth trying, of course, not simplifying the content and not detracting from the significance of strictness of the wording and evidence of the results obtained.

Thus, the main requirement of the journal's editorial board is a good presentation ("submission") of the material, the completeness of its presentation and clarity of results for the different readership. The article should be written in good English. At the same time, many journals publish materials in which there are practically no fundamentally new results, but the material is described flawlessly. However, a good article, but poorly written from the point of view of the English language, unfortunately, can be automatically rejected.

Translating from one language to another, a person uses both linguistic knowledge and abilities, as well as a wide variety of extralinguistic cognition (about the physical nature of the world, society and its culture, the situations in which the translated text was created, how its translation will be perceived, etc.). And the stages of comprehension and synthesizing the text are fundamentally different.

Translation can be carried out with varying degrees of penetration into the content of the text. The complete translation scheme assumes that in this case a conceptual representation of the content of the text is supposed to occur, presumably not depending on the features of the "source tongue" and "target tongue" and taking into account the fullness of the knowledge that, in connection with a specific text, can be drawn by a translator for a deeper comprehension of the text and an adequate transfer of its content in another tongue.

In other words, the translation in the full scheme is not a selection of correspondences, but a maximally deep insight into the text with the subsequent generation of a new text in another tongue, or two consecutive translations: first – to a hypothetical conceptual "intermediary tongue" and then from it in "target tongue".

Translation into English of the simplest and most common in scientific articles phrases is fraught with incredible difficulties, and the resulting English text may have more than a doubtful quality. Translation of scientific and technical texts is, to a certain extent, engineering work, requiring deep technical knowledge and developed technical thinking that allows understanding what the author of the source text really wanted to say.

To properly understand the meaning of the publication, the translator must not only know the terms, but also have a good insight into the subject matter. In addition, he or she must be able to reflect the described realities, otherwise, it is impossible to reach the true meaning in many cases.

At the present stage of science evolution, multi- and polydisciplinary knowledge systems have appeared: biophysics, general theory of social communication, physical chemistry, geobotany, social semiotics, and so on. That is why modern "translation studies" can no longer be satisfied with the traditional model of translation since the representation of this process in the form of an algorithm of clear actions does not always fully reflect all the multifacetedness and complexity of the translation activity.

In this regard, this process requires a deeper comprehension, which consists, first of all, of recognizing that the leading active principle in translation is not an objectively existing algorithm of actions, but the translator himself or herself as a thinking and creative subject of scientific activity. A qualified translator, working with an article, unintentionally begins to bring the own coloring into the text, attach a subjective emotional background, thereby becoming a co-author of the publication, but not being its creator at the same time.

It is extremely difficult for many researchers to write a scientific paper in English if they have not received special training in this field and, as a consequence, have little idea how to present the results of their work in the format needed, intended for an international journal.

The inability or unwillingness to write an article in English are those pitfalls, which often break career aspirations of researchers. According to David Ortinau, the scientific identity of the researcher in the minds of his or her peers is part of the continuum in which the researcher creates the own image of a scientist known and recognized in this field or another. The increase of scientific reputation primarily comes at the expense of a successfully published article in a prestigious peer-reviewed journal.

The Need for Academic Literacy

The teaching of academic writing is central to a number of other disciplines aimed at developing academic literacy, which, according to the definition of Australian scientist Bill Green, includes three aspects:

The above-mentioned aspects form the basis of academic literacy, and its formation is considered an institutional responsibility. Accordingly, the evolution of such skills is an urgent task for all universities since already at the stage of studying students have to master the professional competence in the field of scientific communication, including written one.