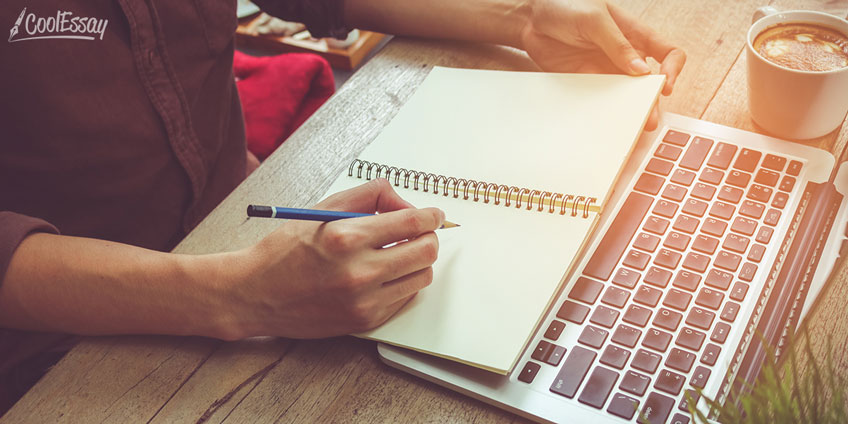 College help may be needed at any time of your academic life. And if it is about writing essays on such topics as ours today, then there is no problem. We continue our research.

If the class society is the Roman Empire or modern capitalism, the development of which Weber has observed, then those status societies that are built around status groups are the Indian caste system or the estate system of medieval Europe in a slightly less obvious but more familiar form.

The class system is characterized by the fact that there are no rigid boundaries between the classes. And the law does not say that proletarians must remain proletarians, and capitalists should remain capitalists. The passport does not say "capitalist" or "proletarian". These groups freely flow from one into another. If an individual is making a career from the proletarian to the capitalist, it is even generally approved. People admire him or her. There is no condemnation that accompanies this process.

But the status systems are a completely different thing. They are discrete, they have clear boundaries, everyone knows to which status group he or she belongs, and any transition between them is usually difficult to be legislated. These were the Indian castes or medieval estates, in which everyone knew whether he or she was a noble or ignoble one, a burgher or a peasant. There were very clear boundaries between these groups, and there were both an ideology that ordered everyone to stay in their group, and a strong reluctance on the part of the higher groups to merge with those from below.

What is a status group? It is characterized by the way of life. It is clear that the way of life of an aristocrat differs from the one of a townsman or burgher. It is defined by prestige which we talked about in the previous article. These groups, as a rule, are built according to the hierarchy of prestige, which is ceremonially and ritually detailed: no one has doubts that nobles stand higher than ignoble townspeople, even if they are very rich. And it is generally characterized, as a rule, by endogamy, and also by a monopoly on certain economic activities that depend on the way of life.

If you began to engage in the wrong activity for obtaining the means of subsistence that is prescribed by your estate code, you would lose your place in your estate. And while some people had found the ways to avoid such a ban, the others were forced to watch how their incomes were turning into nothing under the impact of inflation. And they became completely dependent on the monarch to obtain any means of subsistence in the form of pensions or posts. Similarly, one could not marry off his or her class. The daughter from a noble family who married a wealthy merchant often lost touch with the prestige her original group had possessed.

Writers from coolessay.net know about this much more if you need an essay of this kind.

The status groups and organization of inequality have given way to the class one in European history. The estates under the old regime being officially abolished during bourgeois revolutions, and the classes replace them. However, as it often happens with the ideally typical structures, they largely cease to be the dominant form of appropriation, though they still seem to be on the surface. We see them today from different angles.

For example, there are classical professions such as doctors, lawyers or priests. They are still characterized by the way of life; they still have a monopoly on being engaged in some activity. A person on the street cannot offer his or her services as a medic or lawyer. In most countries, he or she will be punished. And very often, they gravitate towards endogamy. Not to mention the fact that, as a rule, they often have a hereditary prestige. These professional groups have the most prestige and respect in the eyes of the other members of the society. An even a more vivid example is the military. Blurred, not associated with a specific professional niche, but a distinct group in history – intelligentsia – is also a status group.

And finally, the last element of the three is the party. Generally speaking, this element has nothing to do with politics. Or, more correctly, it can be related to politics, but this connection is historically very conditional. If the class is built on the property ownership, and the status group is in a way of life (mostly the hereditary one), then the party is not based on anything other than a mere interest in helping others. So, they help you to appropriate public resources. A party is a grouping that is built around a specific interest in promoting the economic and political interests of its members.

Another great example is the party in medieval Genoa. City-states in medieval Italy were usually divided into a number of groups that competed among themselves for the power in the city and for all the profits that this power could bring. Initially, some of them had a political coloring. In very many cities, they were called the Guelphs and the Ghibellines. And if the Ghibellines were for the emperor, the Guelphs were for the popes and freedom of the city.

But the main struggle between them unfolded at the turn of the 13th-14th centuries: there had been no emperor in Italy by that time. That is, it was such a violent hereditary feud between the different groups that the winners, having expelled the weaker ones, appropriated everything that remained of the exiles. An example of Florence is very characteristic, where the Guelphs finally expelled the Ghibellines during Dante's life, then split into white and black Guelphs and fought anew.

In the history of Genoa, the willingness to split into the opposing clans or parties grew due to the wealth of the city: if Genoa became rich, and no external enemy approached it, a civil war would inevitably flare up, because taking away from others all that they had accumulated became a more attractive option. The risks are the same while robbing the rich or the poor, and the gain from robbing the rich is much greater. Eventually, this very dishonesty provoked outbreaks of the civil war.

There is an important question with different answers: Has Weber described all the ideal types or are there any other categories that can be added to this list? Since the types are quite flexible and mixed with each other in any society, if desired, you can find out some combinations of these three elements.

On the other hand, there are many cases in which it seems that there is some conventionality in the imposition of a scheme on historical reality. What if we imagine a society that considers itself a huge state, in which the social position is not a class or status position, but an approximate rank of posts? Will there be groups of people who appropriate, for example, some positions in the state apparatus for themselves (a frequent story in many countries)? This is definitely a question which we do not have a clear answer to yet.