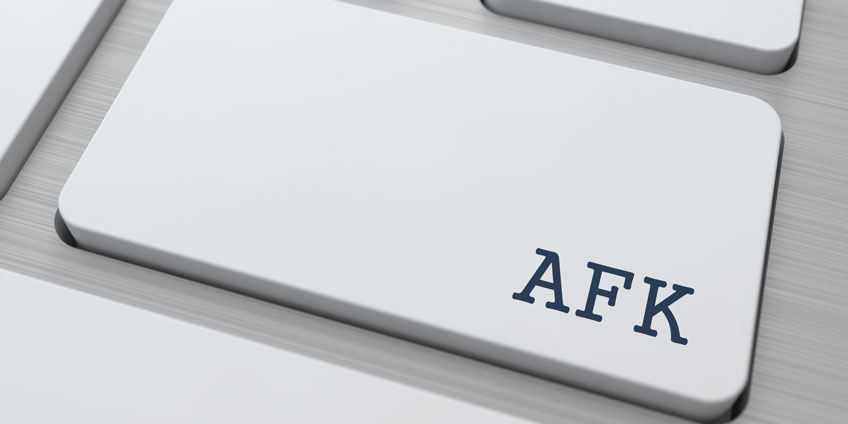 Manifold acronyms have flooded the Internet and social media. People often use them on forums and in peculiar communities. They have been influencing our speech more and more.

What is to be done by those who keep out of new terms? Naturally, the teenagers form the main social layer that is responsible for producing new acronyms. Millions of people remain out of the subject. They face serious problems when meeting strange/unknown terms.

What does AFK mean? Let`s figure out.

What Does AFK Mean?

AFK stands for “away from keyboard.” It is often used in texting and gaming industry.

The key difficulty over the majority of acronyms is that they can have various meanings. For instance, IG stands for “I guess,” “Instagram,” “Immunoglobulin”; XD means “laughter” or “extreme digital.” In this respect, AFK is easier for understanding. You don`t need to see into context as this slang word has the only meaning.

People use AFK to show that they are not at the computer or mobile device. “Going AFK” means that a person is going to be away for some period. This term is often used in conjunction with another acronym “BRB.” It is transcribed as “be right back.”

The acronym first appeared in the 1990s. Such terms shaped a sort of must-know vocabulary for any chat room member. It was a period of the highest popularity of IRC (Internet Relay Chat). IRC was the first prototype of the present-day chats and forums. The clients could only send text messages. Any files could be sent via a specific transfer protocol.

Later the term got widespread. Nowadays it is extremely popular in the video games industry and on forums. It may be written both in uppercase and lowercase.

You should also remember that AFK still remains the Internet slang. You should keep out using it in a face-to-face conversation with those who are out of the subject.

It is also unfit for any formal meeting. The office is not an appropriate environment for AFK or any other slang word. Spell the full phrases to show the serious attitude and respect. You`d better show your professionalism at first. You may ease the communication manner afterward. The contrary strategy may spoil your working relations. 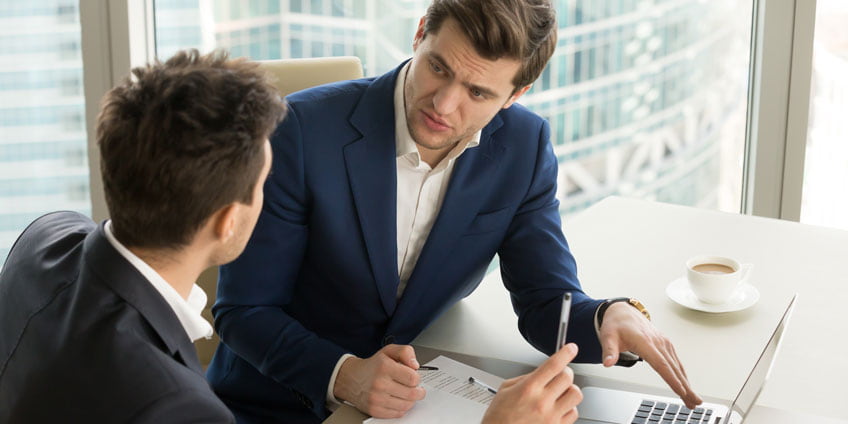 Example of improper usage: Boss: Harry, come to my office.

Example of proper usage: Friend #1: bro? are u there?

Friend #2: sorry was AFK in the kitchen.

Nowadays the term is common for any video game forum, especially among MMO communities.

Every Minecraft user knows that servers are going to kick out when you AFK. So, you get disconnected which brings about certain annoyance. Users have learned some ways to evade such situations.

Naturally, you can`t play all the time. You need some time to have a rest and take care of your needs. Some servers may kick out just for idle 10 – 20 minutes. To cope with it the users invented some methods.

For instance, you need just one stair and fence. First, mine a small row and fill it with a water bucket. Place one stair and fence at the end of the row. Your character will automatically jump in that point. So, you`ll have some time to catch a break. 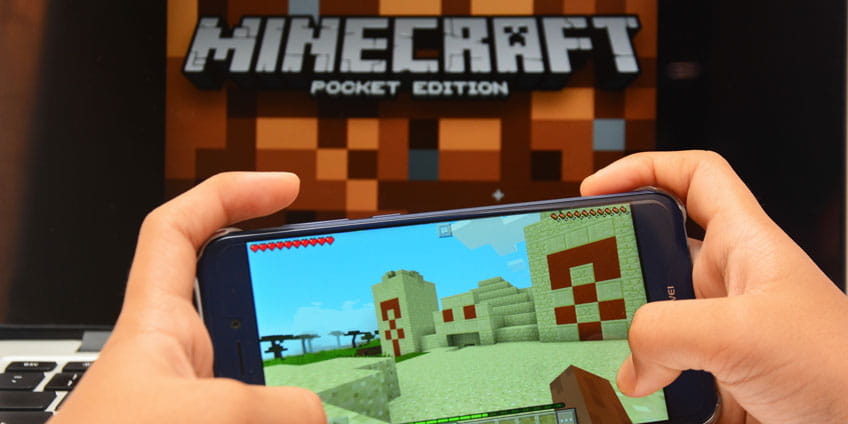 Another method can be used when playing on Xbox. You may use a rubber band. Wind it around the sticks to make them lean towards each other. It will make your character go round.

Fortnite players may also get banned for AFK during the battles. The servers are going to ban if you are absent for 5 minutes or more. So, try to settle out your affairs before the battle. It lasts up to 20 minutes. You may also have a break for a minute or two.

Gamers in RuneScape are looking for valid methods to grow pets while doing real work. Unfortunately, the system logs them after 10 minutes of inactivity. There is only one legal method to cope with this task. You should move the mouse periodically. It will reset the timer. Some users hang mouse in front of the blower. So, your mouse will constantly be on the move.

There are several illegal methods too. But experienced users don`t recommend them on forums. It is a violation of the rules. If the game detects malpractice, it will ban you.

AFK in League of Legends

In League of Legends, a player can also get a ban for AFK. The ban period depends on each specific situation. It may be a day or even more. To get banned a player needs to receive at least several reports from 3-5 games. The servers do not ban for 1 AFK as it may be a singular event. 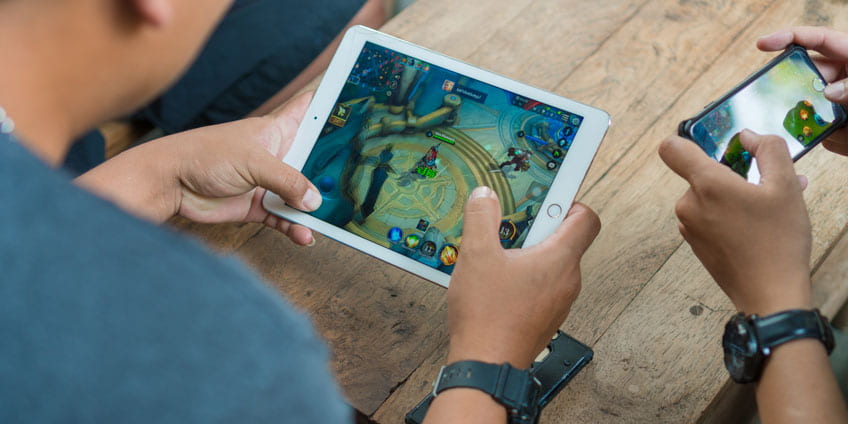 When you get AFK for a certain period, the system will change your status. The particular period depends on the server rules. It monitors your activity in text messaging and in the voice channel. Certain inactive period (about 5 minutes) will result in moving to the AFK channel. It means that you are logged in but not active at the moment. The user can also disable the AFK channel.

AFK means “away from keyboard”. It has got common usage in social networks and gaming industry. Plays often get banned or kicked out when they are inactive for a certain period.