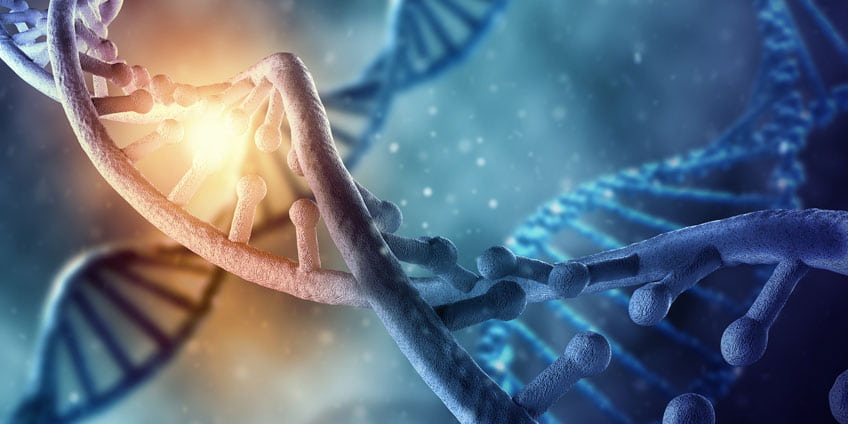 In school years we learned about DNA. The material was dull and complicated. Very few grasped the basics of it. So, now it`s high time to hunt down a question.

DNA is mainly used in biology and medical terms. Sometimes we come across the abbreviation and understand that it has quite a different meaning. What does DNA stand for? Let`s find out.

What Does DNA Stand for?

DNA is deoxyribonucleic acid. This molecule encrypts genetic data. There is also another molecule with the related functions. It is RNA. In the human body, DNA is in charge of genetic info. RNA decodes the data stored in DNA. In some other living beings, the DNA/RNA functions can interchange.

The acronym can be expanded as d — deoxyribo, n — nucleic, a — acid.

DNA is a molecule, consisting of 2 nucleotides threads. They are united by hydrogen ties. The two lines make a coil which is called a double helix. It has a form of an eternal roped up ladder. Every side of the so-called ladder is made of a combination of phosphate molecule and sugar. The connector lines are shaped by nucleotides and hydrogen.

DNA consists of certain base pairs which comprise adenine, thymine, guanine, and cytosine. In medical terms, they are usually marked as ATGS. The pairs are combined in strict order — adenine/thymine and cytosine/guanine. That`s why experts can easily define a sequence of each base and strand. So, with a help of biological or medical staff, you can differ own strands from partners` ones which were used to form your child`s DNA. 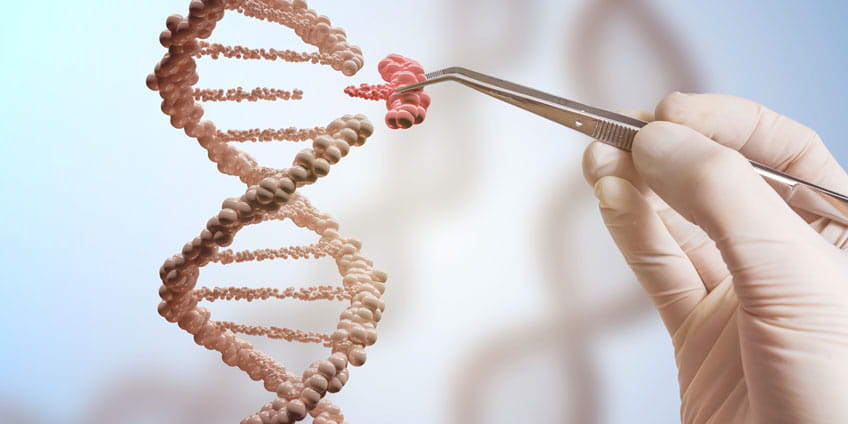 We can say that the term stands for a very important and complicated feature of a human body. It is used to define an inner mechanism which stores genetic data and transfers it to a child. It contains specific physical, behavioral and other features:

In simple words, DNA means a kind of directions a person is born with. They play a role of cells which build a person`s body. It is a framework for developing of each person, their physical power, skills, mental ability, sense of humor etc.

DNA is of tremendous value. It can help to deal with diseases, extreme weight gain, problems with memory retention, and so forth. So, people reach out to certain scientific staff which is able to find out with the molecule. They can reveal certain peculiarities of the ancestors that were passed to you. It helps to make a plan of dealing with a sort of personal limitations. You may also find out own strengths and make use of them.

The molecule containing the basic data about the person`s development was discovered in 1869. It was made by Swiss biologist Frederick Miesher. He determined that substance has acid features.

Almost a century ago his finding was proved by Colin MacLeod, Maclyn McCarthy and Oswald Avery. In 1953 British biologists Francis Crick and James Watson noticed the scheme of the molecule. In 1962, they even got a Nobel Prize for it.

Both DNA and RNA are of the greatest value for each person. They are in charge of storing, reading and reproduction of essential patrimonial data. They have almost the same functions and composition. Anyway, they obtain some distinctive features in function, structure, length, bases etc.

1.       Copies and stores info for successors. It is some sort of transcript of all the most important inner information.

2.       Has a frame of two lines, roped up in a spiral. Each line has subdivisions — nucleotides.

1.       Decodes info from a molecule. Makes it applicable for building proteins.

2.       Consists of one thread, made of nucleotides too. It can temporarily get a coiled form.

4.       Has the same bases as DNA except for thymine. It is replaced by uracil.

5.       Is produced in the nucleolus and moved to concrete cytoplasm regions, according to the type. 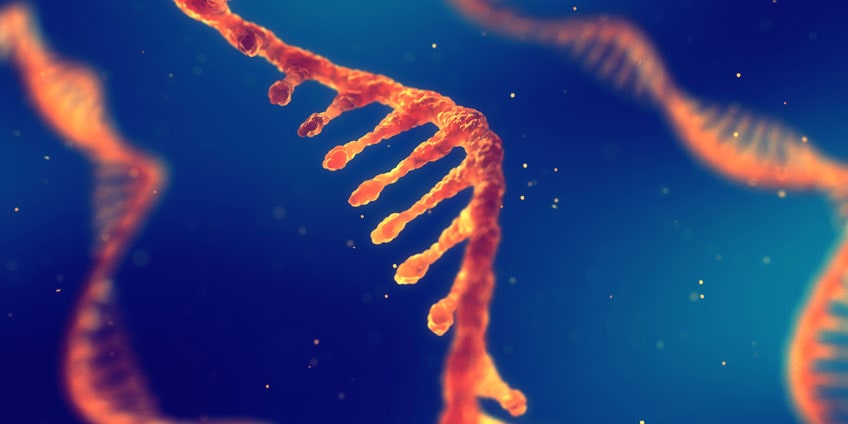 DNA in Other Fields

The acronym is primarily used in medicine, biology, and science, where it has a single meaning. However, one can come across the abbreviation in other spheres. According to the context, the term can have multiple meanings.

The most widespread are:

DNA usually stands for deoxyribonucleic acid. This term is widely spread in physiology, medicine, biology, and science. It can be also expanded in other ways, according to the specific situation.