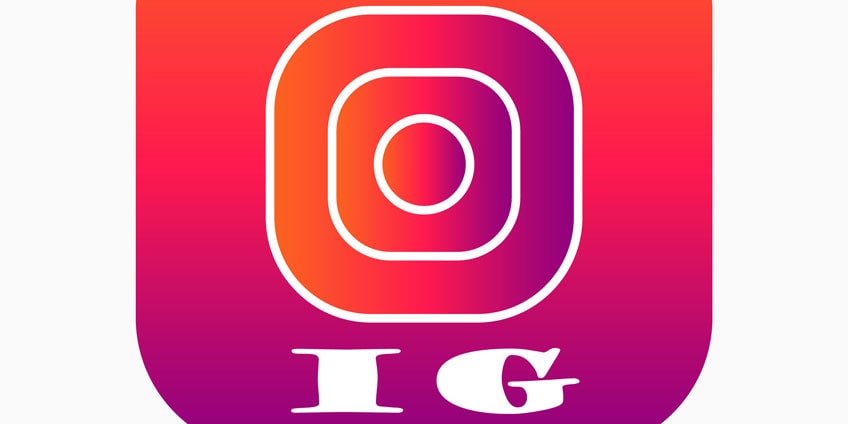 Even experienced users of social media come across strange and unknown words at times. Youth slang is constantly changing. The developing of their vocabulary is an unstoppable process. Young people make shorter long phrases or even words all the time. It helps them to communicate quicker. Besides, they are easy-going about the correctness of the speech forms.

Have you ever met abbreviations like SMH, AFK, HMU, DM, IDK, and millions of others? Do you know the sense of each of them? That`s the point.

Knowing the meaning of such words is a must for any Instagram, Snapchat user. Otherwise, you won`t be able to understand the other party fully.

IG is one of the popular acronyms often met in texting. The difficulty is that it has various meanings. If you know the only one, you can`t be dead sure about the correctness of understanding. What does IG mean? Let`s find out.

What Does IG Mean?

IG is a kind of youth slang that stands for “I guess”. It is often used in text messages to express own thoughts. 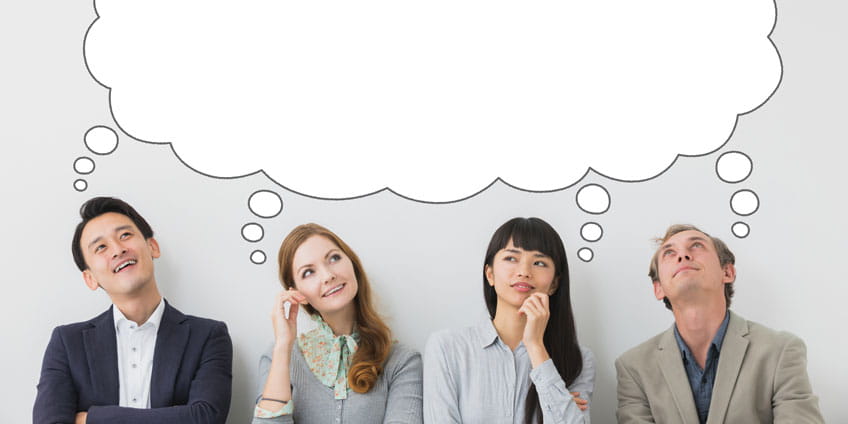 Everybody knows that teenagers have their own language. They transfer it in social networks, like Tinder. They shorten phrases and have no issue with the language they use. Their text forms are far from literary language standards. They also influence other users. So, acronyms and emoticons have already become a trend in social media. We see them being heavily used. Even persons of ripe years often texts them.

Indeed, when you are in a hurry you can just write IG instead of “I guess”. It will boost the time for the expressing own views. Especially since a person uses the screen of the mobile device to tap the text. It can be fairly irksome. So, it is very convenient to write two letters instead of two words.

People often use IG in conjunction with another acronym Bae. It means “baby” or “babe”. You may write it when referring to an intimate partner or any other closed one. 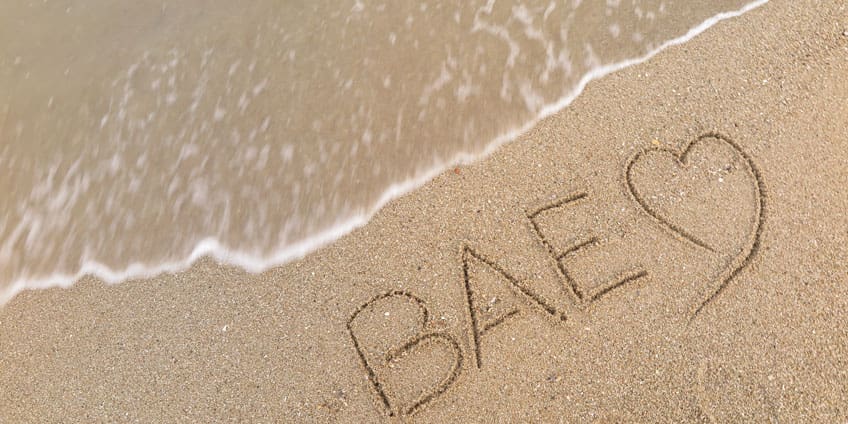 The term has features of noun and adjective. It may be used to describe a person or a thing as nice, cute, or pretty one.

Example: ig bae we should visit my people tomorrow. it`s my father`s birthday.

BAE can be transcribed as “before anyone else” as well. As you see, the sense is different. It means earlier than someone can do something. 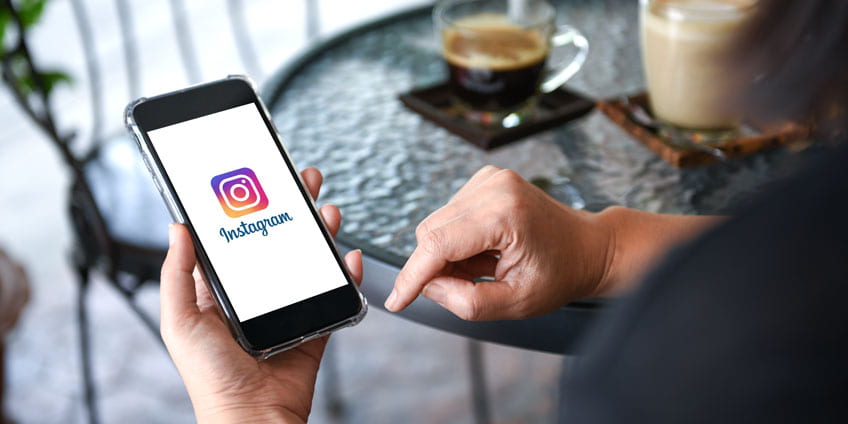 Instagram stands out against other social media as it focuses on posting photos. People can chat in commentaries under the pictures or in direct messages. Everyone can open an account in IG, follow friends, celebrities, and post any photos or pictures. You can browse your friends` photos, track their lifestyle, and experience the best moments. You are able to share own photos reflecting your precious or everyday moments.

Instagram is designed mainly for younger people who got used to networking on-the-go. You can download photos, comment on them, chat, and modify account on the mobile app. There is a web version too, but it is minor.

Sometimes in IG profile, you may notice something like “kik — @mrs_cutie”. What does it mean?

In fact, KIK is an app for iOS devices. Later the developers designed similar versions for Android and Windows Phone. It is a kind of light but an efficient messenger. Commonly, people use the same nickname for IG and KIK.

The app doesn`t require your personal information or phone number. So, you can keep anonymity. It`s the main advantage over WhatsApp and other messengers that require private data. 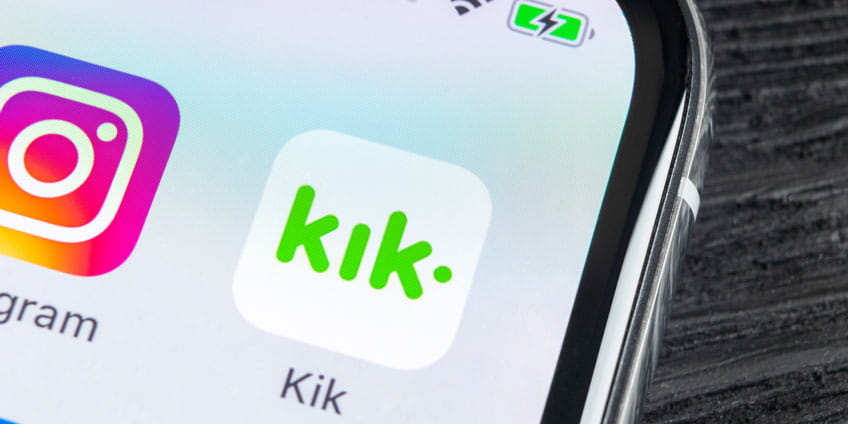 Ig stands for immunoglobulin. It is a protein delivered by antibody-produced cells and lymphoid leukocytes. It plays a key role in a person`s immune system. Ig helps to fight against foreign substances inside a body.

There are different categories of immunoglobulin: 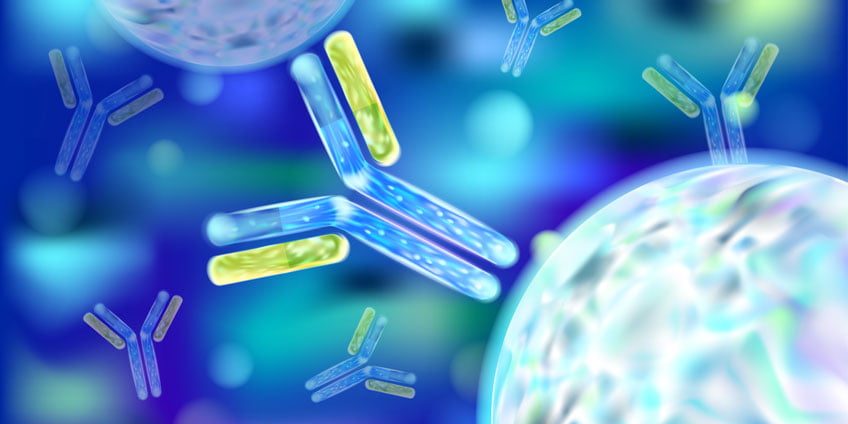 IG has variable meanings. Except for social media and medicine, it can be met in different fields. So, IG also stands for:

Acronym IG is widespread in social networks and medicine. It can be decoded as “I guess”, “Instagram”, “Immunoglobulin”. The meaning can extremely differ depending on the context as the term can be used in other fields too.