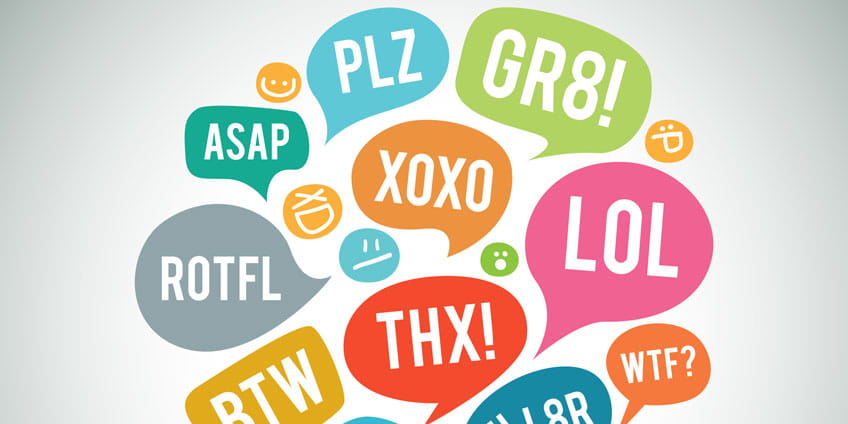 In recent days people come across different strange acronyms. Sometimes it is extremely difficult to make out of their meaning. Especially when they are arranged ignoring any grammatical patterns.

People that got used to finding grammatical and logical sense in every aspect would never guess right the correct meaning of WYD. What does WYD mean? If you are not close to social networks and rarely chat with youth, this abbreviation is going to maze you.

People who are not familiar with acronyms often used on Twitter, FB, and other social media, have to search their meaning on Yahoo, Google, and Bing. We`ll consider the term WYD and peculiarities of its usage hereafter.

What Does WYD Mean

WYD is a kind of question that is transcribed as “what you doing?” The abbreviation is often used when texting on Facebook, Instagram, or other social networks. It is a kind of youth` slang. 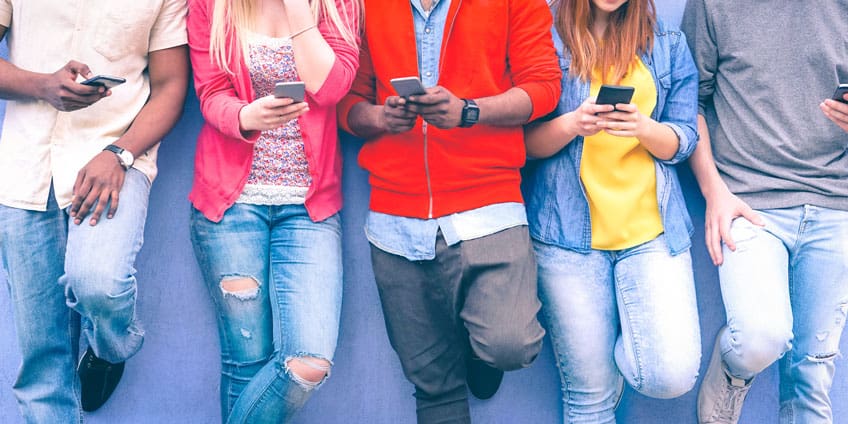 Do you remember Joey from F.R.I.E.N.D.S.? He used to ask girls in such a manner when trying to pick up and make a date. Of course, the expression is not grammatically correct. It misses auxiliary verb “to be” in its present plural form “are”. So, in fact, WYD should be replaced by WYAD concerning grammar.

People often use it instead of standard greeting phrase in social media. In the face-to-face talk, it looks awkward, but in text form, it is casual and cool. It can be used also in direct meaning. One can also use WYD to find out what the person is doing at the moment.

There is another example of WYD usage in the conversation. The acronym can be a part of conviction expressed referring to another person.

The question “What (are) you doing?” is used to start the conversation and greet. WYD doesn`t express the will to gather information about the pastime of another person. It also has a shade of mind to find out the well-being of talker.

Person #2: I have a meeting with Ann.

WYD can be met as an integral question. Talker is trying to inquire about the plans of another for the evening. He gathers information as he apparently has some proposal/request.

Person #1: Jack, I saw u smoking after the gym. WYD man? that ain`t cool. ur going to kill your heart.

This sample of WYD usage shows that a person criticizes another one. It is used as a kind of hypothetical question. Person #1 comments on the ill habits of his acquaintance judging him. He is trying to emphasize the harm his friend does to his body. In such a variant, the question doesn`t require an answer. Jack`s friend is just trying to express his confusion about the recent event.

Sometimes a person can come across another abbreviation which is very similar to WYD. It is WUD. In fact, both terms have the same meaning. WUD can be used instead of WYD and vice versa.

WUD stands for “What u doing?” U is a shortening for “you” often used in text messaging. Some people write this variant of the abbreviation. So, it can make you confused if you don`t know this peculiarity. 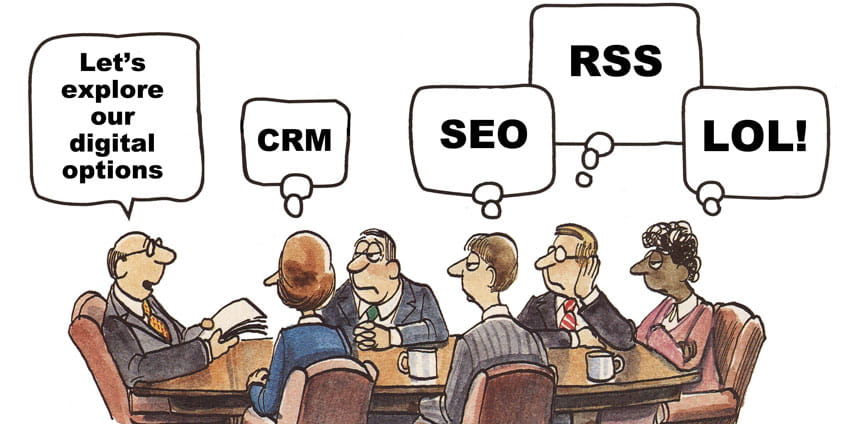 If you are not familiar with youth` slang you, may get puzzled when texting in FB or other social networks. Their creativity never ends, and for a newbie, such a message may seem a code. DM, LOL, LML, IMHO and thousands of other shortenings make understanding extremely difficult. Especially, when acronyms look alike and have the same grammatical problems. For instance:

The Reasons for New Acronyms Producing

New acronyms which denote some specific phrases are often shortened by youth. Teenagers have a tendency to simplifying speech. They do not like long set expressions and using difficult grammatical constructions. They focus on the sense, but the form. That`s the first reason for producing new acronyms.

The second is that the majority of teens are weak about grammar. They do not know the right variant. That`s why they make their text form as simple as possible. It could be the origin of so widespread acronym producing. Later it became a tendency. Now it`s casual to use them in texting.

The peculiar properties of text messaging should also be considered. It is not convenient to tap long phrases on the screen of mobile devices. So, teenagers adapt their text talk to make it quicker. 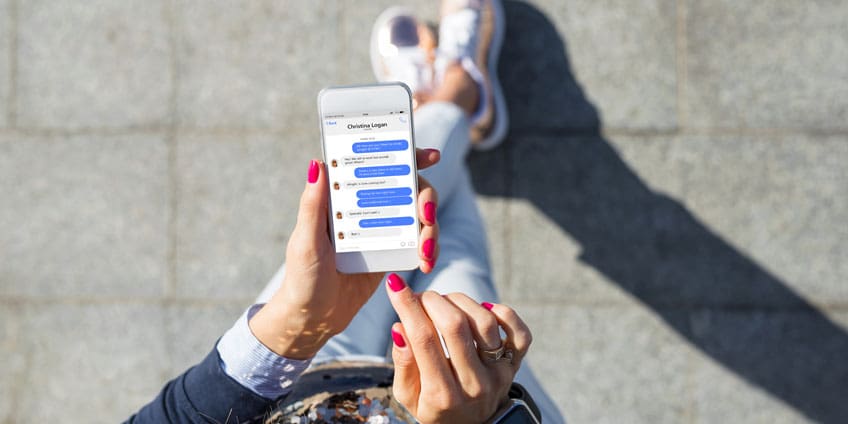 Sometimes youth transfer their text slang into the speech. They can use so many acronyms which make it difficult to understand them for adults.

Nevertheless, it`s a part of a new trend. WYD, OMG, LOL and other acronyms are widely used. One should better know them not to get confused.