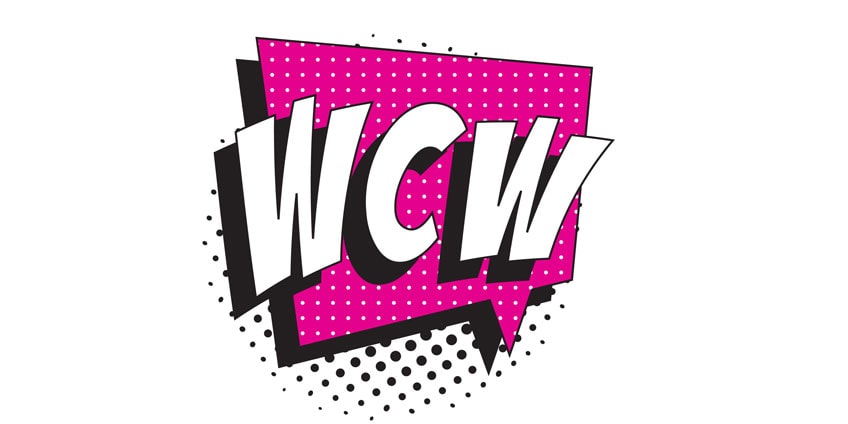 Social media language differs extremely from a literal one. A person who is not an active Snapchat, Instagram, or Twitter user is going to face certain problems when reading LOML, TBH, GPOY, or other acronyms.

WCW is among the most common hashtags in social networks. People write it like #WCW.

What Does WCW Mean

WCW is a kind of Internet slang word. It stands for “Woman Crush Wednesday”. It is widely used on Facebook, Snapchat and other social media. The acronym denotes a woman you admire of.

At first, hashtag #WCW appeared on Twitter. People used to write “Woman/Women Crush Wednesday” or sometimes “Wonderful Crush Wednesday”. Later the phrase was shortened according to texting language trends. Naturally, the term was adopted and transferred to other social networks.

The version #WCW is primarily used on Twitter due to the length limitation. Twitter permits writing posts within limits of 280 characters. In contrast, users have no post length restrictions on Facebook. So, you can meet the full variant “Woman Crush Wednesday”. Sometimes users tweak the tag in accordance with their wishes.

Example: Ariana Grande! She is my WCW! 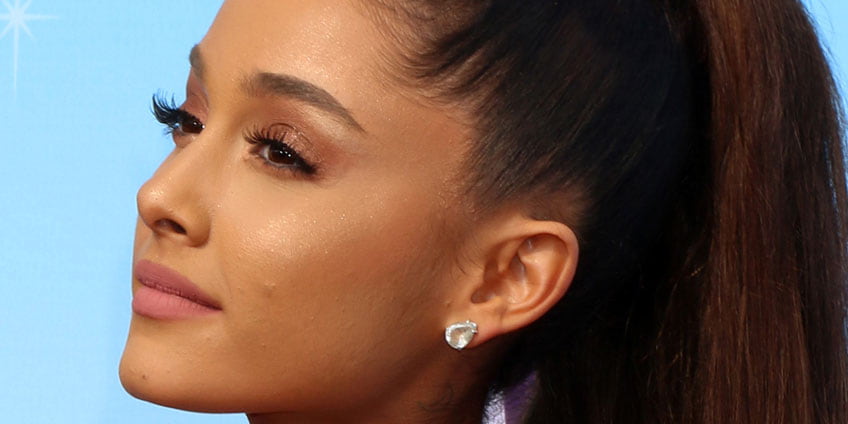 How to Use WCW

You can come across the majority of such posts on Wednesday. People like to produce them on that day to refer to the literal meaning of the last “W”. It is a kind of trend.

The hashtag has become a sort of people`s reward. WCW is often used with the proper verbs, like “gets”, “deserves”, and “goes to”.

There are numerous ways of WCW usage. They depend on the purpose a person uses the acronym for. The main variants of usage are the following:

·         Girls like to post photos of their friends with that hashtag. It is used to show excitement and high regard.

·         Men and women post pictures with WCW hashtag addressed to the people they admire. It has no sexual context, just a way to show their respect. Such posts may also contain phrases like “u`ve always offered a knee for me”, “Thanks’, my dear. You are my WCW”.

·         People who adore certain celebrities are likely to post their photos. You can come across pictures of models, TV-stars, female athletes and other prominent figures in the profile of an ordinary person. They underwrite such photos with the WCW hashtag to accentuate the beauty of the person. Sometimes these posts may have a sexual shape.

·         News agencies may organize some kinds of nominations for their readers. It may be a category “My hobby”, “My leisure time” or “Doing Good Things”. The nominees share posts with hashtag WCW. So, it is not only about beauty or sexuality. 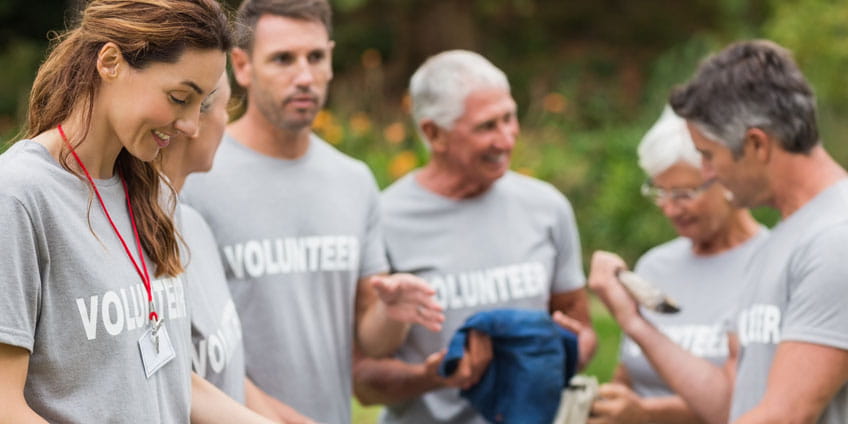 WCW can also consider some sort of fun. A person can post a picture with some weird creature with WCW hashtag. Or it may be a mermaid or a character from the cartoon.

The acronym WCW is a derivative from MCM. This term was first to appear. It means “Man Crush Monday”.

This text form is used to denote an admirable man. Girls often use this abbreviation to emphasize that a person is worth fascination. They make the hashtag #MCM under the post with a photo of their boyfriend. Girls may post a photo of a favorite celebrity with an accent on his beauty.

MCM is also used concerning any worthy man. It may be a politician, sportsman, celebrity actor, or any other famous female. He can be known for his doings but not for his traits or an athletic frame. Some boys post own pictures with MCM hashtag as a joke.

Example: I am my own MCM! (It often goes paired with a funny photo) 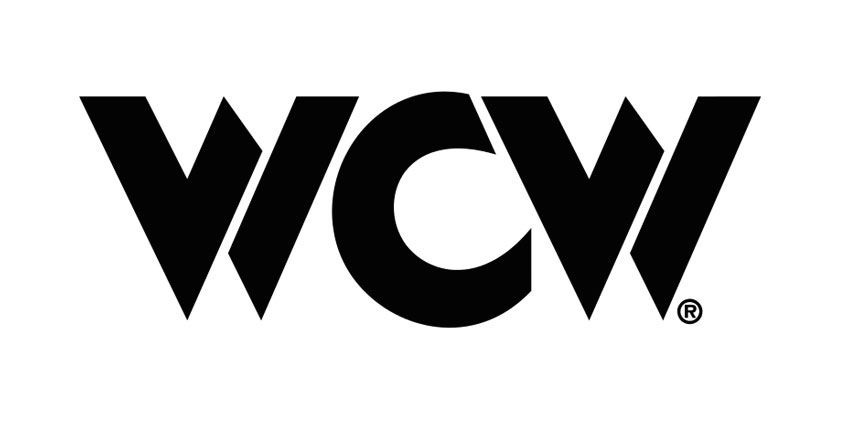 Looking for yet another WCW meaning? That it is an abbreviation of World Championship Wrestling. Headquartered in Atlanta, the organization arranged and held wrestling events from 1988 to 2001. First ran by Jim Crockett, it acquired a number of regional wrestling leagues as well as millions of dollars debts. Later, it changed the management staff as the promotion purchased Ted Turner.

In middle 90th, WCW changed policy, introduced new events and started employing WWF stars. That made it possible to increase economic situation and outrank WWF. After a while, the promotion lost the leading position and was sold to WWF.

WCW is a widespread slang on Twitter, Facebook, and other social media. It stands for “Woman Crush Wednesday”. The term is also used to denote wrestling organization and geographical direction.