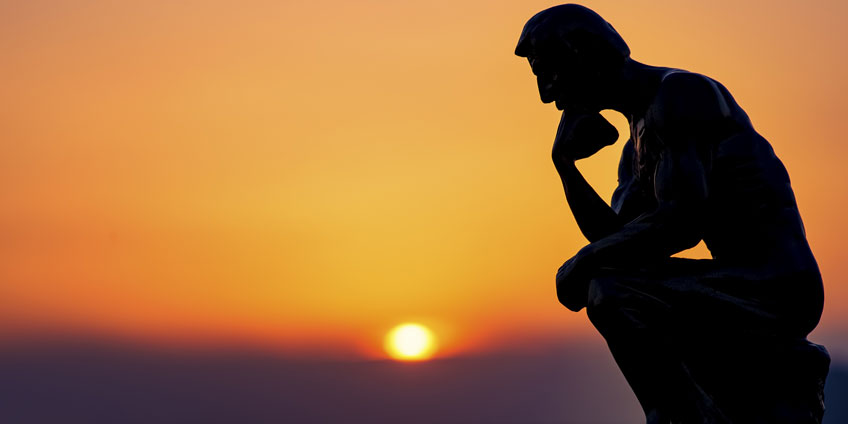 Philosophy is a discipline which concerns the matters of universe, existence, reasons, values etc. It also deals with their interrelation.

The first to mention this term was Greek sophist Pythagoras. Nowadays the study includes various methods, like a rational argument, questioning, systemic presentation, and critical debates. Thinkers put questions: What is the world? How real is it? Is a person able to know everything? Do people have free choice? Does fate exist? And try to resolve them.

People often ask on forums “What is philosophy?”, “What is eastern philosophy?” These and other questions we`ll consider in the article hereafter.

The literal definition of philosophy is a love of wisdom (phila is translated as love, and sophy = wisdom). It bears on any other study concerning human nature, including medicine, astronomy, physics. In previous centuries this knowledge combined basics of linguistics, psychology, economics, and sociology which later became independent studies.

Philosophy has respect to diverse spheres of human`s life, such as politics, art, science. For instance, one of the principal questions concerns beauty. Is it subjective or objective notion?

The science has multiple purposes. Concerning the academic disciplines, it connects other sciences, gives fundamental reasoning, builds frameworks for their investigations. In social life, its aim is to achieve peace. It finds ways to encourage people to improve themselves, their lifestyles, set goals and reveal the common good. Philosophy also helps a person to understand the meaning of life. People often try to find answers to the questions: What do I live for? How to live a life to make the greatest sense of it? The purpose of philosophy is to get the bottom of such questions and give answers.

Natural philosophy (NP) deals with the universe rules. Until the XIX century, this term was common for all disciplines studying the world around. The modern fields like astronomy, physics, and biology were aspects of NP. 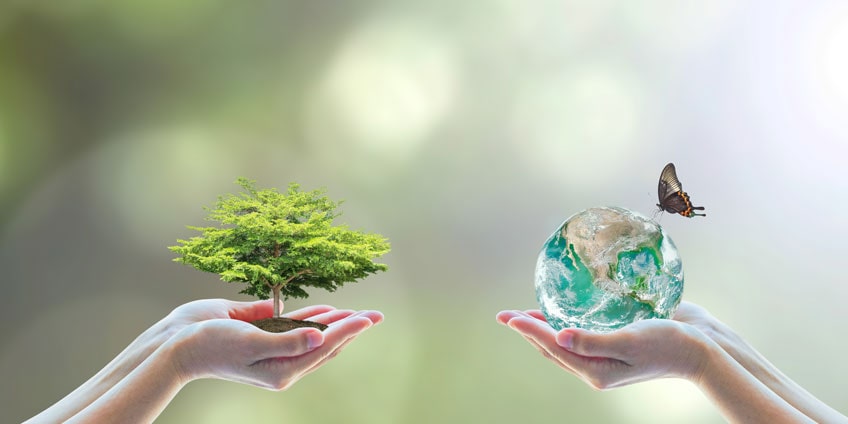 One of the first representatives of the discipline was Greek sophist Aristotle. In XVII century, Isaac Newton gave a new impulse to this knowledge. Several centuries later, it got great development due to works of German thinkers, like Schelling, Hegel, and Goethe.

The study rates world as one whole organism. NP investigates principles of existence and common factors of natural phenomena. It became the predecessor of modern physics and other fundamental and applied studies.

What is Western Philosophy?

Western philosophy (WP) unites thoughts and works of Western thinkers. The term was coined to unite the philosophical model of Western culture. It includes the period from ancient Greek till the recent days.

It embraces vast areas of Europe, Australia, and North America. Some experts believe that several regions of the Middle East, Africa, and Eastern Europe should also be included.

The first representatives of WP were famous ancient Greek thinkers: Pythagoras, Plato, Thales, Socrates, Aristotle etc. They founded several schools, such as Platonic and Peripatetic. Both of them had a great impact on developing of Western civilization. Key points of the Ancient thinkers` studies were cosmology and metaphysics. They concerned the nature of human life, reasons, and purposes. 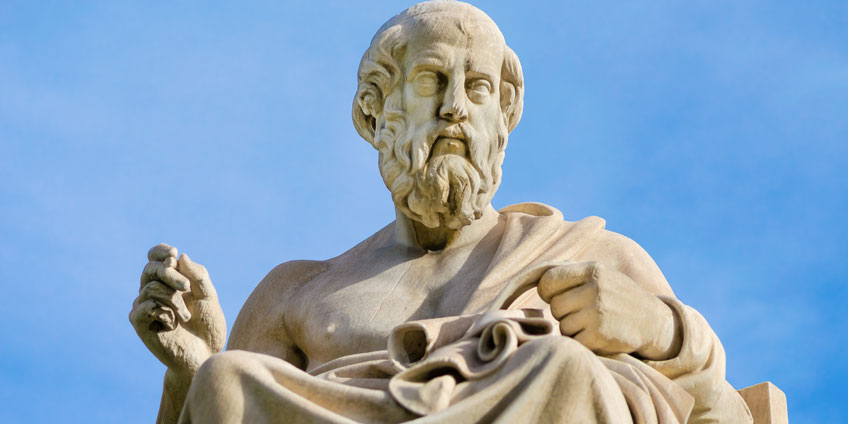 Cicero and Seneca were the major influencers in Roman epoch.

In the Medieval era, the study developed in association with Christianity rise. Affected by the spirit of the epoch, western thinkers concerned mainly theological matters. They dealt with eternity, God and evil opposition, principles of faith etc.

The modern period in philosophy started with Rene Descartes and Thomas Hobbes. Their works are characterized by the tending to the rational grounding of any phenomenon. Sophists began to dispute church as the main authority structure.

In XX century the movement parted into the continental and analytic approach. There appeared new trends:

What is Eastern Philosophy? 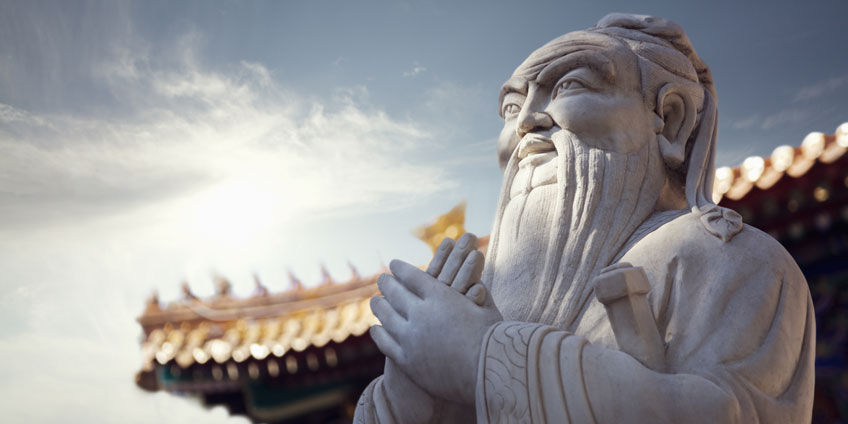 It originated almost simultaneously with the philosophy of ancient Greece. The study represents a large and unique layer of world knowledge. Traditionally, experts count in concepts of ancient China and India. They are considered as counterweights to the similar traditions of ancient Greek and Europe.

Moreover, the ideological systems of other Asian civilizations are included too. They are:

Eastern philosophy (EP) is orientated to the inner world of man. Intuitivism, the unity of subject and object, spirituality are also considered as the major features of EP.

Asian approach in philosophy can`t be investigated as the whole unit. It has a wide range of peculiarities depending on the specific state. For instance, philosophy in India has several schools: Orthodox, Heterodox, Sikh, and Modern. Each of them has its own subdivisions (Yoga, Vedanta, Ajnan etc).

Buddhism is to be also mentioned as one of the key concepts in Asia (namely Tibet) and worldwide (in recent days).

Philosophy as fundamental knowledge set in Ancient times in different places of the world. It concerns comprehensive matters, including the purpose of existence and God-man relations. It generated a number of separate studies, like astronomy, physics, psychology, theology.