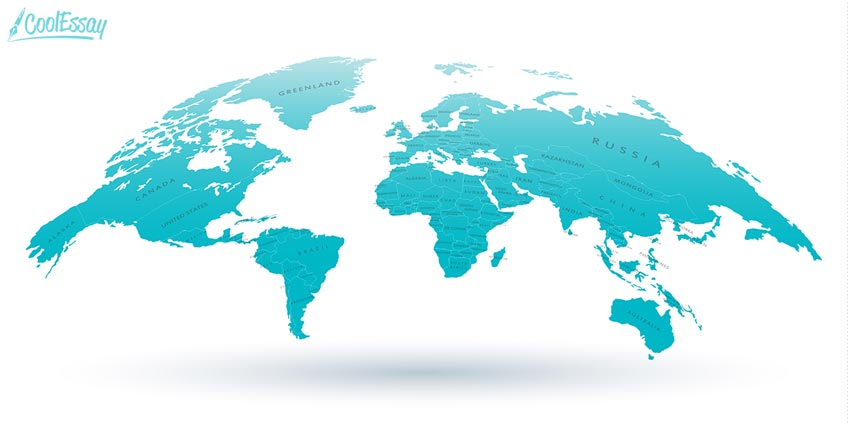 Do you need articles when we are talking about objects of geography? There are some rules for countries, others for streets and squares,  the third ones for rivers and seas. And there are a number of exceptions for each of the categories, when the rules do not work. The articles are used or not used with some objects simply because "it happened". Some things remain beyond the logical explanation. Let us try to figure it out.