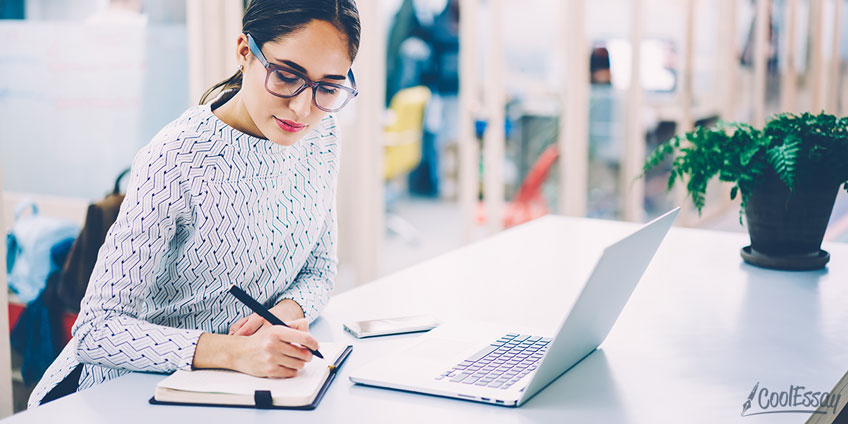 In the previous part of the article, we talked about William Lloyd Warner, who created a scheme of six classes. As you already know, his student Erwin Hoffman decided to consider the difference between the information that is given out and the one that is transmitted.

Characteristics of a Good Class Symbol

All signals that report the class affiliation tend to one of two poles. On the one, there is information that is voluntarily transmitted, for example, the phrase "I belong to the upper class", which you can tell the interlocutor. It is something that is completely under your control. You know what information was reported and could tell more if you wanted. Information that comes in a verbal form is completely controlled by its source.

On the other pole, there is information that people give out as it were. Goffman generally looked at people as a source of information, as a kind of channel, from which this information comes out. In the case of information issued, it simply outflows, they cannot suspend it. It is very difficult to distort information about your growth. Growth can be slightly increased, but it is almost impossible to reduce it.

Considering this from the educational point of view, the following examples can be considered. If you are an excellent rhetorician, it is unlikely that you will be able to hide it. This will be noticed by your classmates during the answers, and, of course, by the teachers. If you write excellent essays on history, then everyone who reads them will find out about it. You cannot avoid leaking this information.

And the more people around think that an individual cannot prevent leakage of this information, the more they believe in it. As in an investigation, there is information that a person reports about themselves, but the investigator does not really believe in it. And there is the one that is written in the documents, and we believe in it more because the document is more difficult to forge. And there are fingerprints that are absolutely believed because they, as far as it is known, are impossible to forge.

The same goes for all the rest of information about the social class: the most valuable information is the one over which an individual has no control.

When you demonstrate wealth, you can do it with the help of objects that present this wealth. And the more expensive and reliable the item is the more components of information given out and less of the transmitted one it provides. In this sense, a mobile phone is a much weaker symbol than your own lock.

There are socialization or cultural barriers. Some skills or signs are very difficult to forge, for example, a good education. A good education, on the one hand, is expensive. It is expensive in both senses: it is necessary to pay a lot for it, and while a person studies, he or she does not earn money, which means that the family has invested the money. In addition, it was purchased once in the past, and catching up is very difficult. When we look at the description of the aristocracy, the traditional description of an aristocrat points to such socialization signs as a noble posture or a manner of command that are absorbed in early childhood.

When Hoffman wrote an article on the symbols of the class status, he worked in Britain. There is still a socio-stratified phonetics in Britain, the one that Shaw played in "My Fair Lady." It must be said between things that the references to the authoritative literary sources are a great option for writing articles. Be sure to take this opportunity, if it is.

The main identifier of the social class is pronunciation. In fact, the ability to speak good elitist English for a person who used to speak Cockney is the same as learning a completely different language enough to speak without an accent. It is practically impossible. In any stable elite group, such symbols gradually supplant the ones that seem to have a stronger organic issuing component but are much easier to acquire.

The barrier between people who studied at the university and those who did not study anywhere can no longer be crossed throughout the life of one generation in any way. At some point, the group that is truly rich begins to demonstrate its real wealth, neglecting the most visible symbols of this wealth. Instead of the golden chain, there are many little hints of a long hereditary prosperity and satiety, and these hints are valued much higher than any lavish individual items.

Stable and well-established upper classes prefer such social and cultural barriers because they mystify their origin in some way. Wealth as such evokes jealousy and questions about why someone has a lot of things, and someone has not enough of them. But if wealth is accompanied by some additional attributes that allow it to be interpreted as a consequence of a personal exclusivity rather than blind luck or moral uncleanness, it ceases to evoke questions.

If a person is simultaneously versatile and rich, then an associative chain is formed: they are rich because they are educated, they are educated because they are intelligent. The fact that clever people become rich can cause resentment on the part of those who are not fortunate enough to be born intelligent but hardly causes a desire to make a revolution. And, first of all, any stable elite begins to erect the cultural barriers around itself, convincing the rest of the world that not the fact that they are rich lies at the root of their privileges, but the fact that that they are smart, educated, and refined.

Not property matters, but breed. "Good" class symbols that have the ability to gain a foothold and be reproduced are symbols that allow mystifications of this kind.

As usual, you will find the continuation of this article on the blog of the coolessay.net website. There are also many other materials that will undoubtedly interest you and will be useful both for your studies and general development.