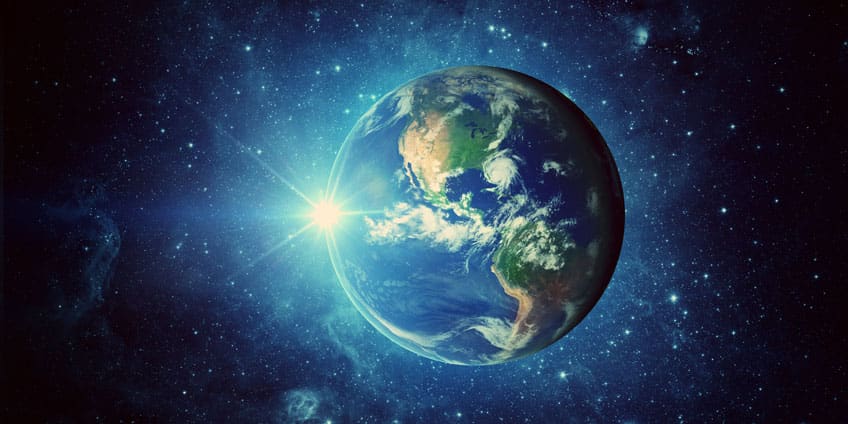 Have you ever wondered how some scientists manage to make predictions for really distant futures? Five, ten, even twenty years from now seem quite fine. But what about prospects for hundreds of years? What stands behind them?

Environmentalists can answer these and many other questions. Another question is whether we are willing to hear and listen to them.

Our college homework help team believe that scientific research and evidence can serve as a reliable foundation for futuristic projections, even though they are actually powered by the mere scientific curiosity and not anything people do need in everyday life.

Besides, modern psychology states that the efforts to foresee a distant future in as much detail as possible will pay off, as such visions can prepare us for very different scenarios and motivate our search for solutions to potential challenges. That’s why making, say, climate predictions for more than fifty years from now is highly likely to encourage scientists to come up with certain, optimal ideas of improving the global situation instead of repeating that “radical changes should be made” and “long-term climate policies should be developed”.

To some extent, such a seemingly lax approach to settling our planet’s fate can be explained simply by our human nature. One hundred years is an obviously longer time than twenty years, so environmentalists may reckon they have more time to think and bring their considerations into being.

Still, that’s just a supposition. Science can give you considerably more logical reasons why predictions for 2300 or even further aren’t fiction.

Here they are with regard to climate change.

Climate science is tightly linked with the global economy, which can provide statistics for the volume of resources exploited in different counties of our world. Thus, the economic estimates prove that humanity won’t consume less energy and other resources either in the near or in the very distant future.

While poor and developing countries will need all these resources to industrialize and get closer to the world leaders, developed nations will use the same sources to maintain and improve their standards of living and power, in every sense of the word. Consequently, the possibility to reduce global carbon emissions, on which so many policy makers and some scientists keep insisting, proves to be faint.

Of course, we can’t forget about renewable energy sources like wind and solar power. However, on sober reflection, smart and farsighted experts will tell us that renewable energy technologies aren’t able and won’t be able to make any alterations to the link between global economic rise and global emissions.

But this is a different story, which can become a great topic for your research paper or even dissertation. Think about it. Our dissertation writing service can come in handy when you start that grand research. 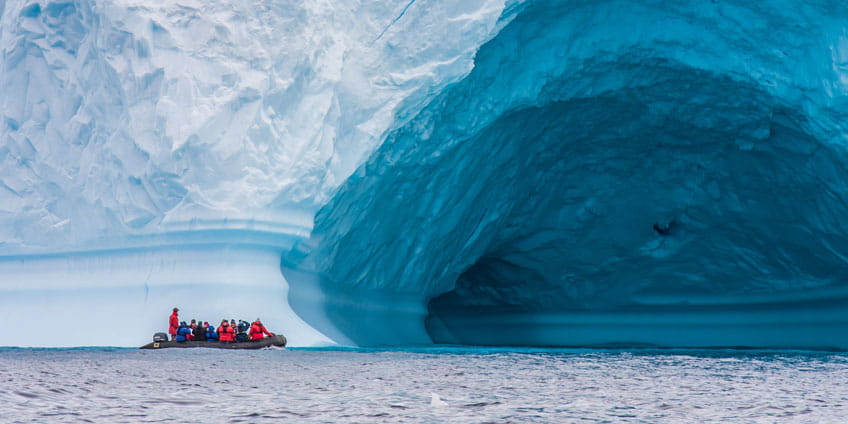 Future growth can be predicted, but it can’t be stopped. At least according to the most recent calculations, which can be found in numerous pieces of scientific article writing. Still, climate scientists claim that there is a sure method to foresee a clear panorama of the coming risks and find the ways or create the means to fend them off.

Developing long-term scenarios helps scientists with research into global climate change. These scenarios are aimed at investigating changeable climate patterns and providing reasonable solutions for the mitigation of the current situation in the world and our painless adaptation to it. The basis of such scenarios is formed by credible, rational assumptions about the wide variety of long-term economic, social, and technological factors that shape the future of our world.

In turns out that a reasonably predictable range is likely to constrain the future impacts on climate and carbon emissions. Among such most remarkable factors there are population growth and technological progress.

The common feature of these two and many other processes is a comparably little speed of their progression. So, the whole scale of the changes they cause on our planet becomes obvious only after a while. But this while may take dozens of years. As a result, scientists develop a range of scenarios which should cover even longer periods of time in order to imagine, estimate, and analyze not only changes themselves but also processes and phenomena they take roots from.

Let’s consider global warming as an example of such processes. We know that it launches the ice melt in the Arctic and the Antarctic. The ice slides towards the global ocean and causes the rise of sea level. At the same time, thawing permafrost adds to the greenhouse gas emissions.

However, the full impact of all that on our lives will become apparent only in hundreds of years. Even if we take urgent and not very rational measures to cut or even stop carbon emissions worldwide by 2020, we won’t be able to prevent our planet from warming anyway. That’s why climate scientists extend the analysis as far out as 2100, 2300, or even 2500 in order to estimate and manage the risks.

Rise of the Sea Level Is a Notable Example

It’s directly connected with and caused by global warming. Plus, the projections are that achieving zero carbon emissions that cause global warming, isn’t enough to prevent the certain effects of sea level rise, even though the rise of the sea level itself can be restrained.

Nonetheless, there’s no point to entertain any hope that in the near future we’ll manage to lower the global percentage of emissions and hence restrain the rise of the global temperature. Even if it never rises more than 2°C above the pre-industrial level, which is the most optimistic long-term scenario, by 2300 the sea level will still rise by up to 1.2 meters. And that will still force New York, London, Tokyo, and other coastal megacities to think up better flood defenses.

Yes, that may be one of the first essential measures to take. And you can see that it is actually derived from the prediction for a far future.

So, if climate scientists and governments all around the globe put more efforts into long-term research and development of technology that could literally save our planet, there’s a chance that in a few dozen years we’ll witness the first successful steps being taken to improve the global situation.

Meanwhile, let’s keep pace with more visible changes in the world and with your study. Buy college essays samples from knowledgeable writers and stay abreast of the latest news.