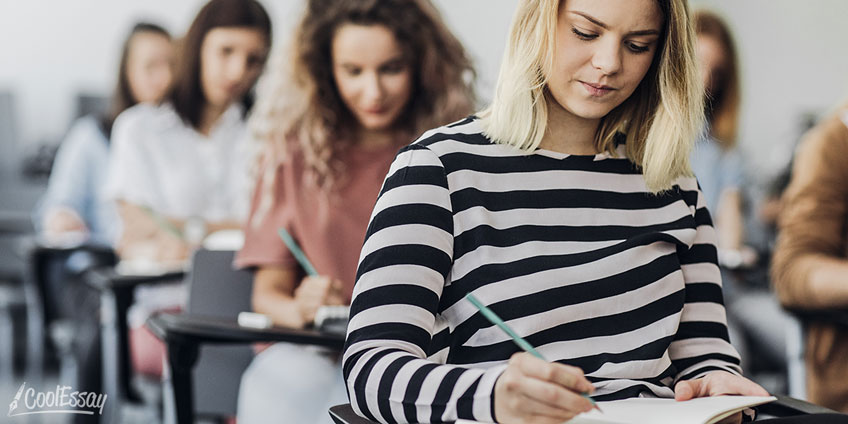 So, in the previous part of the article we focused on the perception of culture by the youth. Thus, self-realization of the youth is characterized by the desire for emotional and moral self-affirmation along with the search for entertaining content and under the influence of group stereotypical attitudes, interests, attitudes, and values.

All these and other characteristics allow us to consider youth culture as a phenomenon of subculture. It differs from general culture in knowledge, goals and values, judgments and assessments, morals and tastes, jargon and behavior. The youth as a social community is fairly homogeneous, has similar attitudes and moods, common symbols, tastes, and values that, as a rule, are manifested in the sphere of leisure and do not affect labor and family relations. This is a kind of cultural autonomy that shapes the inner world of an individual.

By the way, this is a great topic for course work. So, if it interests you, then it will not be difficult for you to find suitable sources of good material.

What are the characteristics of youth subculture in general? One of them is alienation from the older generation, its cultural values, ideals, and patterns. It appeared not today, and it looks like the absence of the meaning of life. Against this background, youth subculture is turning into counterculture with its ideals, fashion, language, and art. In mass consciousness, its perception is often negative, although the majority of young people are not rockers, extremists, racketeers, etc.

Features of youth culture can be determined with the help of various materials and leisure studies. Leisure is increasingly becoming the main sphere of young people’s life.

Real life begins after the school and university. Young people use leisure as a protective shell, where they are truly free. The main elements of leisure are: recreation, active physical activity, entertainment, self-education, and creativity. Communicative, aesthetic, emotional, cognitive, and entertaining functions of culture and leisure are most fully realized.

An important feature is predominance of consumption over creativity. The role of consumption in development of culture of an individual is considerable, but an actual introduction to cultural values occurs only in an active and independent activity. The results of research show that values take the second place among leisure activities, and creative activity takes only the tenth place even for students with their college essays and other tasks that require attention and imagination.

Each social institution seeks to create and implement behavioral patterns that differ from those of other institutions. This is expressed in existence of such systems of complexes as "enterprise culture", "school culture", "management culture". Each of them has its own specifics and refers to the institutions of production, education, and management, respectively. The terms such as "army life", "bohemia", "life in a common apartment " reflect the picture of cultural characteristics and different types of social interactions. Such kind of cultural samples, closely related to general dominant culture and, at the same time, different from it, is called a subculture.

Subcultural differences in modern society are determined by nationality, occupation, region, gender, age, social class and many other differences between people. In literature and arts there are many examples of the description of interaction and collision of subcultures, but there are very few serious researchers in this area.

Meanwhile, such research is very important because each society has not just a general kind of culture, but rather a motley mosaic of different interacting subcultures. The life of an individual proceeds mainly within the framework of a particular subculture. An immigrant can live mostly in immigrants’ area, and a military wife lives in a military zone. She can have little contact with civilians and their values. Her children go through several age cultures, often upsetting her as she sticks to values of another age subculture.

Due to a number of social, political, or economic circumstances, a subculture can cultivate patterns of behavior that are opposite to a dominant culture. Sociologists believe that the term "counterculture" refers to subcultures of those groups that differ from dominant patterns and even challenge them.

A gang of bandits, for example, is not devoid of rules of conduct and moral standards. On the contrary, it has clearly expressed standards and norms, but these are completely opposite to universal, generally accepted ones of the society. Their rules come into conflict with the rules of this society. Bandits advocate culture that is in opposition to the one that is socially accepted, promoting the possibility of further spread of counterculture.

The hippie movement, which was popular in the 60s and 70s, was particularly demonstrative. The hippies said that labor was undesirable, and patience was unnecessary righteousness restricting freedom. Patriotism was recognized as abnormal, the desire to gain material benefits – as shabbiness.

Thus, there were patterns of behavior that were completely contrary to basic moral norms, adopted in different countries. Consequently, if an individual can perceive and realize the basic values of society in different ways by means of subcultures, then counterculture means individual’s rejection of the basic samples of culture of society. Most often counterculture arises from unsuccessful adherence to dominant cultural patterns.

That is all we wanted to tell you about. You will find more interesting materials on coolessay.net.