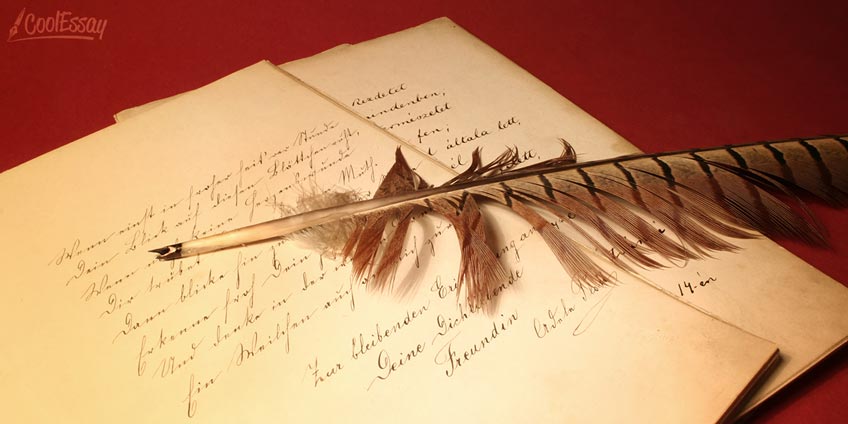 No need to explain what morality is - everyone has been taught how to perceive it since childhood. For some reason, we all knew that lying other people is embarrassing but showing compassion to your friend will be always a virtue. However, not all of us know that the principle of morality was not a result of hard work of our parents but the in-born instinct, that radar that helps us defy good and bad, kindness and evil, black and white.

Not all acts can be treated as morally right though. Let's take for example the principle of generosity. We are taught to feel guilty for doing bad things and be praised for good ones. But what is good or bad? There definitions can be determined by the rule-makers only. There are a few factors that may influence our world perception in technology, society, economy, politics, others impact, culture and situational awareness.

They, naturally, do not contradict with the main rules of morality that are a part of us since birth. Those are universal laws of human behavior and lifestyle.

Let's take, for example, a death penalty. In many countries capital punishment is strictly prohibited. Middle East sticks to it as it was their tradition and they find it completely fair. The US still discusses its necessity, but the main idea is already known. On the contrary, EU has voted for death penalty cease and stays in this position till today. So, what makes those countries and their government, citizens have different opinions on the same issue?

The main issue is moral one. Can we take a person's life for committing crime or should we not take revenge on it? Is it morally acceptable to kill a person who has e.g. killed someone else? Even though for the reader this question may have only one answer, others think differently and may disagree.

Another example is the question of abortions. On one hand, is it moral to kill a baby even before it is born? On the other hand, why cannot a woman make her own choice on her own body and future children? There is no right answer. People are different, they have different opinions on same things and perceive the problem from their side.

Should a daughter tell her mom the truth that she's dying form a disease? At the point of justice, yes. But when talking about love and dedication, it is hard to see how much another person will suffer from knowing the truth.

Wars on religious, national, personal issues. All the conflicts appear on the basis of some issue that is not solved. It may be interference to another country, ethnic conflicts, land issues or religious ones. We will touch upon the religious aspect as it is the most connected to the principle of morality.

No matter what God you believe in, the main fulfillment will be to follow God's will of moral and justice. Therefore, they should come unseparated. However, when a human being decides to interfere, the performance of acts of morality can go in a different direction. We should always be attentive and carefully muse on the words said by everyone. The main rules of morality are set in our heart, which knows the best what makes you feel better.

Nevertheless, do not forget about the main principles of morality that are eternal and undoubtful. They have been noticed and created thousands of years ago, but still are topical. Those are the acts that do not harm oneself or other people but perform for prosperity and development. It is not so hard to distinguish them, simply listen to your inner voice and heart.

Morality in the Society

The society drives its own rules. Actually, it takes the existing, genuine rules of morality and add their "spices". We do not say they do it wrong, but they definitely do it differently. The moral values may change a bit with time, it is true. Taking into account the examples mentioned above (death penalty, abortion), we may state that the issues became more complex and contradictory. Nevertheless, the society is based on the compassion, harmony, kindness and justice principles.

The acts that demand deciding on the right choice may perplex, but anything can be solved when acting together and purpose-built.

Morality in Our Heads

Morality touches upon the deepest strings in our hearts and it very fragile - it is always hard to tell how much a person would feel when struggling to distinguish right and wrong, truth and lies. We learn it for our whole life and apply it all the time but still feel unsecured when it comes to choosing the correct (morally correct) option.

Breaking the moral set may sometimes bring you satisfaction. But why does it happen? The sense of doing something prohibited may release your inner mean "Me" within desire to go against the rules. But as it is shown, it does not last for long as the feeling of shame comes later. We are not used to do what contradicts our inner world. The morality is an integral part of each of us and it leads the way to harmonic life.

Imagine the world where no morality exists. How would the society behave? There will be no relationship in a family, between lovers, no friendship or companionship. Nobody will help you and you will help nobody. It will be no country as nobody will care about anyone but themselves.

The animals show moral attitude to their species. They keep their moral behavior as instincts to protect the family or to try to help the injured partner. Our sense of morality has become more complex than before, as the world requires more unordinary problem-solution decisions. And we make them: we learn and do, we live and develop but never forget the golden rules of morality.