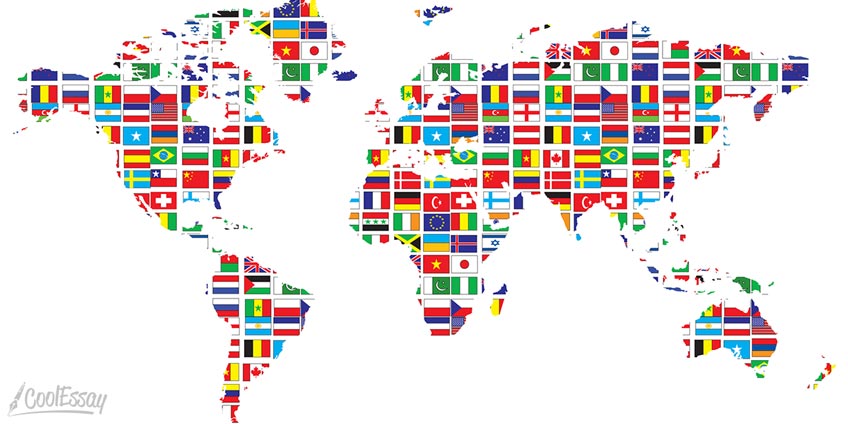 Writing an essay on the traditions of another country is an interesting and captivating process. You have an opportunity to dive into a country's life simply by getting to know it closer. At the same time, the main process of writing can be very hard and tiring as much information needs to be mentioned in a proper way. That is why, we are ready to offer custom essays for all in need. Here is a free sample of an essay on Scotland that will surely ease your way in getting acquainted with such a beautiful country.

Writing an article on the national and cultural authenticity of the Scottish nation is a great opportunity to get to know closer your own country and learn to appreciate how much we have got from our own culture.

What Does Being Scottish Mean? Scottish National Identity

A passing-by pedestrian who has not yet been in the UK may tell you that the United Kingdom is basically all four countries - England, Scotland, Ireland and Wales and all of them are bounded within one united country, hence, it is not completely true. The diversity exists, and it is even more evident now than ever before.

As we know from the classes of history, Scotland has fought for its independency since the early period. However, most of them were aimed at the national enhancement of life quality but not abolition from the term of "Britishness". Only in the 1840s the nationalism-tended movement has begun to spread, creating political organizations that were encouraging people to abolition from the UK.

So, what does "being Scottish" mean? We name people who share the common sense of national Scottish identity and define themselves as a part of the territory they live on. We name with this definition those, who refer themselves to the culture, customs and traditions of their ancestors and live in harmony with their cultural identification.

With their unique musical instruments and music in general, paintings, language, way of behaving and expressing their feelings, poem writings and just the way of life - Scots evaluate their nation as their belonging.

Just for the record: when in March 2015, people in Scotland to describe themselves as of Scottish or British nationality, 62% of them said they were more Scottish than British. In the last year, the result was about 58%. As we see, the national consciousness increases even more every time. The referendum on the issue of the country's independence was held in 2014 and with those 55.3% who voted against separation, the results have been evident on the rapid growth of the in-country movements.

Nevertheless, lots of them told that they are equally British and Scottish as live in the same country. We cannot say which land would be more prosperous: an independent Scotland or a land within the United Kingdom - but we can be sure that the people living there truly love their country.

How to Become a Scottish Stereotype 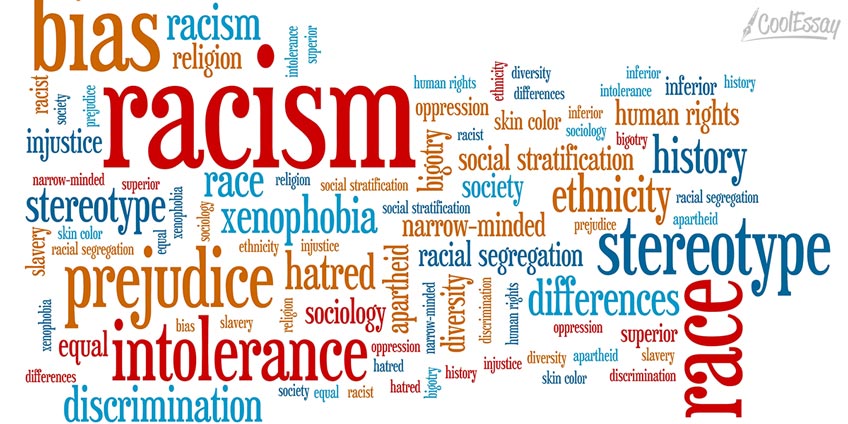 The following stereotypes are abstracts from media image of the land as well as some personal observations and are not intended to harm anyone's feelings. Just to make fun a bit.

Some of Grand Festivals

Those are just some of the main festivals of Scotland and of course, only a small part of their culture.

So, when you happen to ask a person who lives in Scotland, what nationality he or she is, you will most likely to hear "Scottish", but after having asked where they are from, you will hear "I am from the United Kingdom". Scottish people have a strong sense of national unity, and thanks to their retaining their traditions, we can observe all the beauty of their culture today.

Stay with us and read more awesome essays on different topics or place an order for your own authentic one!