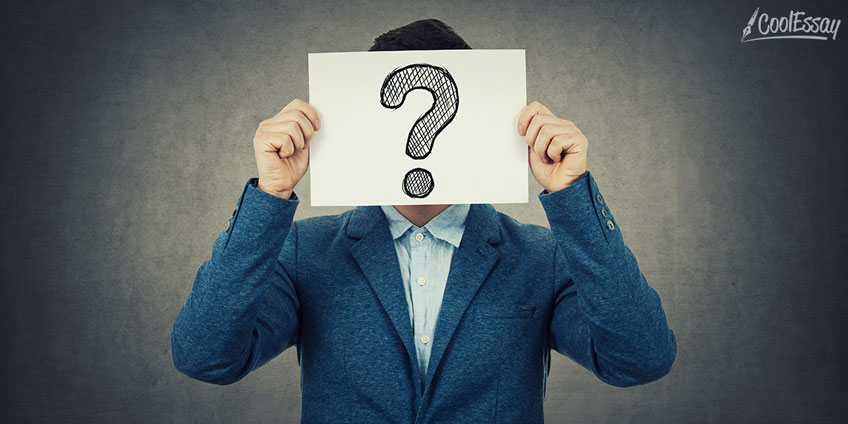 In the 17th-18th centuries a new model of a family became widespread. Basically, it looked like a modern nuclear family. Limited only to the bourgeoisie at first, this model spread throughout the 19th and first half of the 20th century in the other classes of capitalist societies. This model possesses a certain set of distinctive characteristics, so there you go, cheap essay writing service is at hand should you need voluminous writing on the issue.

In the center of a nuclear family there is a married couple whose members choose each other following the feeling of love and mutual inclinations rather than benefit. There is a transition from marriage of convenience (such marriage is arranged between families and mainly based on the interests of a kin) to a marriage of love (which does not exclude the presence of benefit). Note that such a family model carries a contradiction between the feeling of love and the interests of a kin.

This family model is characterized by unequal relationships that result from a strict division of roles and responsibilities. On the part of men, it is the duty to support the family financially and the right to represent it legally (the spouse and children are legally subordinate to him), so he has power within the family circle (he alone makes the most important decisions). On the part of women, these are all household chores (household duties and raising children), which were sometimes performed by servants (in families of the bourgeoisie).

A nuclear family functions as a system for the accumulation and transfer of ancestral heritage – family heritage is not only preserved but also transferred and enriched, if possible. The attitude towards children can be explained with such a consideration: even though there are few of them, but their "quality" is better (the "quality" of children is preferred to their number).

In this case, a nuclear family focuses on a child, his or her education and upbringing, on his or her social success (it begins with academic success at school). Again, we face distinct differences and inequalities between boys and girls. This, in particular, attaches a special importance and responsibility to a mother and, consequently, to women as educators.

A household and a family (a group of people living under the same roof) get gradually limited to parents and children, excluding an older generation (grandparents) and other relatives. Only in this case, it is possible to talk about a nuclear family.

This model that has undergone some changes in recent decades, including changes in gender identity inherent in this model. Now we offer you to consider them and analyze how they have influenced this identity, preserving and even strengthening it at the same time.

Factors That Smooth Inequality of Men and Women

First of all, traditional inequality of men and women has decreased, which resulted in a relative improvement in the status of a woman. That can be elucidated by the three factors:

Over the past decades, girls have not only caught up with boys, but even surpassed them in terms of education: in the average length of study, in the average level of academic success, in the number of successfully passed exams, etc. Such trends can be noticed at the level of primary and secondary education, as well as in the first two years of higher education.

And only in the third year (and that is true only for some majors), boys regain their traditional superiority. Such a catch-up could be realized only through cardinal changes in education of girls themselves and their mothers. The load of facts is quite impressive as you can see, it is beyond the scope of one article, but should you need more – get a good essay online with us.

Over the past decades, the gap between men and women in the professional sphere has also significantly decreased: in particular, there has been a sharp increase in the proportion of women in wage employment. This trend was not prevented even by the crisis in the labor market when it was difficult enough to find a job. Among the younger generation, more than 90% of women without children and 75% of women with two children are employed. The overwhelming majority of women have abandoned the role of a housewife.

There is a clear correlation between the first and the second factor. The prospect of professional activity, which means personal autonomy, is a powerful incentive for education. On the other hand, the opportunity to obtain a degree allows women to get qualified, and, therefore, apply for high-paying jobs, including managerial positions.

The totality of all the mentioned trends allows women to gain greater autonomy in marriage, which is possible primarily due to the changes in the process of bringing up a family and in family protection. Thus, the change in the social role of women has caused the change in marital relations in the last 20 years. So, we are witnessing the increase in the number of civil marriages, the number of divorces, the number of women consciously adherent to celibacy, especially among the most educated and highly skilled women.

However, on the other hand, some aspects of the traditional inequality of men and women still remain, which leads to stagnation in the development of the status of women. There are two main focuses of male domination, which oppose the above-mentioned changes.

First of all, this is observed in private (home) life. For example, in the modern French society, despite the changes noted above, the old model continues to function, most often in a latent form, according to which a woman is mainly attached to a house. Her main duty primarily consists in management of household solely. And now, as before, women continue to do all basic housework. In addition, they must take care of children and monitor their academic success.

The consequences of that may turn quite severe for women. That leads, in particular, to the certain lack of forces in other spheres of their activity.

For example, in the professional sphere. In addition to the fact that women must live a notorious "double working day", such situation prevents the investment of forces in this sphere. Consequently, women’s professional growth and career (at least for those who can count on such a career) suffer.

In the sphere of education that also leads to self-restraint, observed among girls and young women. It is caused by a kind of anticipation that in the future it will be necessary to combine professional duties and duties of a housewife and mother. And this obviously excludes the possibility of the most prestigious careers that become available only due to academic success.

The second focus in which men do not give up their positions is public life. A monopoly of men, existing here since ancient times, basically remains unshaken.

This is confirmed, first of all, by men’s monopolization of political power (in a broad sense): all responsible positions, implying management of large enterprises, trade unions, and political organizations or government agencies, are accessible for men mostly.

However, the sphere of social life is not limited only to the political arena. It also covers what could be called secular life: here men and women show themselves to each other. At the same time, the analysis of advertising, fashion, male and female magazines, and some practices shows that in the sphere of secular life, men still dominate.

Coolessay will continue the discussion of this topic in the second part of the article.