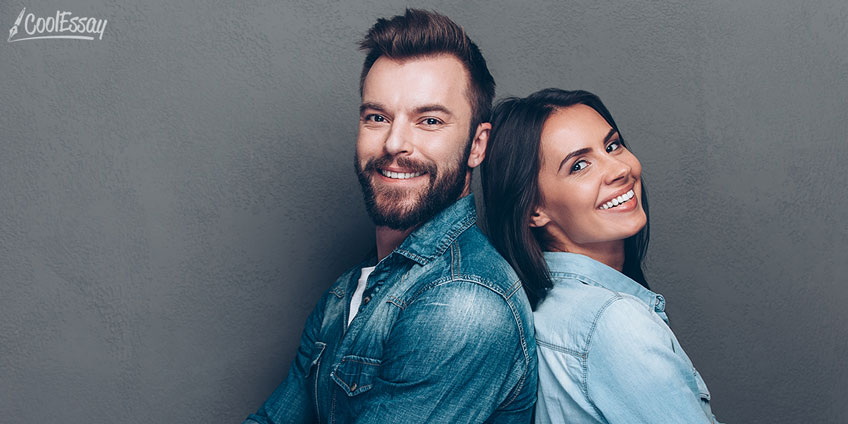 On the one hand, the situation of women has improved. On the other hand, it has remained unchanged. Buy there is also a tendency for the situation to worsen. Such trend is influenced by general social and economic dynamics. Besides, it is the underside of the two tendencies described in the previous article. Here are some examples:

The share of women's employment has not stopped growing over the past 20 years. This is happening against the backdrop of general deterioration in the employment situation and is achieved at the cost of a much higher level of unemployment and instability than men have. In other words, women are much more likely to be victims of a neoliberal weakening of the wages regulation than men.

In particular, it should be noted that the opportunity of working part-time plays an important role here. We recall that only 4% of men choose it, while it is preferred by 30% of women, i.e. women’s work places 85% of this form of employment. Inclusion of statistical data in serious academic assignments, like courseworks, is obligatory as you see.

Women turn to this type of employment not because it helps them to combine professional and domestic responsibilities better, as employers and managers believe. But primarily because women are sometimes not offered anything except part-time jobs. This is a hidden form of a denial of women's right to work, which, however, is the basis of their autonomy.

We have already noted that women have taken an independent role in the process of "liberalizing" marital relations, but they have also become its main victims. This is especially noticeable when considering the consequences of divorce, which are always more severe for women than for men.

Care for children is entrusted to them in 9 cases out of 10, which results in deterioration in their financial situation and position in marital relations.

We see that development in one area (liberalization of family relations) while maintaining inequality (attachment of women to the household sphere – to the upbringing of children in this case) ultimately leads to worsening or at least weakening of the women’s status. Browse through our blog – Coolessay has already raised controversial issues like this one before.

Today it is much easier for women to have social life than for their mothers and grandmothers. Now they have more freedom. Those times when a woman could leave the house only with a companion have passed. But it seems that they are forced to pay for it even now.

Indeed, the results of various studies show that today women are much more likely to become victims of sexual aggression (verbal or physical) by men than before, and that today this aggression is affecting young women increasingly. Of course, it cannot be ruled out that this situation can be explained to some extent by the fact that older women do not always state such facts, but the gap between ages is still considerable enough to be satisfied only with this explanation.

The superiority of men in public life is also reflected in the fact that some of them still believe that a woman who has associated her activity with a public sphere is a public woman whom everyone can claim for. And the growth of cases of violence can be seen as a kind of new confirmation of this superiority in the era when doubts about it have strengthened.

Today the main obstacle to the establishment of equal relations between men and women is that it is women who are charged with the responsibility to manage household. This is the basis for permanent inequality at other levels. It is this factor that nullifies or at least jeopardizes all achievements on the road to equality.

However, the complete establishment of a balance between men and women in the family is hampered by gender identity, which is formed and represented by a number of models, images, roles, etc., perceived and learned not only by men but also by women themselves, and transmitted through the education system, mass media, advertising, etc., in particular and through culture in general. After all, it is the burden of cultural heritage that ultimately triumphs over the best aspirations for equality.

Considering the relationship between men and women in this field, we touch upon the problem of individual gender identity. This requires a real cultural revolution, a change in civilization itself. And as a condition for it, in the near future it is necessary to strengthen autonomy of women outside the family circle by supporting their desire for education, protecting their right to work, eliminating the related inequalities (especially inequality in payment), and, finally, by constantly contributing to the presence of women in the public sphere, including managerial positions.

There are also the measures aimed at ensuring the equality of men and women in elective bodies. But they cannot be considered a single solution to the problem.

So take this piece of writing as a base for your own one or buy an essay with us submitting your order!