This novel, Dickens' first and last humorous one, was born in the amazing world of English magazines of the XIX century. Many wonderful books, included in the Golden Fund of World Literature, were created thanks to an English magazine. Writers, even such large figures as Charles Dickens and William Thackeray, wrote big novels with sequels for the journals. Because of journalistic specifics, the authors had to finish the text for the next issue with an effective scene to maintain readers' interest. That is why the classic English novel is so full of sharp plot twists and turns.

Of course, the editors of literary magazines also operated in the same way in other countries, but the results were much less impressive. And yet, the story of the creation of the first novel by Dickens seems even more amusing. You can name a lot of books, which were subsequently painted comics, but the "Posthumous notes of the Pickwick Club" itself was born as comic books.

In 1834, the book publishers Chapman and Hall turned to Dickens, then a little-known author of small essays and notes at the Morning Chronicles and Old Monthly Magazine. According to their idea, Dickens was to compose a text for a series of humorous drawings of the then-popular cartoonist R. Seymour. The drawings should have depicted the funny and dangerous adventures of members of the fictional "Club of Nimrod". Clumsy urban gentlemen would always be trapped in hunting and fishing, and Dickens would compose small texts linking different scenes of these stories.

After some reflection Dickens refused. Later, he explained this decision by the lack of any knowledge in the field of sports. In addition, he believed that it would be much more natural to make drawings to the finished text, than vice versa. In return, Dickens suggested that Hall and Chapman write something about the members of the hunting club, but shown against the background of all the diversity of the daily life of England, and Seymour would accompany the narration by his masterful caricatures. Soon Dickens came up with one of the most amusing characters in world literature – the good-natured fat man Mr. Pickwick, the founder and chairman of the Pickwick Club, the club of travelers-explorers.

The Dark Side of Fame 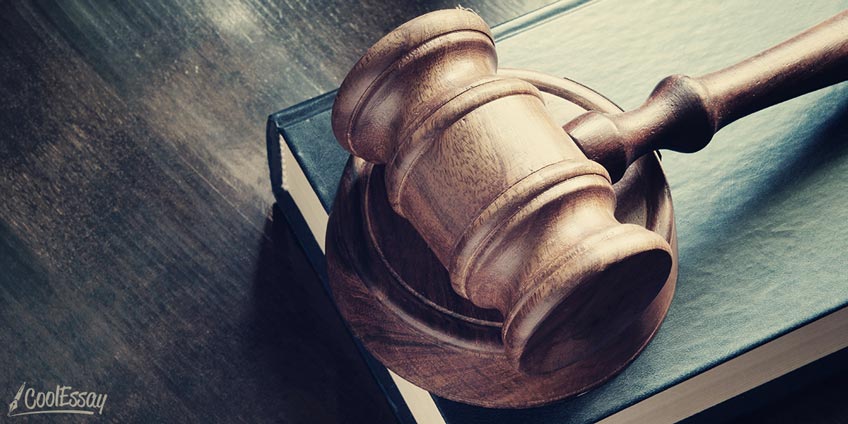 Unfortunately, the world-famous Pickwick also delivered his creator many unpleasant minutes. The fact is that the widow of the untimely deceased Seymour seriously claimed that all the merit in the creation of Pickwick belongs to her husband. Her arguments were not very convincing, but Dickens, who was always very sensitive to any accusations, gave so much time and effort to refute them that involuntarily added these arguments a meaning they did not deserve. Of course, no one doubts the authorship of the "Notes of the Pickwick Club," but any researcher of Dickens's creativity cannot help paying attention to this unpleasant subject.

Analysis of the Plot

The Pickwick Club is an association that includes the Correspondent Society, members of which are traveling around the counties adjacent to London: Samuel Pickwick, Tracy Tupman, Augustus Snodgrass, Nathaniel Winkle. Taking on the responsibility of informing the club about their research, observations of people and mores, recreating pictures of local life or thoughts awakened by them, the members of the Club give the author abundant material for the comic-marked outline of the everyday life, in the midst of which eccentric adventures unfold characters.

The nobility of thoughts and an uncomplicated sensation of the joy of life create farcical situations when the participants of the Club have a contact with the real order of things.

However, the inexperience of heroes is an ethical position dictated by the rejection of oppressive and repulsive aspects of reality, as well as an unshakable faith in the integrity and generosity inherent in people by their very nature. Naive freaks become heroes expressing Dickens's cherished convictions.

The ignorance of the relatively unattractive aspects of life and rooted human vices that the Pickwickists preserve keeps the heroes irresistible even when they fall into ridiculous positions, becoming victims of their own altruism and gullibility. The treatise on the habits of the fish that inhabits the Hampstead ponds, created by Pickwick as well as archaeological research, stimulated by mysterious inscriptions on the stone, the trick of a village joker as it turned out, is augmented by the element of the comic that remains almost uncomplicated in Dickens' first novel. Such things excite heroes causing them genuine enthusiasm, which has nothing to do with ordinary interests and aspirations.

Heroes of the novel create a special life environment around them as if not noticing the surrounding vulgarity, not seeking to learn any lessons from the encounter with examples of self-interest, intrigue and dishonor. The book is dominated by the unconditional commitment to high ethical criteria and the pursuit of ordinary happiness, which is impossible without an atmosphere of fun, contentment and peace.

In many aspects remaining masked characters, familiar in traditional Christmas stories with an abundance of eccentricities and an obligatory cloudless ending, Pickwick and his companions are endowed with one or two sharply pointed features, which gives each of them a resemblance to comic characters familiar in the English art of caricatures.

Initially conceived as a series of signatures to drawings related to the cartoon, the novel retained the propensity to the cartoon, inherent to such a prose, in exchange for a detailed and psychologically authentic portrait. The eccentricities and oddities inherent to the Pickwickists depict their human form with the expressiveness that does not need any domestic detail. The likelihood is important to Dickens much less than the wealth of a humorous fantasy.

According to the author's intention, Pickwick should be perceived as an alien body in the realm of prosaic everyday life. Someone who could be called an "old fool of a farce" is perceived as a modern Don Quixote, only more attractive because this time the features of the immortal hidalgo are given to a fat bourgeois, who is easy to laugh at.

Sancho Panza's role is assigned to Pickwick's valet Sam Weller, endowed with a wonderful inclination to put up with circumstances, which his master either does not take into account or deliberately ignores. Sam's life experience and sober mind make necessary adjustments to the "Pickwick theory" of openness and benevolence toward one's neighbor, which sometimes leads to regrettable consequences in practice (for example, Pickwick finds himself in a debt prison as a victim of chicanery and swindles, and then almost becomes the prey of a reckless adventurer Jingle, who arranged a rally, compromising this paladin of honor).

Sam's quick-wittedness, coupled with the understanding that human nature sometimes has to be expressed not in the most flattering sense, is a salutary way out of tricky situations, much more effective than the fiery idealism of the Pickwickists. Dissimilarity in nature, however, does not prevent him disinterestedly adore his master. Knowing well what the world is like, Weller does not lose his cheerfulness and optimism during the whole novel.

Author's Vision of the Calling of Human

Heroes of the book value above all their own understanding of the truth, which remains pure, contrary to all their naivety and comical absurdity that often distinguish their behavior. In this respect, the characters acquire the status of heroes who expressed Dickens's most intimate thoughts about the essence and vocation of a human.