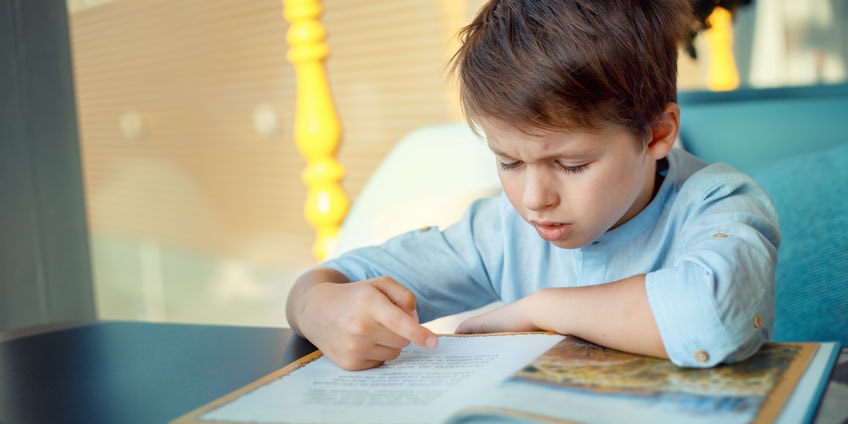 Sitting in front of a computer late at night and struggling with home assignments for a tomorrow’s class, you may have desperately thought: who invented homework and why does that person hate students that much? Having heard about all the bad influences home assignments have on students, you may also wonder why almost all teachers in the world decided to follow the one who once made homework compulsory.

Indeed, now when students tend to critically evaluate tasks rather than follow the instructions blindly, the issue of home assignments sounds ambiguous. So, although I graduated many years ago and don’t need to do my homework anymore, I still decided to learn how and why it all started. Let me share what I have found out with you.

Who on Earth Created Homework?

There is no scientifically proven information on who invented homework and why. We know a lot about the development of the systems of education, but the details got hidden in the history.

Commonly, it is believed that Italian teacher Roberto Nevilis was the first to tell his students to complete some tasks at home after school. His name is associated with the invention of homework in Venice, in 1095. However, this is just the first documented case. There might have been more teachers who did the same, but we just do not know anything about them.

The case with Roberto Nevillis has a lot of unclear points, since we cannot know what kind of homework was assigned and what was the reason to create it. Some say that this was a punishment for students who could not process information well. Others claim that Roberto’s purpose was to make sure his students understood the lesson.

Notably, there are no mentions of homework up to the 19th century since that time.

So, the questions on who invented homework and school still remains without an exact answer.

It would be logical to link the invention of homework to the development of formal education. However, since the history of education dates back to early times and up to the ncient Near East (Asia Minor, Egypt, and the Fertile Crescent, as well as the Sumerian civilization), home tasks were not possible then. Firstly, education was far not for everyone. Most kids considered household duties as more important. Moreover, studies were available only to the representatives of higher social classes.

Ancient Greek and Roman education is known to deal with philosophy and rhetoric. It was aimed at developing good speaking skills, requiring good support by scientific knowledge. There is no evidence of home assignments from that time, but students were encouraged to communicate with their teachers during the time free from classes. What’s more, students were supposed to give speeches in class, and most likely they prepared them at home. However, we cannot say that this was homework since there were no compulsory assignments given by teachers.

In medieval education students had to read a lot. However, books were extremely expensive and thus, rare. Universities could have up to 5 copies of one book if they were reach and lucky enough.

During the Renaissance era, education developed. A lot of people began to understand its importance. Still, we cannot link this fact with the development of homework. Indeed, there is a lot of difference between compulsory, assigned tasks and self-education as a free choice of a free person.

The time when we can definitely talk about the introduction of homework to mass education is the 19th century.

Who Made Homework Popular in the US and Who Fought Against It? 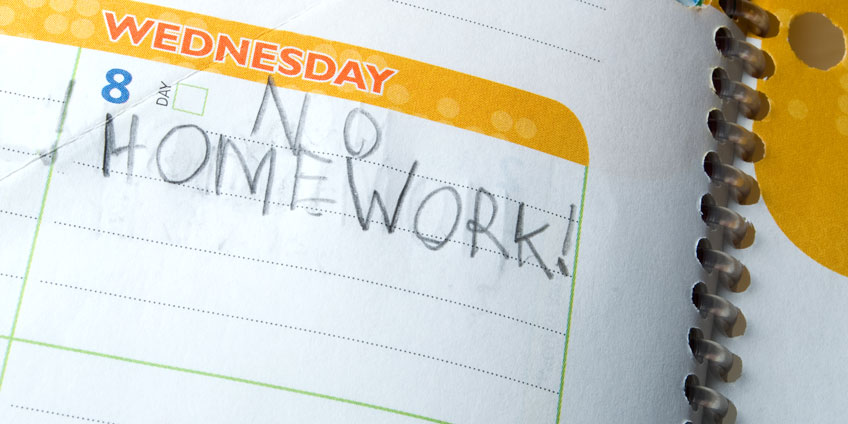 Talking about homework, we cannot take an activity of a certain person as a basis. This is a phenomenon that has been developed by the whole educational system. In the US the history of home assignments starts in the 19th century. Since that time the phenomenon has been treated in different ways.

According to the data collected by Brian Gill and Steven Schlossman, in the mid-19th century, kids already had home tasks, but they studied only up to the 6th grade. Until the end of the 19th century and at the beginning of the 20th century, there were a lot of anti-homework regulations. For example, in 1901 in California a law was passed which stated that home assignments had to be banned up to the 8th grade and limited in high school. This was mostly because kids were expected to help their parents after classes. Because of home assignments they did not have time for that.

In the mid-20th century, the phenomenon was reconsidered. There were a lot of debates about the need to modify the types of homework instead of banning it completely. The competition between the US and the Soviet Union in practically all fields motivated the need for a large number of well-educated people.

So in 1986 the pamphlet “What Works” was published by the U.S. Department of Education. Its authors claimed that homework was an effective means of improving education. Thus, the number of home assignments in educational institutions increased drastically. That situation is pretty much similar to the current one.

Why Was Homework Invented?

We do not know for sure who actually invented home assignments for students, and the reasons why it was done can be only guessed. But the phenomenon of homework has not changed principally since its introduction. We may take the reasons why homework exists now in order to understand why it was invented.

There is a common belief that we need to learn during our whole life. Therefore, teachers might have wanted to influence kids’ extracurricular activities. So, they invented homework to control children’s learning at home. The inventors might have thought that it was much better for students to spend their free time learning than having rest or fun, as well as developing destructive behaviors.

Another possible reason for inventing homework might have been willingness to develop responsibility and self-awareness in students. They needed to understand the value of studying and organize themselves without anyone’s help, developing the necessary skills and gaining as much knowledge as possible.

Possible Reason for Inventing Homework #4: The More – The Better

Some early education institutions might have included homework into their curriculums to make them more effective. However, by effectivity they meant the amount of knowledge given to students. So, the more information was taught, the more valuable education was considered. Thus, spending more time on studying after classes could probably make it possible for teachers to give more information to their students.

Another belief is that the more we think about something, the better we understand it. Maybe, those connected with inventing home assignments took this as the main argument to create homework for the students to process information better.

It could have been the teachers’ willingness to show that they did worry about their students. Maybe, teachers tried to look more diligent in the eyes of parents by creating home assignments and checking how they were done.

We may not know for sure who created homework and why, but still there might have been a valid reason for inventing this type of after-class activity. Throughout the history, the argumentation for banning homework has been based on the need to physically work hard and support family under tough economic conditions. When the value and need for intellectual capacities in society were growing, home assignments were getting more and more supporters.

So, unless you have to work 24/7 to help your family, you should go to school, college, or university and diligently accomplish all home tasks given by your teachers or professors.