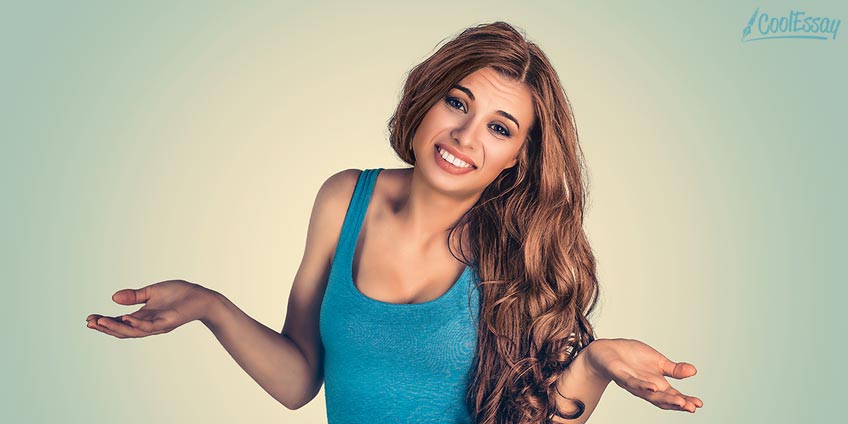 It will not only be about students, but about all people who would like to learn a foreign tongue, but they face psychologic barriers built by themselves.

1. To Know English Well, You Need to Study It for a Long Time

Before determining whether this is true or not, let us define what it means to "know" English. If you consider by understanding the ability to communicate in English with foreigners and English-speaking people in general, then it is about the usual communication in English. How long did most of us learn English? At least 6 years at the school. Probably, this can be considered an insufficient time since many cannot speak English at the end of this period of study. After school, we continue to study English at universities. But do we know it, can we speak? More often – no. Obviously, it is not about the duration of studies.

2. English Should Be Taught from Childhood If You Want to Know It Well

There is an opinion that the child is better at mastering information, therefore, it is necessary to start learning languages at the age when the head is not filled with other information. But does not the world know about child prodigies, which have started to learn something in about 25-30 years? There are cases when people who started doing something at an age that was "not suitable for this" (it could be dancing, music, languages and anything). Most likely, it is more important to have a strong motivation. Not the age of the beginning of classes is crucial.

3. You Need to Choose Well-Known Courses

Most people who have studied English in courses try to choose those with a widely developed network of representative offices or who are within hearing. Advertising is helpful. This is not good or bad – we generally could not learn about many goods and services without advertising.

However, it would be correct to look at the effect of the courses. How many of us started learning English in different courses and gave up, spent months and even years studying the language, but never got the desired freedom of language skills? Experience shows that basically only a small part of those who have completed training master the language after a different kind of courses. Look for courses that are not known, but courses after which the majority of learners are able to communicate (verbally and in writing, that is, they are able to perceive speech – sounding and written, and to speak) in English. This is not always directly related with fame as well as with location near the house.

4. It Is Necessary That the Native Speaker Be a Teacher

This is just as "true" as it is true that playing a musical instrument, for example, should be taught by a conservatoire professor, and driving a car by Schumacher. A person well versed in the subject will simply be bored to deal with you, but the cost of studying will be unreasonably high.

As for the study of languages, there is one more nuance: the native speakers grew up in their own language environment, they have never encountered the difficulties that you will encounter when learning a foreign tongue. They cannot help you effectively, they will be puzzled why you do not understand the obvious (for them) things. The native speaker is important at the stage of improvement, but not study. In addition, it should be just a teacher and not just a person who knows the language from birth.

5. You Need to Know Grammar, You Will Not Learn the Language Without It

If this were true, many people on our planet would never learn to speak. Did you know how to speak when you went to school? And how often were you engaged in grammar? After all, you learned the basics of this science only at primary school, and began to study grammar in middle classes. As for people from other countries on our planet, it also happens that a person is quite smartly engaged in selling you some products of local crafts, but has not even heard, what is the school and especially the grammar of the language. All people in all countries of the world learn the language before they begin to get acquainted with the grammar.

6. There Is No Method to Quickly and Easily Learn English

You come to this conclusion, hearing from friends and acquaintances stories about how much trouble they have learning English in courses, alone, with tutors, with newly advanced textbooks... Indeed, there is no single method for all. You will have to work hard and find the one that is right for you. But as soon as you find it, it will go like clockwork.

7. You Need to Study in a Language Environment to Learn English Well

Again, we will give you an analogy: to be able to ski well, it is not enough to live among skiers. We need to ski, that is, we must constantly practice. You can go to the ski resort and be afraid to step on the slope, you can ski daily, leaving the house on the street to practice. The same is with language. Just practice. Find or create suitable conditions for yourself and do it.

8. Not Everyone Can Learn English, Certain Abilities Are Needed

Most often this is a method put upside down: when there is a grammar in the beginning, and then only colloquial speech learning. While everyone knows the natural way of learning languages (children of any nation on the planet learn to speak this way) – to speak, and then to learn grammar, if necessary, and as deeply as a particular individual may need it.

9. Classes with a Tutor Are More Effective Than Group Ones

Children who are brought up at home can often be identified by how they can communicate with others. It happens that the mother (or the one who deals with the upbringing of the child) is the "translator" between him or her and the rest of the world. The child understands well what a close person says and does not understand well what the other says.

Getting used to the speech of the tutors, knowing that they are always benevolent, they will prompt and try to understand, you are lost when you meet other English-speaking people. Even in language universities, one changes teachers for students precisely for this purpose – so that students are not accustomed to the same manner of speaking, to the speech of one person, so that they will not be lost, "seeing the light of day". Only having received the practice of communicating with many people, you will feel confident with any stranger, who speak to you in English.

10. You Need to Have a Very Large Vocabulary to Speak English

Discard the fallacies and learn English. Be free to communicate, choose friends and business partners.