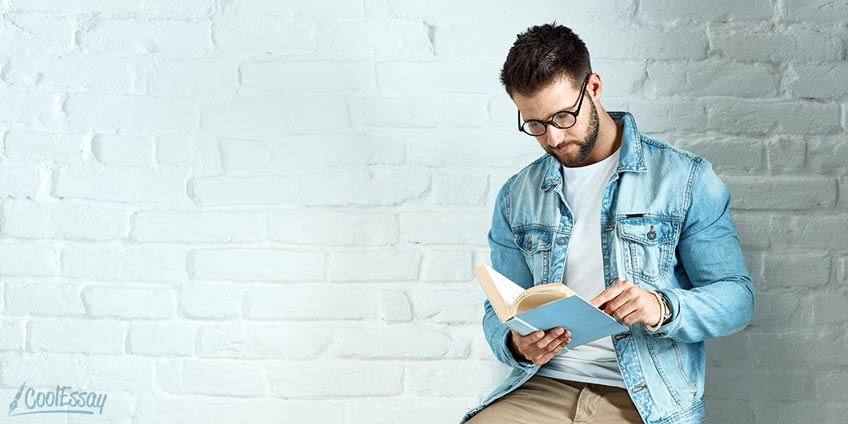 Many students of English (more precisely, this applies to any foreign language) have the most important problem, which sounds like "I understand something, but I cannot say anything".

It is clear that such a situation suppresses the desire to learn and undermines self-reliance. What to do? First of all, understand that the period, when speech is not present is the absolutely normal stage of mastering a foreign language. "The period of silence" exists for all students of a foreign language.

However, we will talk about everything in order. To begin with, you are not the first and not the last person to learn a foreign language. And, although everyone has his or her own way to happy mastering, all those who study the tongue go through the same stages. Here they are.

It is the same "Silent Period".

The student is in the same situation at this stage, when "I understand everything, but I cannot say". Moreover, some compare this position with the dog. We do not know how much our four-legged friends really understand from our speech, but it seems to us that it is much less than the student who has not spoken yet.

So, active reproduction of speech always lags behind passive understanding. The active dictionary will always be fewer than the passive one, you will always understand a more complex grammar than you can use in speech. That is why almost all students studying a foreign tongue are silent at the first stage of training. Moreover, this silence can last for a long time – from a couple of weeks to six months, during which the student manages to master up to 500 words of the studied language (and 500 words is very much: "I understand everything" comes from here).

To be fair, we note that, for example, in the case of very uninhibited and artistic students, or in the case this is not your first foreign language, the period of silence can be very short. In special cases, it may not be at all, but it is really an exception.

The "period of silence" is not a problem by itself. The problem is the attitude towards it: "I have been attending courses for three months, and when I see a foreigner, the language is taken away – apparently, it is money thrown away", "We have beat this Present Simple for the second quarter, but I cannot build a simple sentence. Great progress". This problem will be especially acute for children. After all, teachers and parents are waiting for instant results, and begin to scold if they are absent. Adults lose self-esteem, self-confidence, and desire to learn the language in the end. This is really a problem.

Do not be afraid of the "period of silence", understand that this is the absolutely normal state which all learners pass through. Especially if English is your first foreign language. Your brain does not just get used to the idea that all things and phenomena around, all concepts and thoughts may be expressed in the different way as it was all the previous time.

Relax, surround yourself with a foreign tongue and try to get used to it. Do not overexert yourself with exercises and memorizing lists of words. And even do not scold yourself for silence – you risk developing a serious dislike for the language, and this would be the biggest mistake that can be made at this stage.

Another good news – the duration of the "period of silence" can (and should) be reduced. How exactly is the topic of a separate material, but for now let us continue the conversation about the stages of learning.

This is not a coherent speech, but no longer a silence.

The student's speech at this stage is phrases consisting of one or two words: yes/no, monosyllabic answers, personal pronouns (I, you), simple learned constructs. Meanwhile, the passive vocabulary (those words that the student can understand) continues to grow – up to 1000 words. You can stay at this stage from six months to a year, depending on the intensity of the classes.

Passive vocabulary continues to grow – up to 2000-3000 words. In principle, this amount is already enough to watch the film and, even if you do not catch the essence of long eloquent monologues, you will understand all the short remarks and dialogues, catch the meaning of the film. Your own speech only begins to appear: the student can say about anything, but all complex concepts have to be explained through simple ones ("I must pay what I have to pay when there is no ticket on the train"). Grammar, for the time being, leaves much to be desired – if there is not a single error in the sentence, this is, most likely, a fortuity. This stage lasts about a year.

Passive vocabulary grew to 6-7 thousand words. The speech has perfected – yes, there are mistakes, but, most likely, these are slips of the tongue, which become less the more are the practices of communication. At this stage, knowledge of the language is enough to read non-adapted literature. In principle, "language learning" in itself often ends at this stage – further progress can be achieved in the same ways as we develop our native language. At the same time, progress at this stage becomes almost imperceptible – it may take from 3 to 10 years to go to the next stage.

The ability to understand foreign speech at this stage is almost equal to native speaker’s one. Conversational speech is enriched by interesting turns and constructions, gleaned from communication or reading. The greatest progress will be in written speech in this period – it is it, which has been lagged behind all other skills, starts to approach the level of the native speaker.

So, almost all of the progress goes to understanding speech for the first few months, and not reproducing it. Most importantly, do not give in to panic and do not lose faith in your own strength.