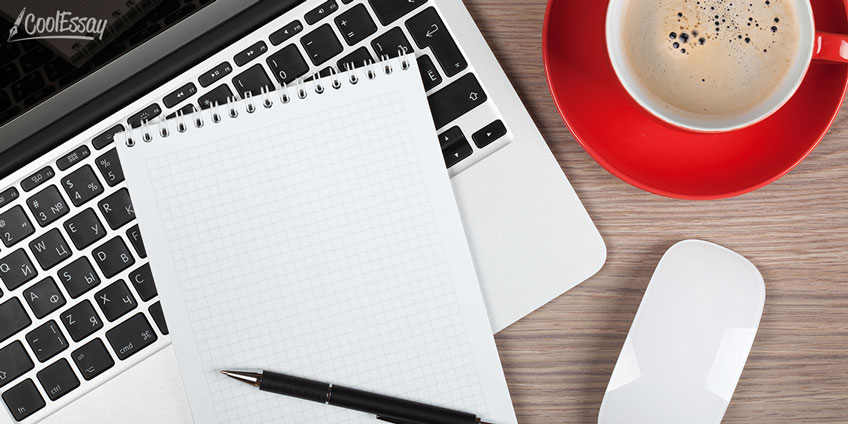 In the previous part of the article, we talked about the examples of areas in which the expertise was or was not delegated. In American medicine, it occurs quickly, partly because of the success of medicine not in America itself but rather in Europe, especially in France and Germany. However, it cannot be partly explained by the success of medicine, at least in that part, where we look at the economic situation of the profession.

Suddenly, from a disparate and rather chaotic category of people, physicians become a corporation, shop and a rallied fighting detachment, involved in negotiations with the government and business and pushing their point of view.

The first thing that physicians push through is the legal framework. Previously, the rule was the following: a consumer is responsible for his or her choice. If I turned to a doctor and the doctor turned out to be a charlatan, it is because I am a fool: the free market works against people like me, this is my problem. But physicians rallying in the corporation say that this is not a consumer problem, but a task for the state to regulate and exclude charlatans.

And from now on, the one who has not studied in college for two years, and then four years, and then six years and up to twelve years, cannot provide some key types of medical services on the market. Only a qualified doctor trained in the programs approved by the association can do it (in order to obtain the accreditation from the association, it is necessary that there be laboratories designed according to the certain standards, and so on).

The medical profession is constantly inventing new standards. Who does not obey is excluded from it – such a complex political struggle. At first, the majority excludes some peripheral minority – rural healers, and then a core is formed in the minority, which again excludes the periphery. The periphery says: "No, two years of studying to be a dentist – it is okay." And the core says: "No, we will study for four years." And approximately this way – gradually and politically – the core of good universities cuts off peripheral colleagues one by one or by small groups.

What effect does this have on the market? It is about the emergence of professions and stratification based on professionalism through the concept of obtaining monopoly rents. If you do not fully understand what we are talking about, you can read other similar articles on the coolessay.net website blog.

From elementary ideas about the economy, it is known that in a competitive market, competition leads to a price reduction. And in a monopolistic market, a service provider can get more out of monopoly position than in a highly competitive market unless the product has some very obvious substitute. There are many intermediate degrees – not where there is no market at all, but where the number of service providers is somehow limited.

If entry to the market, for example, is very expensive, then those who have already found themselves inside by paying this input price can receive a much larger fee for their services, become economically much better than if all this has not happened. We just see it in the case of medicine: the more complex the mandatory medical program, the less practicing physicians and the more monopoly rents each of them can receive. Due to the effective policy of the American Medical Association, the medical profession becomes very rich.

Qualification in Time and Space

Medicine in America is not necessarily an order of magnitude better than medicine in Europe. European doctors, of course, are not hungry state employees whom we sometimes imagine by inertia but they still do not belong to the upper economic stratum, which American ones belong to. This cannot be explained by the fact that the medicine is better. This can be explained by the fact that the organization is better. The same applies to the education, universities, high schools, etc.

The successful policy of professional groups leads to the emergence of the higher middle class, such one as we know it. The highest middle class in American society is mostly professions, a small mix of different managerial specialties, but mostly professional groups (academic, legal, and medical professions). Any group that as a whole wants a vertical mobility in a modern capitalist society should be organized along the professional lines, establish appropriate training programs, issue diplomas, and exclude those who have not completed the program, sometimes with rather far-fetched demands.

During the Second World War, the task was set to prepare doctors from the lowest sanitary personnel very quickly. It turned out that the problem was solved. The problems started after the war when it became clear that these people were very qualified doctors. And, for example, a pharmacist who was trained in two years is no worse than a pharmacist who was trained in eight years. Imagining the fall in prices due to the potential dumping, the medical association was horrified but quickly took action.

Complex programs (everyone should learn Latin or read classics) reduce the supply of services in almost any market today. The way up for a professional group is to create an association and a corresponding faculty. Hence, we see one of the incentives for expanding higher education, of course: we have degrees in almost any specialty.

The reverse side – the fragmentation of our knowledge and ideas about where we can make an informed decision. Well, we still allow friends to cry on our shoulders, sometimes we allow ourselves to vote, but in all other respects, we say that we have experts on this matter or another. We are ordinary people; we do not understand anything about this.

At the same time, there are sometimes suspicions that the experts are not much better than we are. Sometimes, behind the maintenance of the image of the omniscient professionals, there is the same degree of uncertainty that we see around us. And if all people from the street thought about it, the final decision could be no worse.

It should be noted that this does not apply to all expert areas. For example, academic help for students is provided by the real professionals who are ready to solve your problems and help with studies.

In the 1960s-1980s, there was a strong wave of anti-scientism, inspired by the idea that it was necessary to let people understand, destroy the veil of uncertainty that had surrounded the modern expertise. And then each of us, if not making discoveries, at least affects the direction of scientific progress in the parties desired by most people.

However, several decades passed, the wave largely went to zero. We find ourselves in the society that, contrary to Weber, turns out to be progressively caste in some respects if we define it through belonging to some closed universe of knowledge and monopoly position in the labor market.