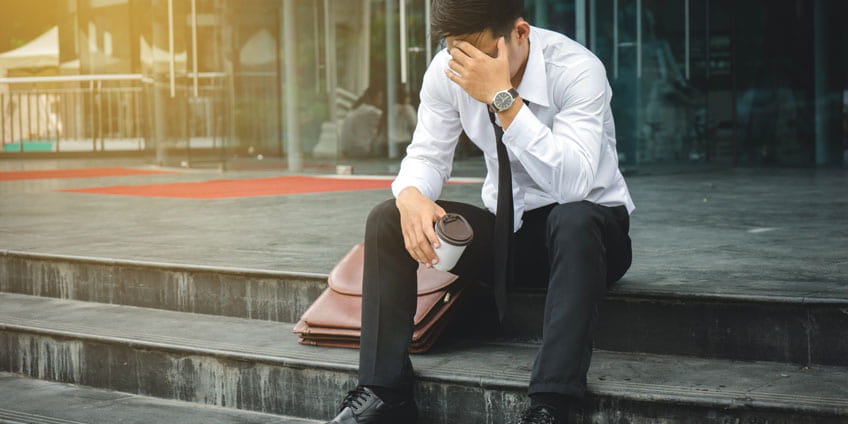 In the time of continued global economic downfall, people are in the financial danger. They can`t be sure about their current place of employment. We hear about halts to business ever an again. They lead to massive layoffs.

When people lose their work, they are called dislocated workers. It happens so not due to their poor professional skills or failures. Generally, job loss occurs because of externals which they can`t control. A person can`t be considered a dislocated worker if he or she was dismissed by reason of unsatisfactory performance.

What is a Dislocated Worker?

A dislocated worker is a person who was dismissed due to the certain conditions beyond their control. The Ministry of Labor supplies a certain explanation of this term. As specified in its code, an individual can be considered as a dislocated worker if he conforms specific parameters:

·         He is informed of employee termination and receives unemployment pay. He has no chance to get back to the previous place of work;

·         A person who used to be a private entrepreneur and lost his business because of natural hazards or economic recession;

·         Wife/husband of a military officer who has to relocate to another permanent base. As a result, his/her spouse lost the workplace;

·         Wife/husband of a military officer who is underemployed or out-of-work, and faces difficulties in receiving a better appointment;

·         A housekeeper who takes care of family members and is dependent on a spouse`s wage. His or her partner can no longer support the family and hasn`t any opportunity to upgrade the place of employment.

In other words, dislocated worker means an individual who used to gain a certain income but is unable to receive it at the moment. 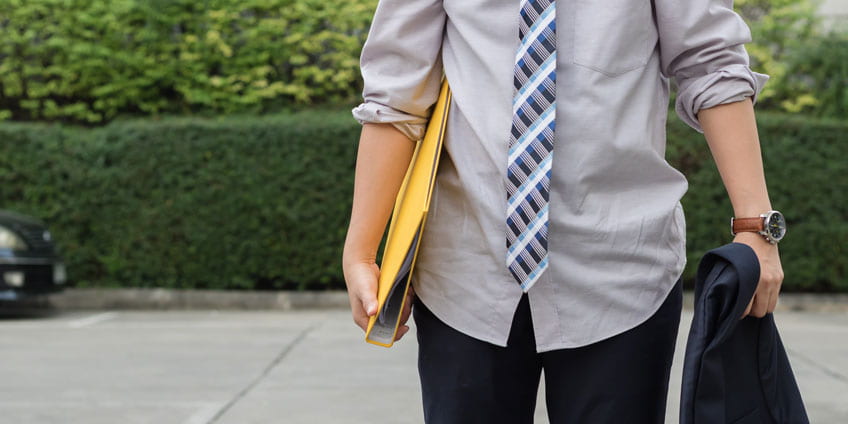 There are several reasons why a person becomes a dislocated worker. The most common is the global economic recession. It expands across the borders and leads to great problems in each particular local economy. It results in reducing for the overall services and goods demand. People don`t need them or don`t have the necessary amount of money to answer the supply. 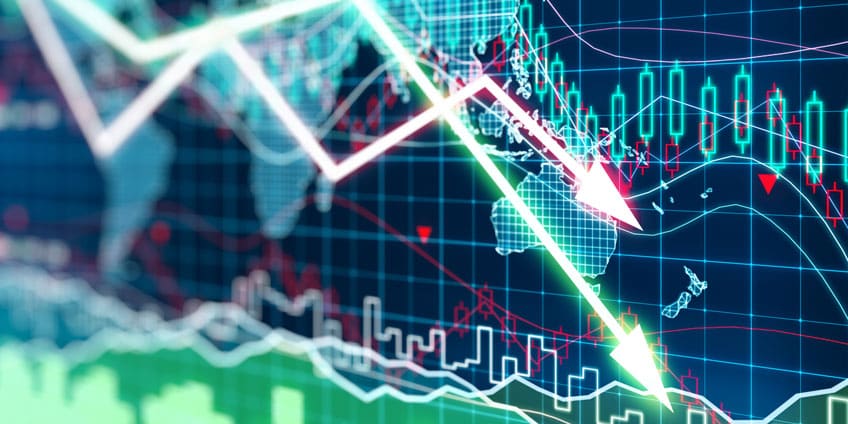 Sometimes the source of a global economic crisis can be in mass media publications. They`ve obtained a great impact and can influence people`s frame of mind. Their hysterics can be a starting point of any positive/negative trend.

Another reason is an acquisition. Business development is a continuous process. Companies start a business, grow and merge smaller ones. As a result of the acquisition, staff members can duplicate other employees` functions. Later the company initiates the infamous optimization process. It causes massive dismissal and hundreds of dislocated workers.

The third reason is the company closing. Any business meets the competition. Sometimes the wrong management`s strategy or superior activity of business rivals can lead to a personnel reduction. The company can also close one of its departments with the inferior performance.

The fourth reason is a natural hazard. In recent times the volumes and scales of disasters have been growing extremely. Now and then we hear that they caused great destruction. As the result, people lose their houses, become dislocated workers. 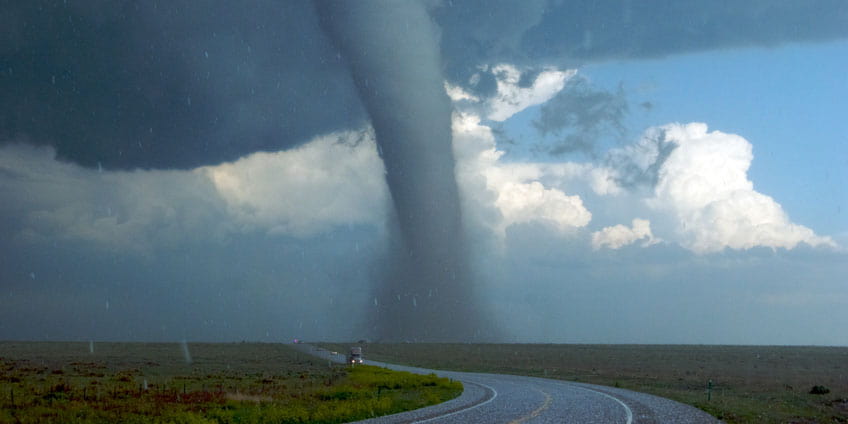 We have analyzed above the definition of a “dislocated worker”. It means that a person lost the job due to some external conditions. It was not his fault. So, such people should be supported by the authorities. Indeed, there are certain programs for dislocated workers. They are developed by the Ministry of Labor.

In the USA the Ministry set the local offices. Their aim is to help a person to revive his work and start earning money again as soon as possible. They are regulated on the federal basis by The Workforce Investment Act.

The Labor Offices are intended to help dislocated workers to get through certain difficulties while searching for a new workplace. They help to:

·         Find the best place of employment which matches the skills and wage demands of a dislocated worker. 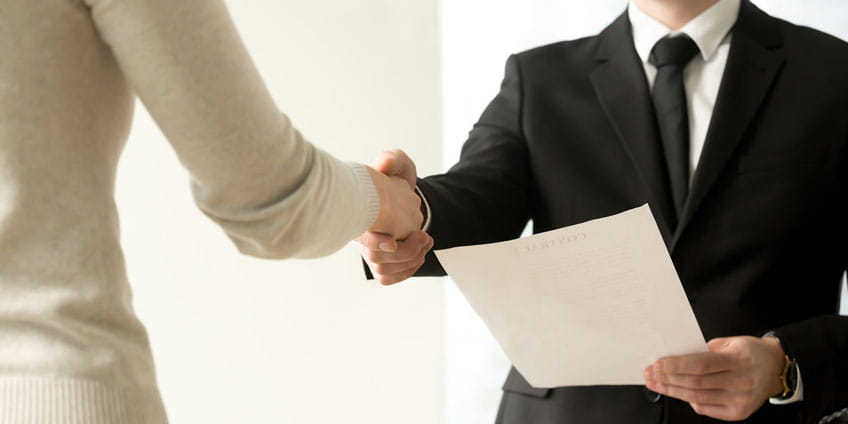 The special aspects of programs for the dislocated workers may vary depending on the certain state. The person`s background, their skills, the ability to learn and forge a compromise matter too.

Besides, while searching a new job all dislocated workers receive unemployment pay. So, they can get financial aid which will let them live a simple life.

How to File for Unemployment Pay

If you were dismissed and became one of the dislocated workers, you need to act. First, contact the nearest Labor Office. There you`ll find out whether you are able to apply for unemployment pay. The manager will also register you and shape an individual plan. In some states, you can do it via the Internet. Sometimes they also give the consultation for dislocated workers over the phone.

Unemployment pay has an expiry date. It means that if the person is registered and approved for unemployment allowance he will get it until finds a new place of work.